Here are the other Evnia products that also appeared at Philip’s global launch of its Evnia gaming brand in Stade de France, Paris. 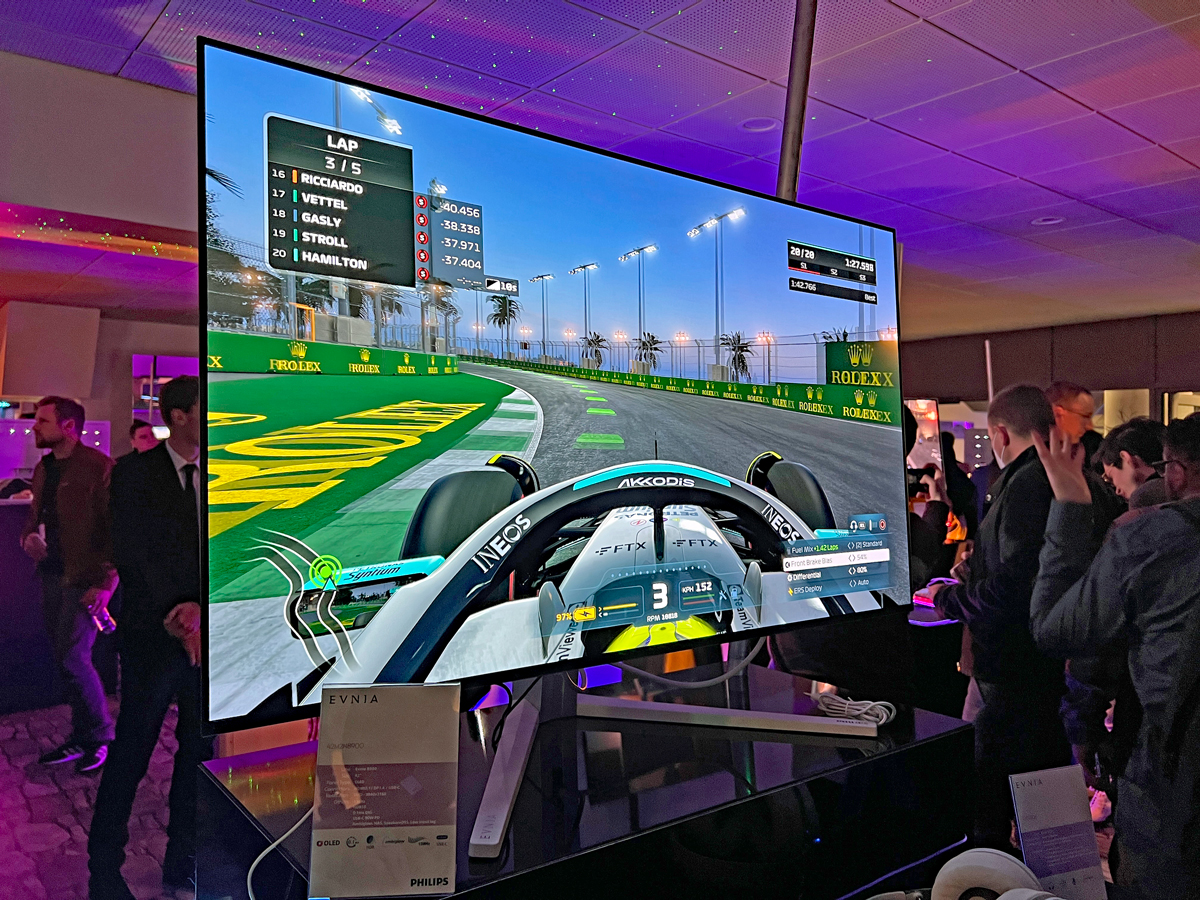 As Evnia’s culmination of inclusive yet diverse gaming, it offers a variety of display ports (HDMI 2.1, DisplayPort 1.4, and USB-C with 90W PD), its signature Ambiglow RGB lights, and DTS X 2.0 surround sound support on its built-in speakers. 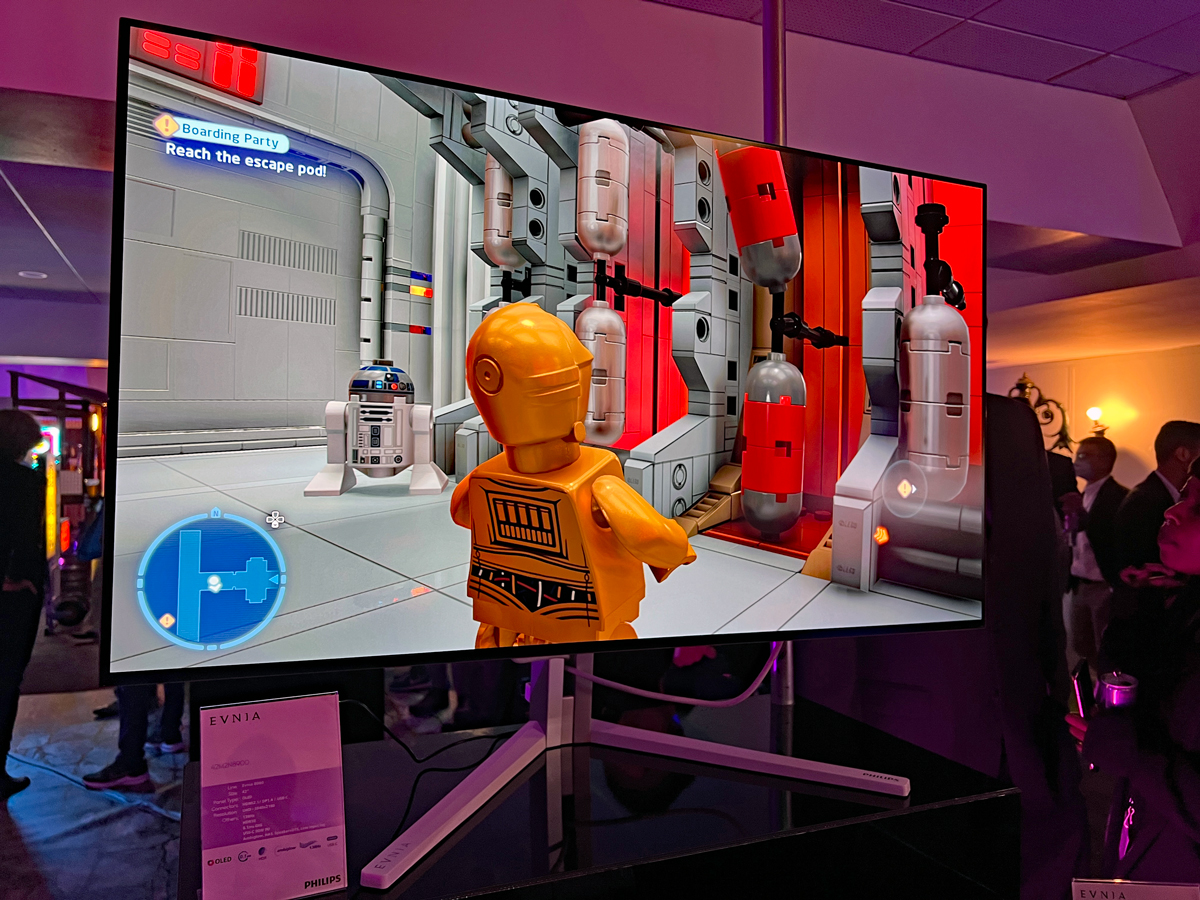 From our demo experience, the Evnia 42M2N8900 is highly suitable for console gaming given its generous display size, its oddly-specific refresh rate (which takes advantage of 4K60FPS or 4K120FPS console gaming), and all-around low input lag. 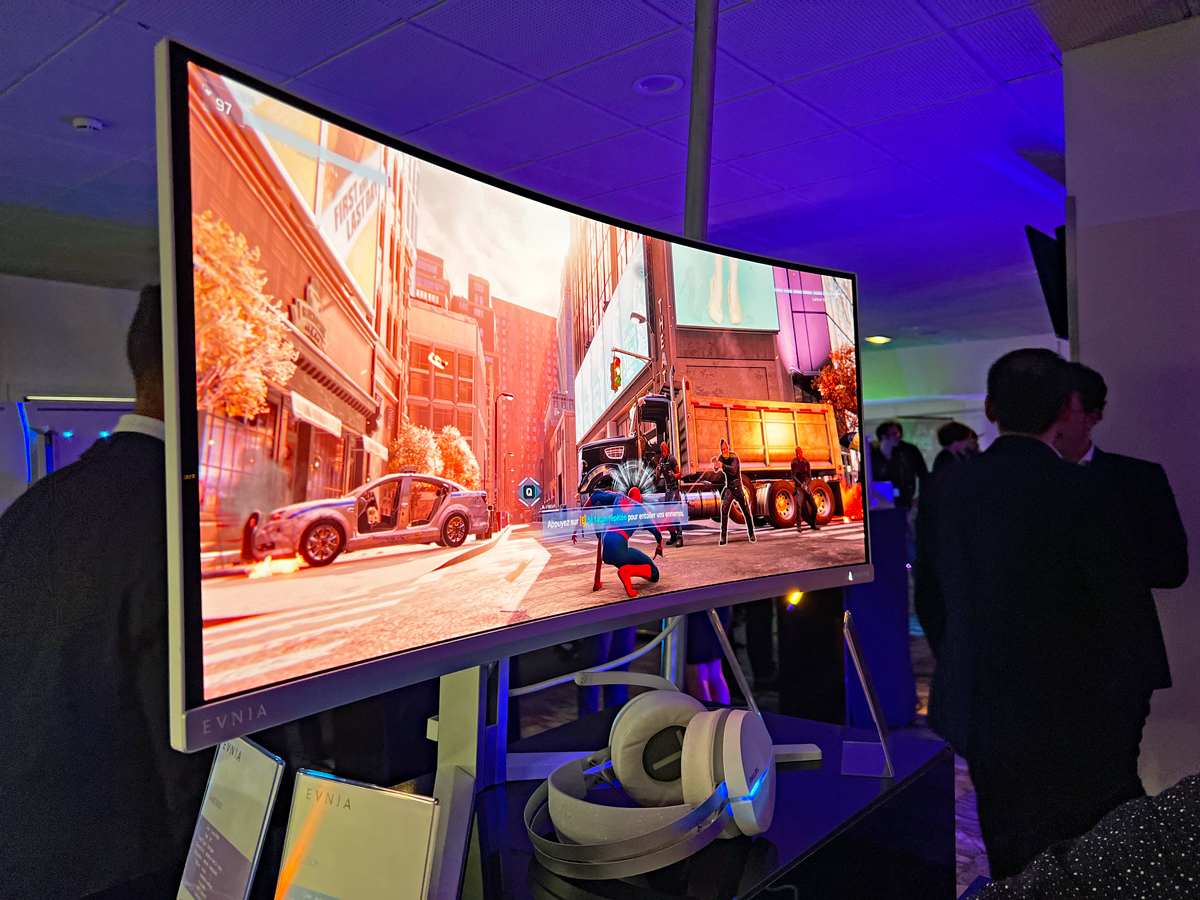 It supports VESA's HDR400 TrueBlack specifications, has 0.1ms grey-to-grey response times, and all the bells and whistles to complete the Evnia’s USPs (Ambiglow RGB, built-in speakers with DTS X 2.0 surround sound, low input lag). The ports on the device are HDMI 2.0, DisplayPort 1.4, and USB-C 90W PD.

The curvature, panel choice, and size make the Evnia 34M2C8600 an ideal companion for RPG titles that emphasise game immersion, story, and roleplay. 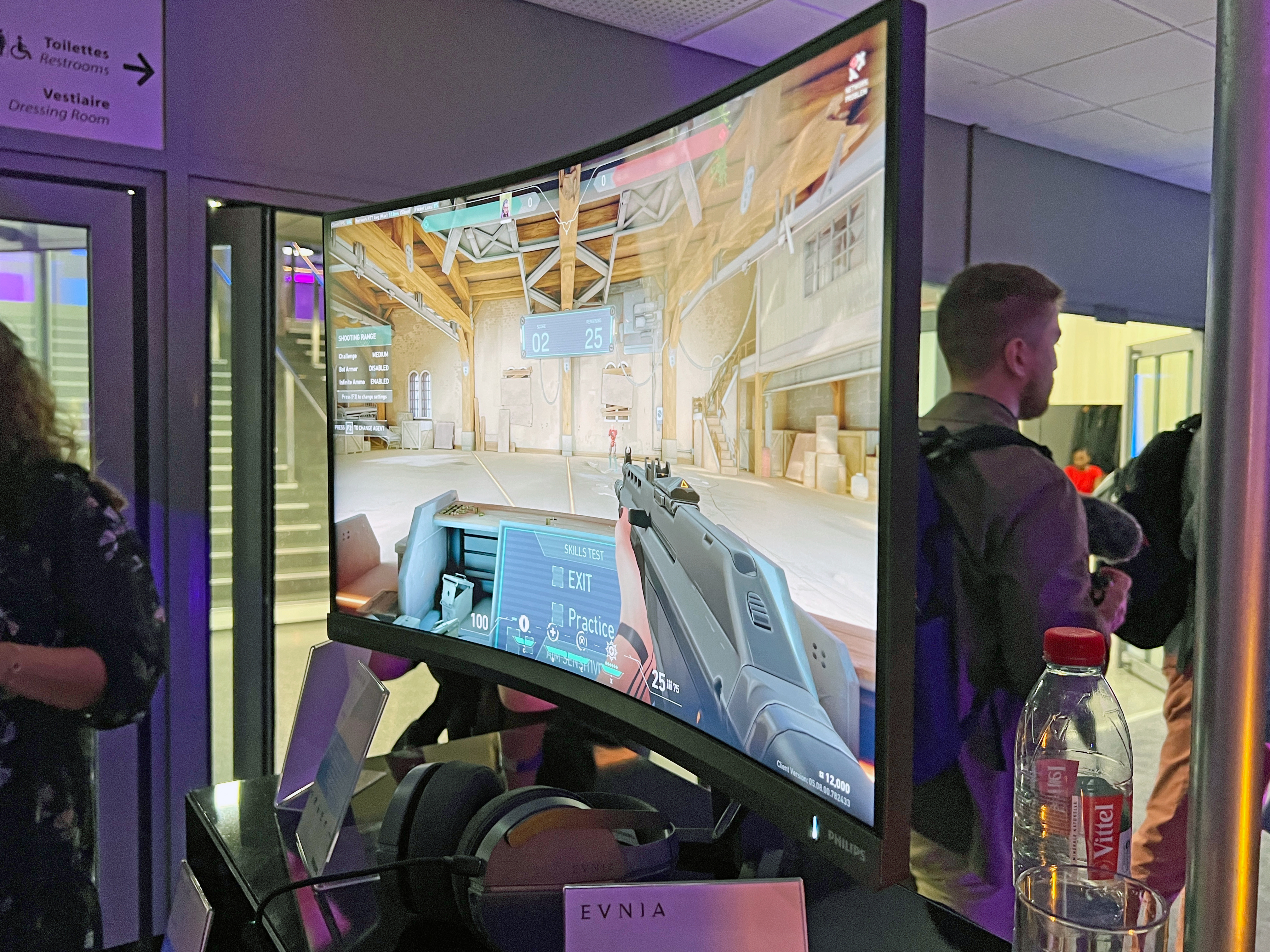 Need a monitor that can keep up with your tracking and headshots? The Philips Evnia 27M2C5500W gaming monitor comes from the midrange 5000 series lineup, but don’t let the cheaper price tag fool you.

You can also find four USB Hubs, support for VESA DisplayHDR400, and a swivel-adjustable neck among the host of features it has. 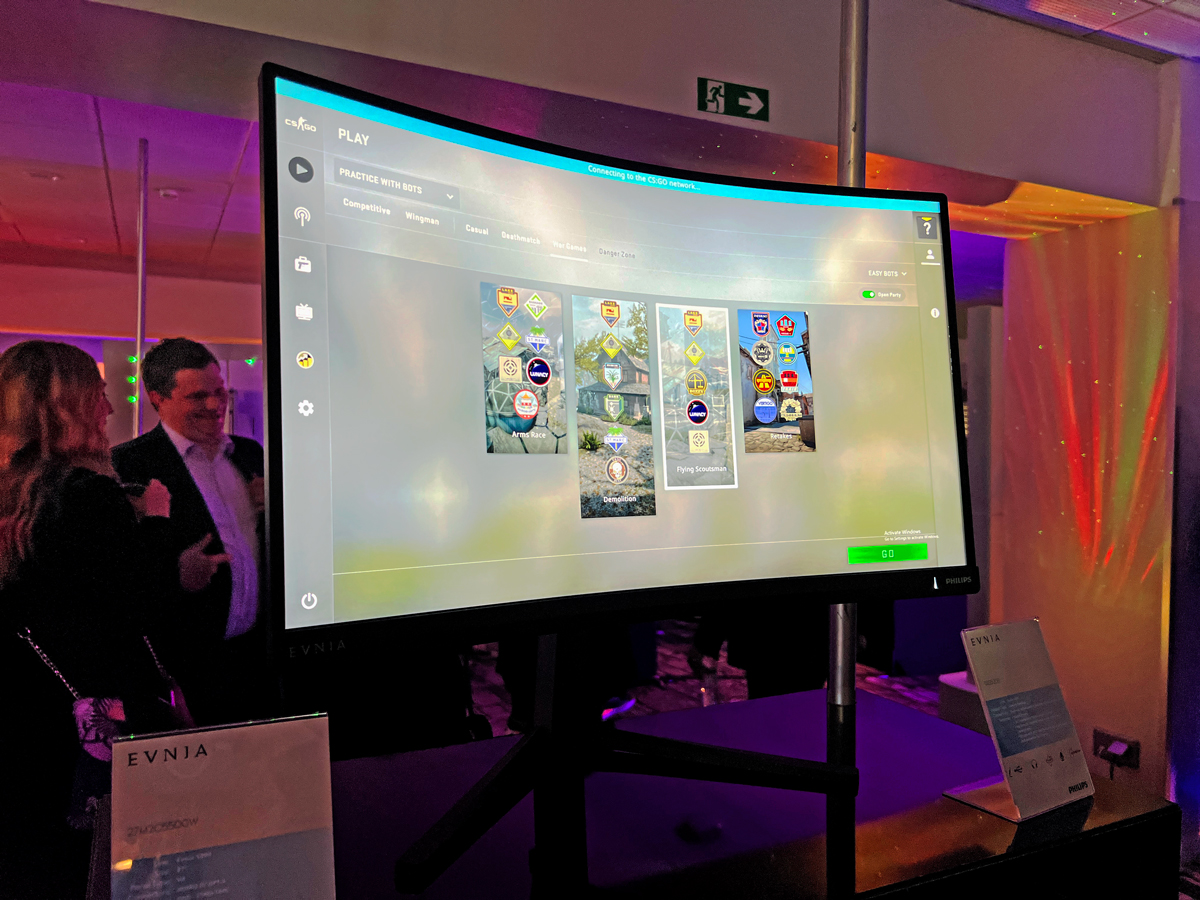 Noticeably lacking is the Ambiglow RGB aesthetic, but it’s also no secret that this monitor isn’t for looks. First-person shooter (FPS) players will like its performance for taking down names, and the 27M2C5500W is the scribe that makes your hitscans and projectiles strike true. 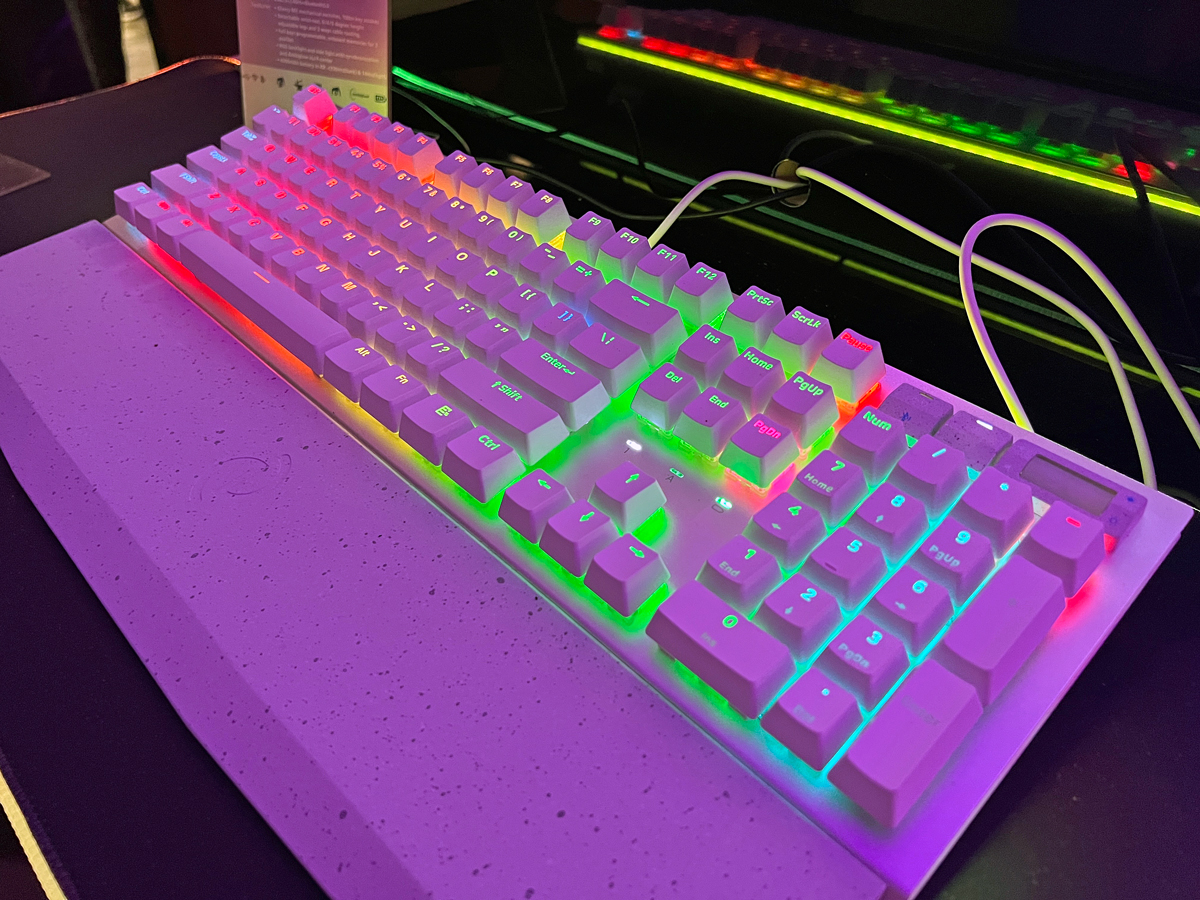 The gaming keyboard representing Evnia’s top-of-the-line 8000 series is none other than the SPK 8708. It offers Cherry MX mechanical switches, wired (USB 2.0) and wireless (2.4GHz, Bluetooth 5.0) connectivity to your gaming rig, and fully programmable keys for all the shortcuts you need in a flash. In addition, it lasts 350 hours on its 4,000mAh built-in battery with its Ambiglow RGB lights toggled off (but why would you?).

Other features include a detachable wrist rest for added comfort, three ways to route your cables, and three keyboard profiles stored onboard. Its RGB lighting is also customisable and can be synchronised with your on-screen content.

It and the SPK8508 keyboard (not shown at the launch) do not have an official retail date or pricing yet. 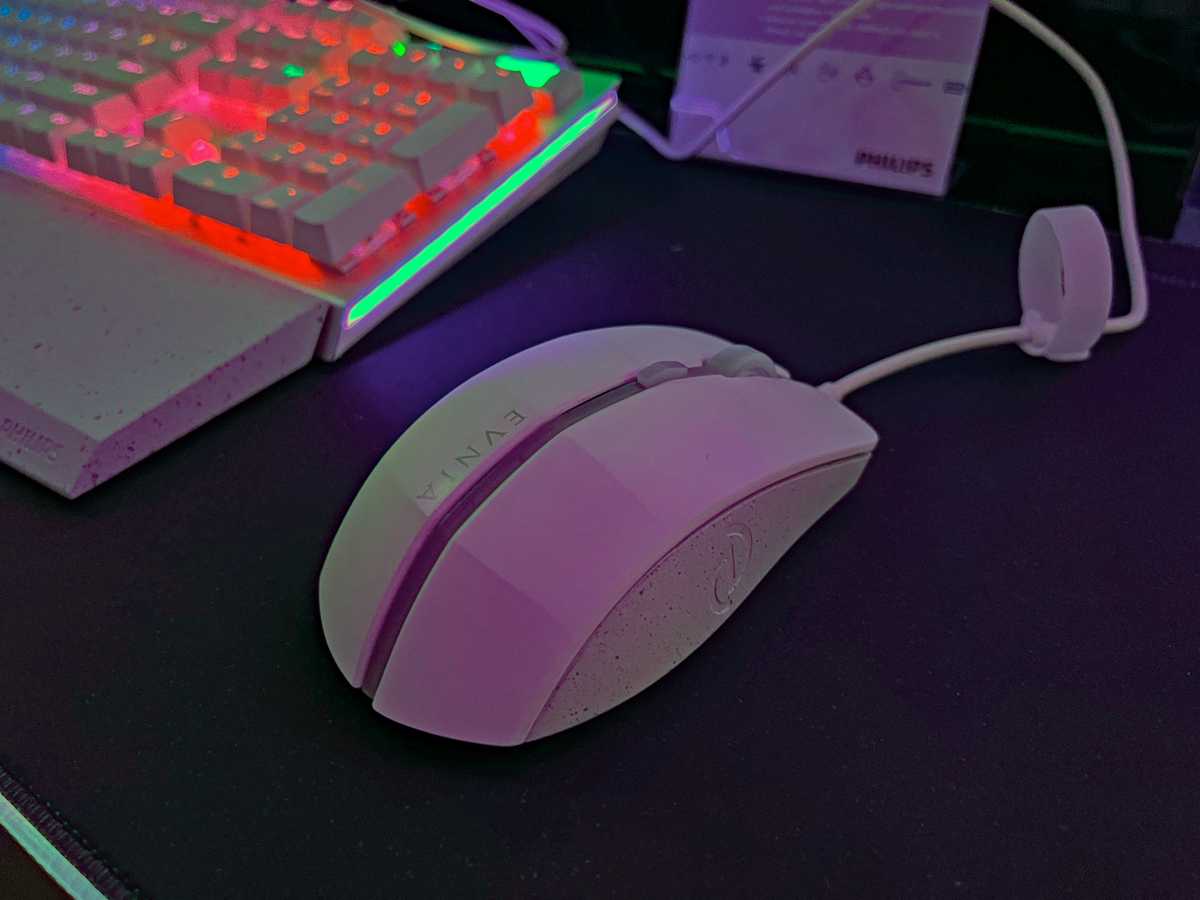 From the Evnia 7000-series lineup comes a 20,000 DPI, right-handed gaming mouse with both wired and wireless connectivity. The SPK9708 uses a Pixart Paw3399 sensor, and has 800mAh onboard battery and memory for three onboard profiles; all supported on USB 2.0 wired or wireless 2.4GHz and Bluetooth 5.0.

As a flagship-grade mouse, it also has Ambiglow RGB which can be further customised via its P-settings app.

Philips is also launching an SPK9508 gaming mouse, but both input devices do not yet have official pricing or availability. 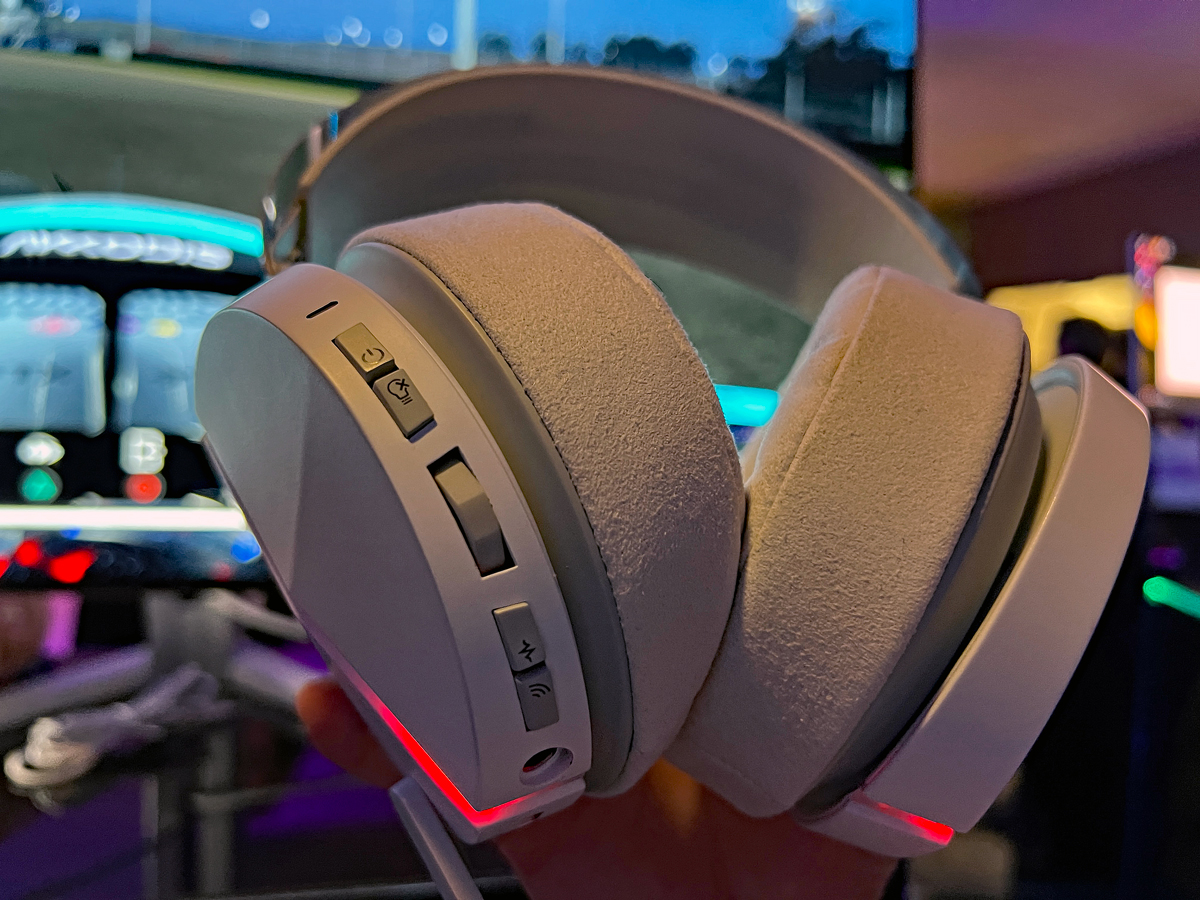 To complete the look are two other headsets (TAG5208 and TAG7208) and a mousemat (SPL7508) rounding off Evnia's entire lineup. 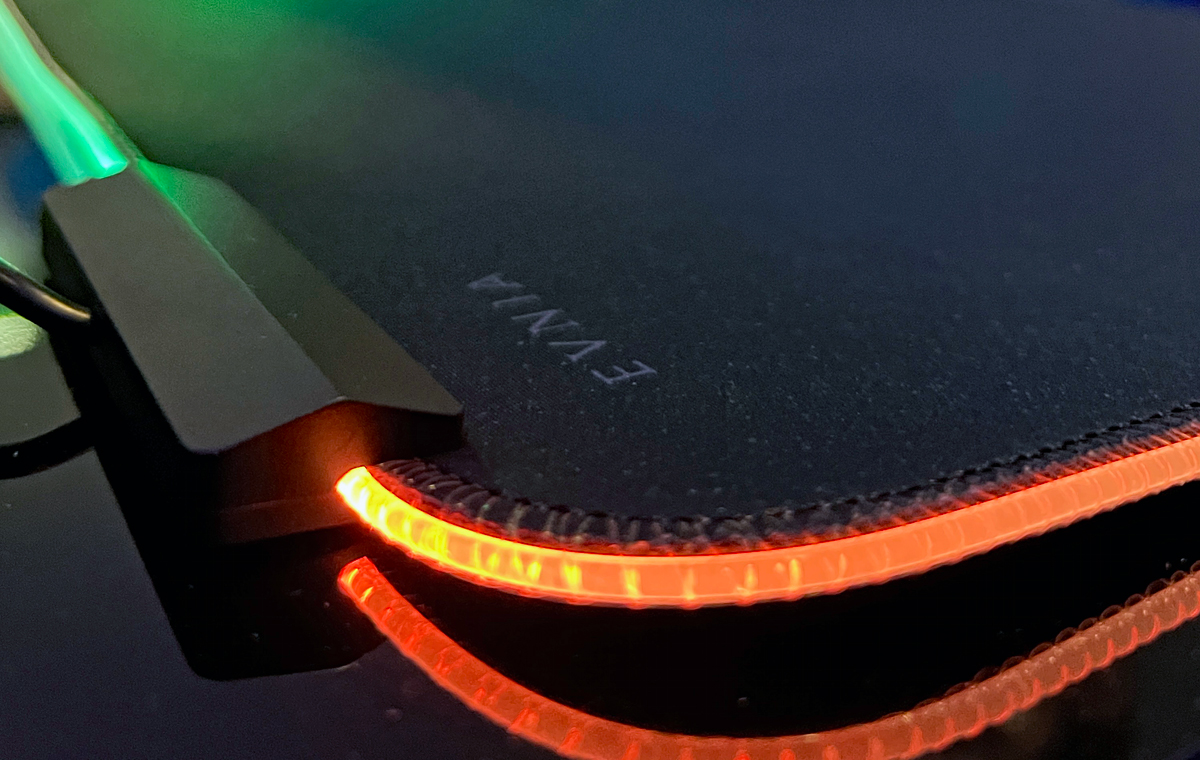 Like the other Evnia gaming products, they also come with Ambiglow RGB lighting, although not many details were shared. Prices and availability are to be advised at a later time, too.