It's a Cloud World We Live in 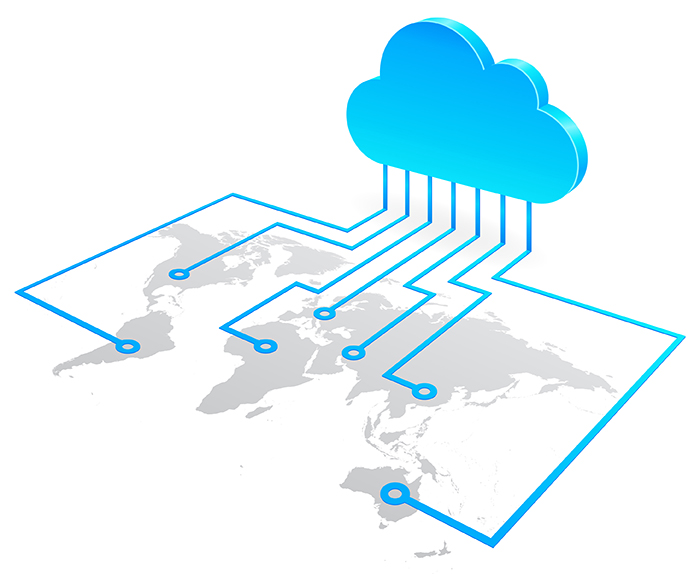 To say that the cloud has revolutionized computing and the way we store and access our data would not be an understatement. Today, cloud storage services such as Dropbox and Google Drive are immensely popular amongst users, whether as a means of storing or sharing data. In fact, if you using an online email to access files, you are using the cloud; likewise, collaborating on documents with Google Docs and sharing photos on Flickr are all just some of the ways that we are using cloud computing in our daily lives.

However, with the recent spate of data breaches and security issues - most notably Adobe, who got hacked last October with around 38 million accounts affected - users have been increasing concerned about the security of their data that is stored in the cloud.

Ease of use aside, what is arguably more important for these devices is that users can rest assure about where their data is physically stored. Additionally, users also have 100% control over its access and security, and make their data and content as easy to access as they wish or make as many backups as they want. This is something you do not get from cloud storage services as the data could be stored in servers anywhere in the world. While the data is managed by these providers, you don't have direct control, nor can you be certain if it's safe from prying eyes.

However, it is not only hard disk manufacturers that are providing users with personal cloud storage solutions. Many high-end routers today also offer some form of basic cloud storage options by using the router’s built-in USB port to connect to any external storage device. We round up some of these options for your consideration. 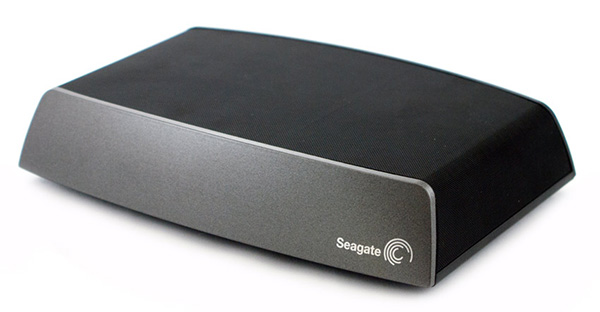 The Seagate Central was launched early last year around March and was one of the first of the new wave of personal cloud storage devices to hit the market. Setup is dead simple as users only need to power up the device and plug it into their main router, thereafter the drive will be visible to anyone who is connected to the network. For privacy, users can opt to create user profiles, which will create additional password-protected folders that can only be accessed by users with the right credentials. The contents of the drive can be accessed wirelessly either via a web browser or the Seagate Media app, which is available as free download for iOS and Android devices.

The Seagate Central also comes with Seagate’s excellent Dashboard application that allows users to backup wirelessly to the device as well as organize scheduled backups. The application can also backup your social media accounts such as Facebook and Flickr. Finally, the Seagate Central can also act as a media streamer as it supports DLNA, which means it can be readily used with compatible gaming consoles, media players and Smart TVs. 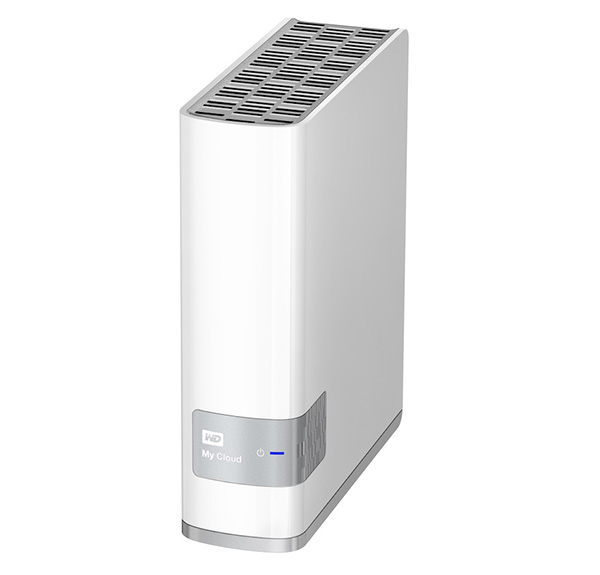 Not to be outdone, fierce rival Western Digital recently released their suite of personal cloud storage devices under their new My Cloud series. Under this new series are the My Cloud, My Cloud EX2 and EX4 personal cloud storage devices. The My Cloud drive is targeted at mainstream users, whereas the My Cloud EX2 and EX4, which features 2-bay and 4-bay storage respectively, are more full-featured devices with additional functions that are targeted at prosumers, enthusiasts and small office users. For instance, the My Cloud EX4 features dual power input jacks and Ethernet jacks for redundancy.

In spite of their differences, all the new drives are designed to be easy to setup and use. And like the Seagate Central, content on the drives can be accessed wirelessly using either a web browser or Western Digital’s My Cloud app, which is available as a free download for iOS and Android devices. 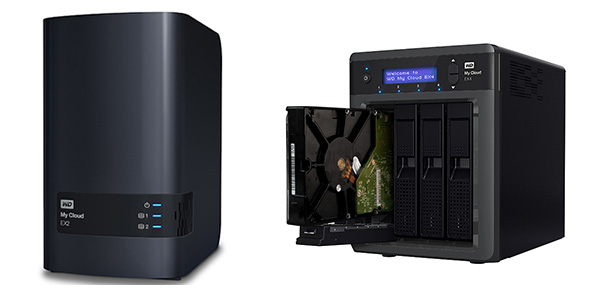 When compared to the Seagate Media app, Western Digital’s My Cloud app is more intuitive to use and gives users more control and options over their content. For example, users can organize their folders using cut, copy and paste commands, and the app even gives users of uploading photos from their smartphone’s or tablet’s camera roll directly to the device.

That aside, Western Digital also offers another accompanying app for its personal cloud storage devices called WD Photos that is designed specially for easy uploading, managing and sharing of photos.

Personal cloud storage devices like the ones from Seagate and Western Digital are not the only ways one can have their own personal cloud. Many routers today, from ASUS, D-Link and Netgear, also offer some sort of cloud functionality, even if it is only found in their high-end offerings. ASUS’ personal cloud solution is called AiCloud, whereas Netgear has ReadySHARE and D-Link has mydlink Cloud.

ASUS’ AiCloud, which we tested during our review of their flagship RT-AC68U dual-band Wireless-AC router, allows users to access their content from anywhere in the world using either a web browser or the AiCloud app. Though it worked well, setting up was a little trickier as compared to the aforementioned personal cloud storage devices as users would need to setup a dynamic DNS or connect through your WAN IP address directly. 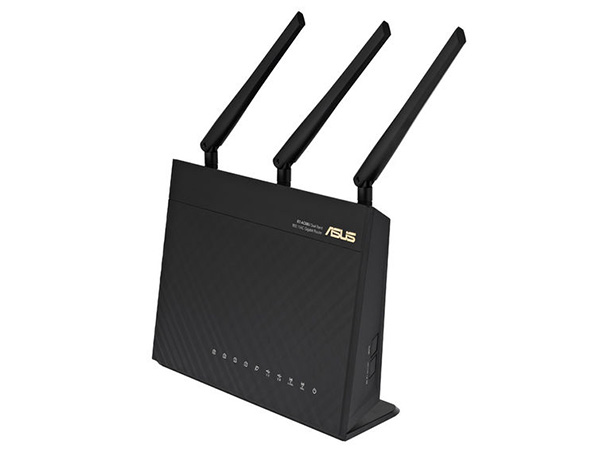 Of course, as is the case with so many things in life, personal cloud storage devices have their share of pros and cons. Let’s begin with the advantages first, because there are quite a few.

However, personal cloud storage devices are still somewhat in their infancy and do have some teething issues that need to be sorted. For instance, while Seagate’s and Western Digital’s new personal cloud devices are easy to setup and use, they are still not as straightforward when compared to online cloud storage services such as Dropbox and Google Drive, which have sleek user interfaces. In addition, one good thing about handling your data over to online cloud storage services to take care of is that you do not have to worry about backing up that data - the service provider takes care of that. Furthermore, you also do not have to worry about downtime issues. What if your home loses power and your personal cloud storage device or router goes down? That would mean your data would be inaccessible.