For those who do not like to be tied down by telco contracts or is in need of a phone urgently while still in contract, there are several good offers by the respective phone vendors at PC Show 2012. 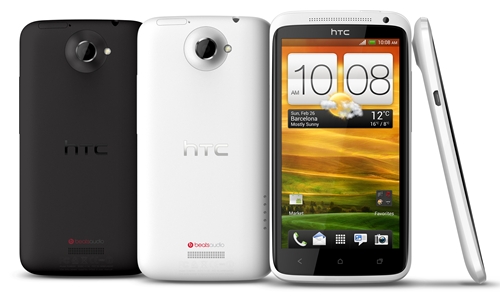 Sporting a polycarbonate unibody, the HTC One X has one of the most elegant designs we've seen so far from the Android camp. Although it is rather sleek at 8.9mm, the HTC One X maintains an excellent build quality. It is not all about looks too; the HTC One X is the first smartphone to be powered by NVIDIA Tegra 3 quad-core processor. Its 4.7-inch Super LCD 2 display can give the Retina Display of the iPhone 4S and Samsung's AMOLED-touting Galaxy devices a run of their money. 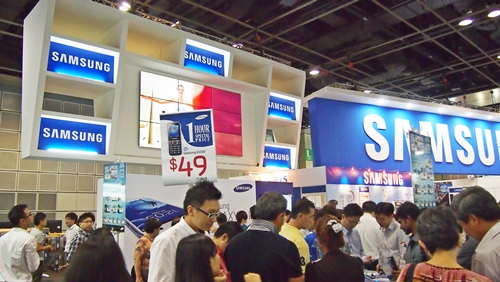 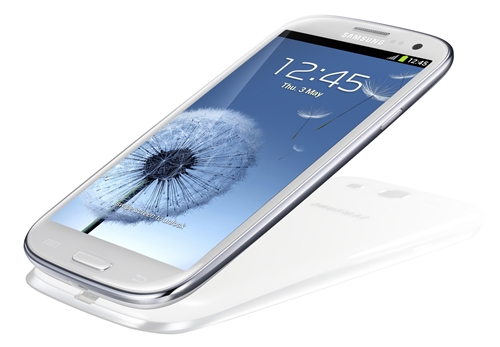 Perhaps the most highly anticipated and best Android smartphone to date, the Samsung Galaxy S III has plenty of power and features under its hood. Running on the Exynos 4212 quad-core processor, the Galaxy S III breezes through daily operation without any hiccups. Its 4.8-inch HD Super AMOLED display is unrivaled in exhibiting crisp details, true blacks, and superb viewing angles under sunlight. The 16GB internal storage capacity of the Samsung Galaxy S III is augmented with a microSD card slot and 48GB free Dropbox storage (excluding 2GB which comes with each free Dropbox account). 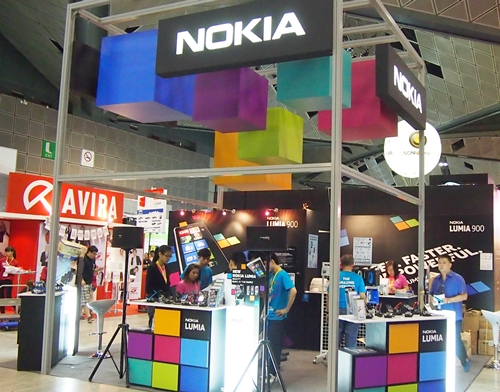 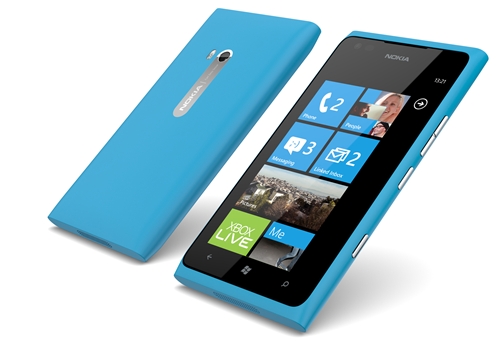 As the flagship Lumia device for Nokia, the Lumia 900 boasts impressive specs such as a 4.3-inch AMOLED ClearBlack display, a 1.4GHz single-core processor, a large 1,830mAh battery and Windows Phone 7.5 Mango. It is also the first Lumia device to house a secondary front-facing camera for high quality video calls. The 8-megapixel rear camera with Carl Zeiss optics and F2.2 aperture lens.