The recommended retail prices of newly released phones can be very high, and hence telcos usually subside and bundle them with a two-year contract. At PC Show 2012, we select the best phone deals from all three telcos. 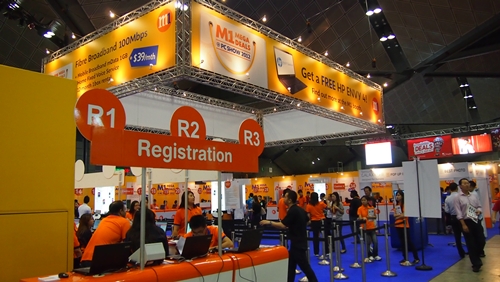 Most phones today may have the best features and specs but they can hardly withstand the brunt of everyday wear and tear. The Motorola Defy XT, however, is one sturdy phone that boasts water, dust and scratch resistance capabilities. Its 3.7-inch display is reinforced with Corning Gorilla Glass, making the Motorola Defy XT the perfect, go-anywhere companion for active individuals. Other specs include Android 2.3 Gingerbread, 5-megapixel rear camera and a large 1,700mAh battery. 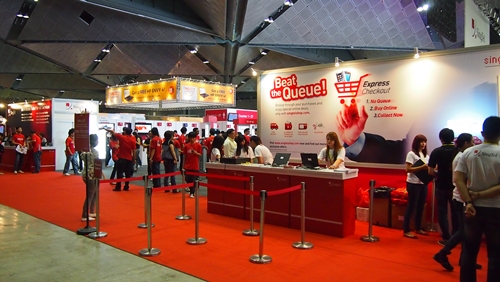 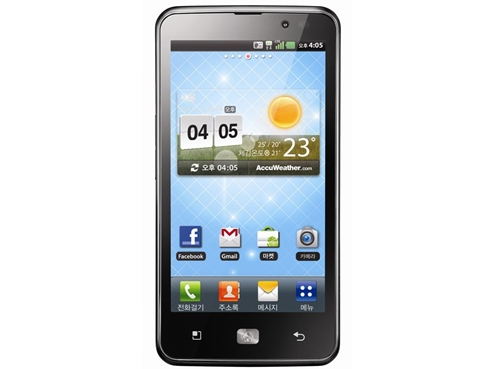 The LG Optimus True HD LTE is one of the three phones that are launched together with SingTel's 4G mobile plans. It is also the world's first 4G HD LTE phone. Equipped with a large 4.5-inch IPS display, the LG Optimus True HD LTE offers advanced resolution, brightness and clarity. The Android smartphone runs on a 1.5GHz dual-core processor and Android 2.3 Gingerbread (upgradeable to Android 4.0). 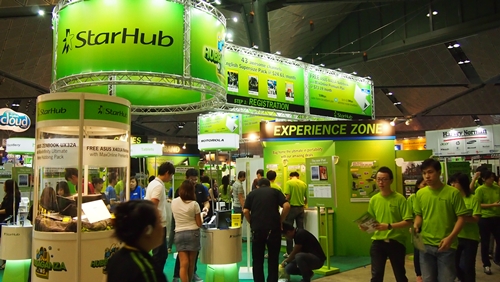 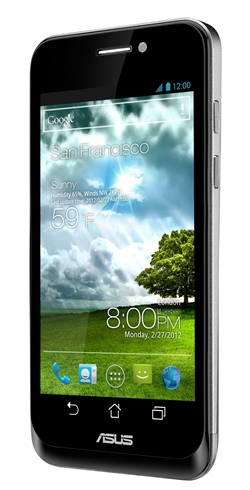 As one of the most versatile smartphones we've seen to date, the ASUS PadFone is as close as you can get to the Transformers in movies. It can morph into a tablet or a netbook depending on which accessory you dock the PadFone to. The ASUS PadFone can stand shoulder to shoulder with the other high end smartphones with its Qualcomm Snapdragon S4 1.5GHz dual-core processor, 1GB RAM and a highly advanced 8-megapixel camera with F2.2 aperture lens.