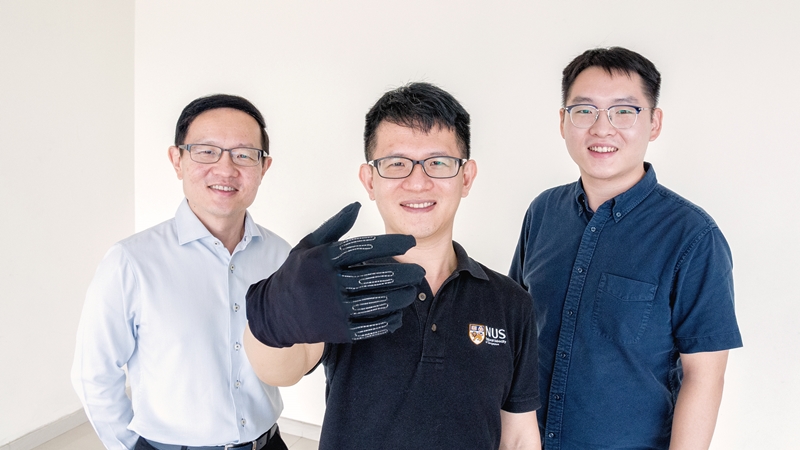 Ever watched the 2002 film called Minority Report starring Tom Cruise? If you did, perhaps you might remember that really cool scene where he manipulates chunks of holographic data and video footage using a special set of gloves. If that's too far back, a similar idea can be seen in the first Iron Man movie too, where Tony Stark reshapes a hologram of the Mark I suit into the sleeker Mark II design that we're familiar with today.

Now, it'd be amazing if we could do that in real life, and frankly, we're already on the road to doing so. A research team from the National University of Singapore (NUS) has recently developed a new smart glove, dubbed the "Infinity Glove" that is able to detect inputs by sensing changes in the electrical conductivity of a special liquid metal coursing through polymer tubes.

Led by Professor Lim Chwee Teck, and co-led by Dr. Yeo Joo Chuan and Dr. Yu Longteng, the glove was originally developed with biomedical applications in mind, until they realised that such technology could be applied within video gaming as well. But before we delve deeper, we'll answer two questions: first, the researchers have confirmed that the name was inspired by Thanos' Infinity Gauntlet, and second, it's not as bulky as its similarly-named counterpart in the MCU. Instead, the glove is ultrathin, lightweight and is even machine-washable. In fact, the team is confident that the material used for the glove is of no consequence, and that it should be able to work as long as the polymer tubes can be weaved into the fabric. 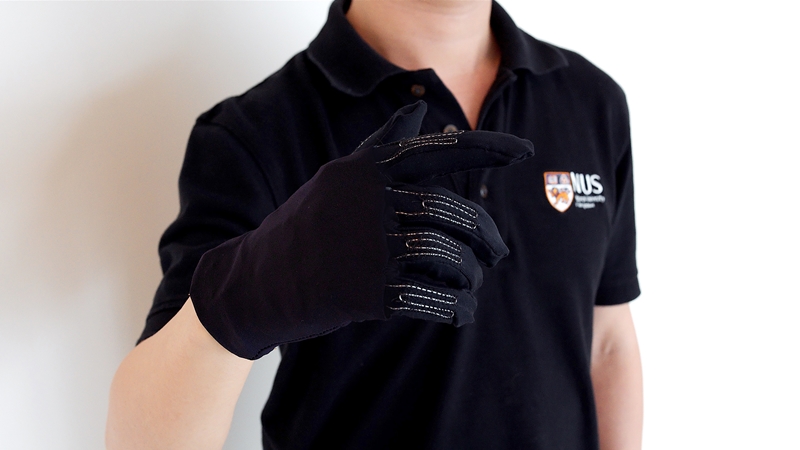 But you might be wondering, "What if the liquid metal seeps through cracks in the tubes? Wouldn't that be hazardous?", and that's a perfectly valid concern. To that end, Professor Lim has confirmed that the two metals that make up the conductive material have been used medically without consequence for many years - one of it is even used in dental fillings.

Dr. Yeo then goes on to showcase how the glove is used in video games, such as Battlefield V. The current iteration, which is powered by a lithium-ion battery with an eight-hour lifespan connects to the game console via Bluetooth like many other wireless controllers on the market, although connectivity options via Wi-Fi might also be added in time. As for button inputs like A, B, X and Y (if you're using an Xbox), they can be assigned to different fingers and gestures using a work-in-progress interface.

In simple terms, this means you can curl in your index finger, like you're pulling a trigger to fire your gun in-game. Additionally, Dr. Yeo also notes that the glove is not subject to restrictions present in other motion-based "controllers" like the Xbox Kinect or Nintendo Wii - it does not require line of sight via a camera or visual sensor to record inputs. Which means you could essentially play while lying down on your bed too. 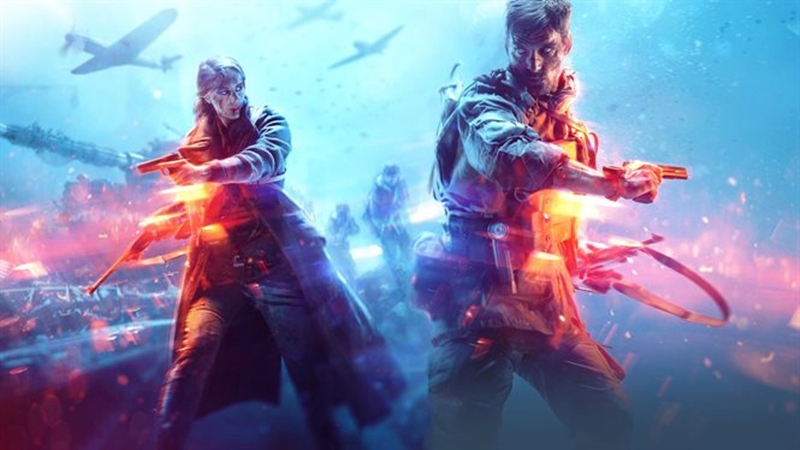 At this point in time, the team is already working on ways to mass-produce the Infinity Glove, although they have yet to arrive at a estimate for both its release and the cost. Knowing how big the esports market is, and the glove's immense potential in said market, they have said they intend to create two variants - one for the casuals, and a more sensitive version for more hardcore gamers. The gloves will be marketed individually, with left and right-handed versions depending on user preference.

The bottom line here is that this opens up a whole new world of possibilities for game developers to explore, and it's made even easier since the glove is compatible with the mostly-universal Unity engine. Accordingly, it's also exciting to consider its potential applications in esports - imagine RTS players using their hands to control their on-screen forces like in the 2013 film Ender's Game!