The Oppo Reno5 Pro feels light. Light and shiny and smooth. Oppo says that it is slimmer and lighter than most 5G phones on the market, with a thickness of 7.6mm and a weight of only 173g.

Coming in two colours (Galactic Silver and Starry Black), but we only had the black to try. The Reno5 Pro is powered by MediaTek's Dimensity 1000+ for 5G connectivity. There is also 12GB of RAM and 256GB of storage. However, while you can use a dual SIM, you can’t add any additional storage.

The Dimensity 1000 5G SoC was announced in 2019 and features four ARM Cortex-A77 cores operating up to 2.6GHz and four power-efficient ARM Cortex-A55 cores that can ramp up to 2.0GHz. The 6.5-inch 3D curved Super AMOLED FHD (2,400 x 1,080) display on the Reno5 Pro has a 90Hz refresh rate and up to 180Hz touch sampling rate. The refresh rate refers to the overall smoothness during navigation in a smartphone, while the touch sampling rate is the number of times a screen can sense a user touch input in a second.

Finally, the Reno5 Pro features a 4350mAh battery and 65W SuperVOOC 2.0 Flash Charge to bring the Reno5 Pro from 0 to 70% battery in just 15 minutes, and up to 100% in as little as 30 minutes. Turn on Super-Power Saving Mode, and the Reno5 Pro can support WhatsApp text chatting for more than 1.5 hours with only 5% battery life. 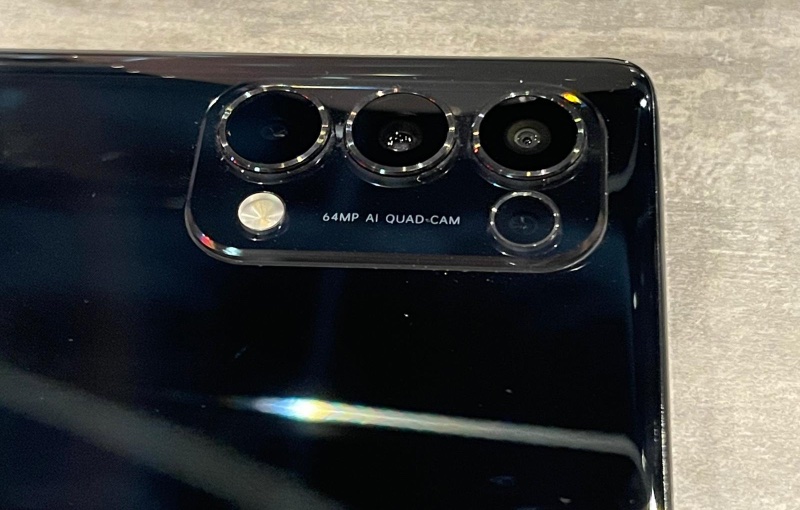 As for the all-important camera system, the Reno5 Pro has: 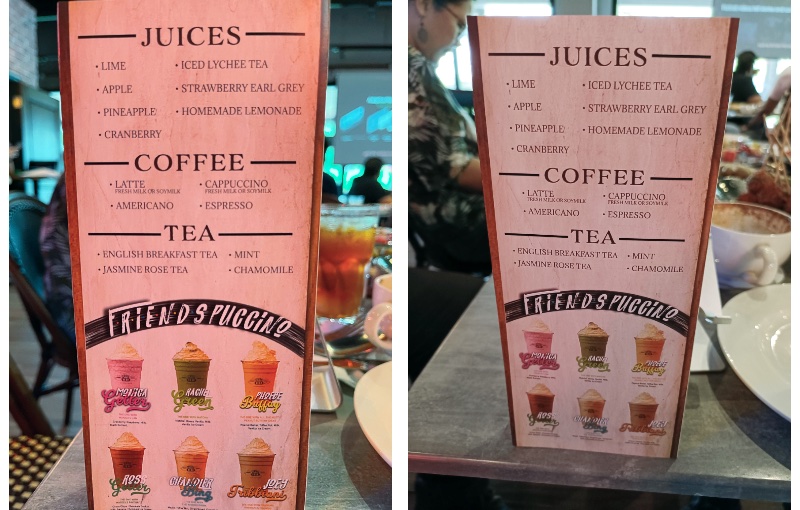 Oppo has gone heavy into AI and software to improve their pictures and videos. For example, they developed the Oppo Full Dimension Fusion (FDF) Portrait Video System, an imaging system designed for portrait video effects comprising of the Quality Enhancement Engine and the Portrait Perception Engine. Oppo’s Image-clear Engine also ensures that crystal-clear shots are captured in any condition including moving subjects or snapshots taken in motion. 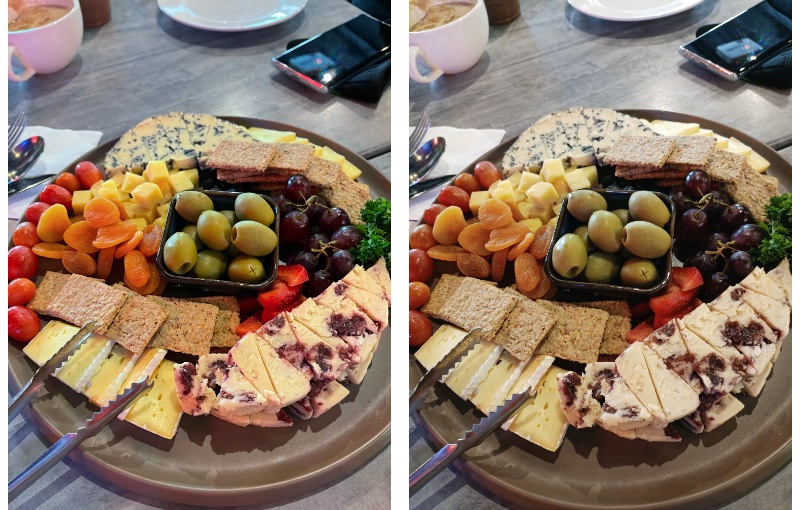 The Reno5 series also brings with it a new Dual-view Video function that enables videos to be captured from the front and rear cameras simultaneously. This double-perspective recording function allows users and the person or object they are shooting to be in the same video frame at once, enabling them to document special moments with loved ones that they treasure. 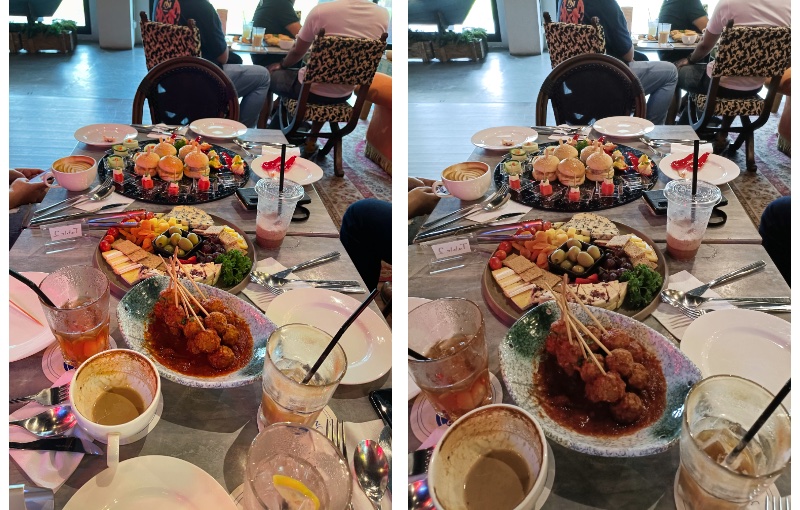 The Oppo Reno5 Pro will be available for sale for the retail price of S$899 on 20 January 2021 at Oppo’s online store, and their official stores on Shopee and Lazada, as well as Challenger and other retail partners. To celebrate the Chinese New Year festivities, purchase two phones from the Reno5 series on Oppo’s Shopee store or Oppo concept stores between 20 January to 15 February to receive an additional pair of Reno5 Series Red Phone Cases valued together at S$78 on top of the exclusive gifts. The same promotion applies to Oppo’s Lazada store from 28 January to 15 February.

From 23 January 2021, the Oppo Reno5 Pro will be available from M1, Singtel and StarHub stores. However, buyers will only receive a free pair of Oppo Enco W11 True Wireless Headphones valued at S$79 while stock lasts for purchases 23 January to 15 February.