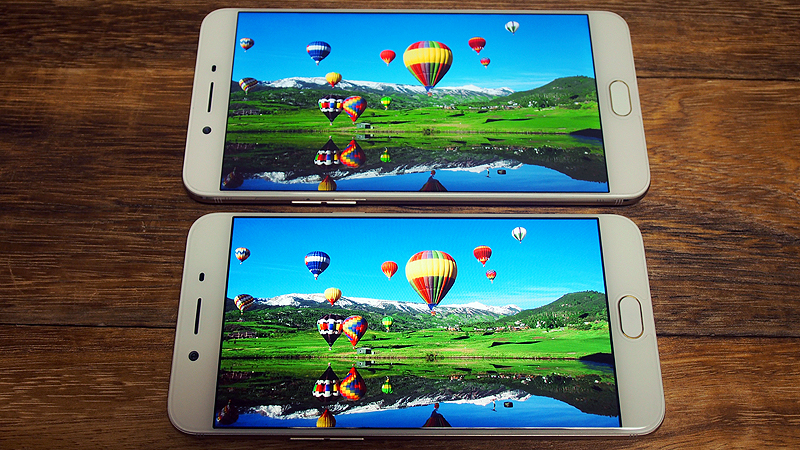 The Oppo R9s Plus has a 6.0-inch version with the same resolution size. In essence, this gives the smaller R9s a higher pixel density of ~401 PPI, while the bigger R9s Plus with the same resolution sits at ~367 PPI. Despite the differences in pixel density, it doesn’t translate into practical use since the average human eye can't easily discern differences above 300 PPI.

More crucial, however, is Oppo's choice to use AMOLED displays, which gives it a vibrant hue, albeit slightly oversaturated and warm color temperature. From our test images above, we can see that the Oppo R9s and Oppo R9s Plus exhibit general color vibrancy with a reddish tint (most visible in the snow-capped mountains and the black hot-air balloon). 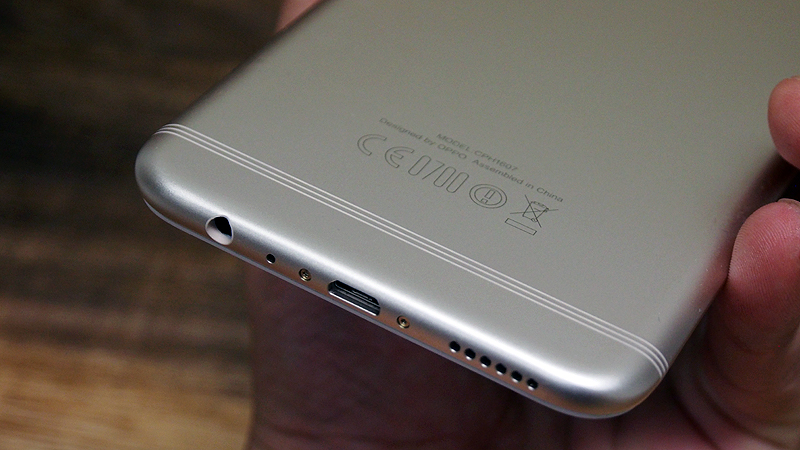 The phones' audio relies on the speakers that lie next to the micro-USB charging port. There's no discernable difference in volume between both phones, and they are functional for its purposes. Also note that both devices have a 3.5mm audio jack. 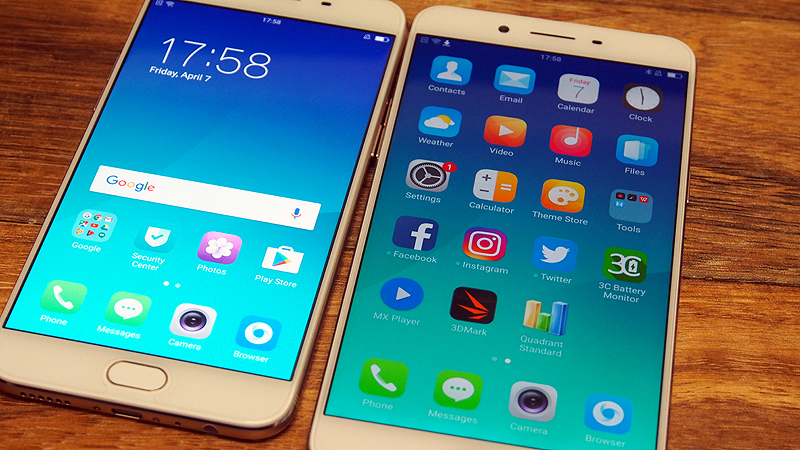 The Oppo R9s and R9s Plus use Android OS 6.0 (Marshmallow) out of the box. Its operating system comes skinned with a proprietary ColorOS 3.0, which looks youthful and tidy.

They look like premium smartphones, but the R9s and R9s Plus lack a few features that remind us how they are mid-range devices after all. It lacks water/dust resistance, no NFC support (for cashless transactions), and you don’t have experimental or new stuff like Google Assistant. That said, some of the older, unique features are still around, such as the Screen-off and Screen-on Gestures that lets you draw symbols on the phone to quick launch certain apps. 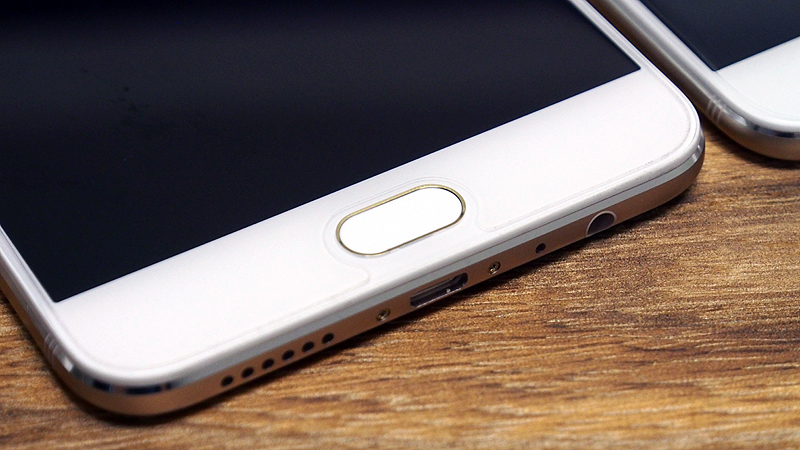 The fingerprint sensor on the Oppo R9s and R9s Plus responds to touch, and it is demarcated by a sleek metal rim. It's similar to the home button on the iPhone 7 where it is no longer a physical button but a slate (However, Apple’s version responds to varying degrees of pressure; the Oppo's one does not). The fingerprint sensor itself is very fast and responsive, and it comes with a much-needed hydrophobic coating that’s handy when your fingers are wet or sweaty but yet you need access to your mobile phone with an accurate fingerprint readout. 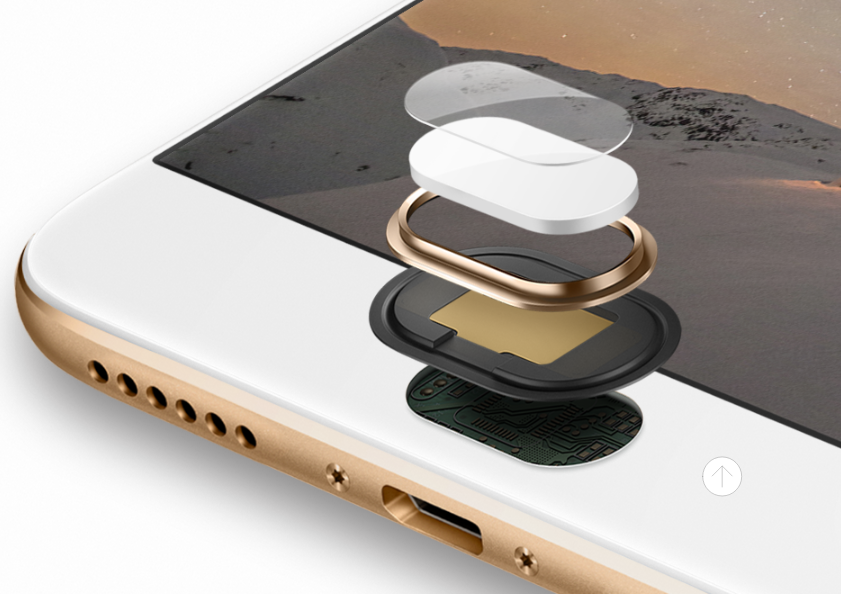 However, we've to reiterate that the rest of the phone isn’t waterproof. There's nothing wrong with omitting features, but it would've been much nicer if Oppo decided to go all out, instead of waterproofing one sliver of the whole device.