One day in Bangkok with the Moto Z2 Play

Breakfast at the Okura Prestige

In the past few weeks, Lenovo have been drumming up hype for their second generation Moto Z devices, which oddly enough, is starting from the mainstream Z2 Play. You can read our device hands-on here, plus a range of new Moto Mods here. What we did notice however, is that the Z2 Play's rear camera carries almost identical specs to what Samsung has been using for their flagship Galaxy S7 and again in the new Galaxy S8.

We're talking about a 12MP sensor, with large 1.4 µm pixels, phase-detect AF, laser AF and dual pixel technology. The only thing lacking in the Moto Z2 Play is OIS. 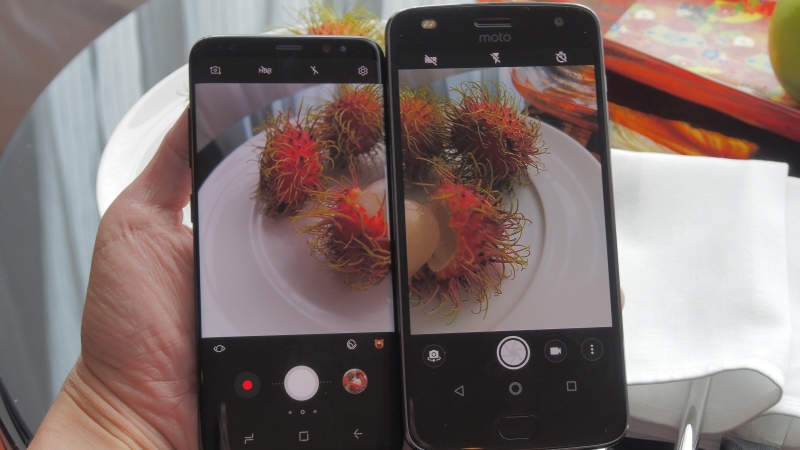 So, here's what we've been thinking. The original Z Play was a surprisingly versatile device with great battery life. Can the Z2 Play add another notch to its belt by having a true flagship-quality camera in a mainstream phone?

I managed to snag a Moto Z2 Play for a few hours during the recent ASEAN launch event, so I took it out onto the streets of Bangkok for some fun along with a Samsung Galaxy S8. This feature is not meant to be an in-depth review of the Z2 Play's capabilities, but a quick photo diary to compare two phones with -- on-paper at least -- identical rear camera specs. All photos were shot with both phones set to Auto, with HDR disabled and at full 12MP (4:3) image size, unless otherwise stated. The photos are also untouched; the only processing coming from the phone itself. You can click for full res images and draw your own conclusions. Be warned, this is a very image heavy article. 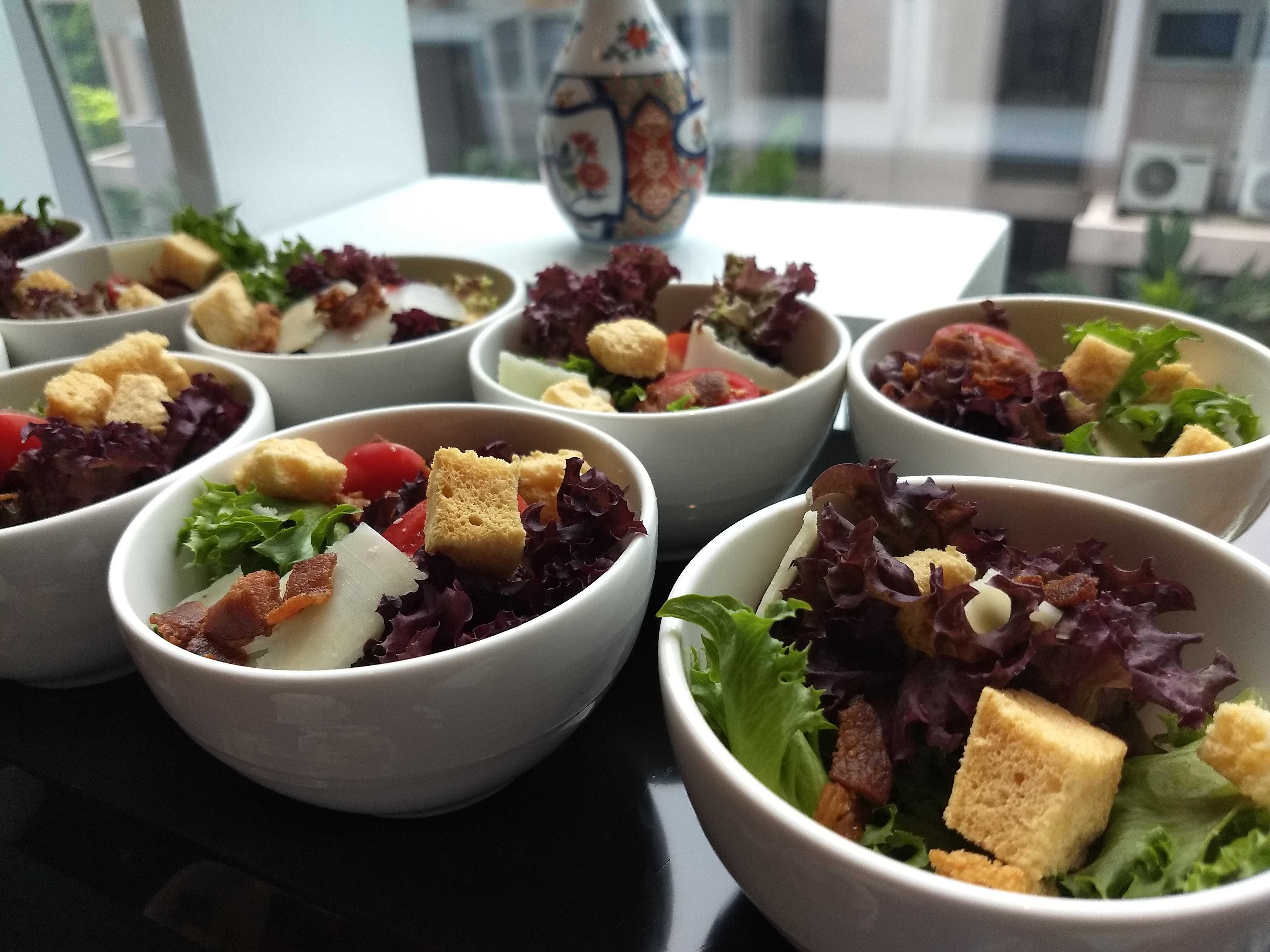 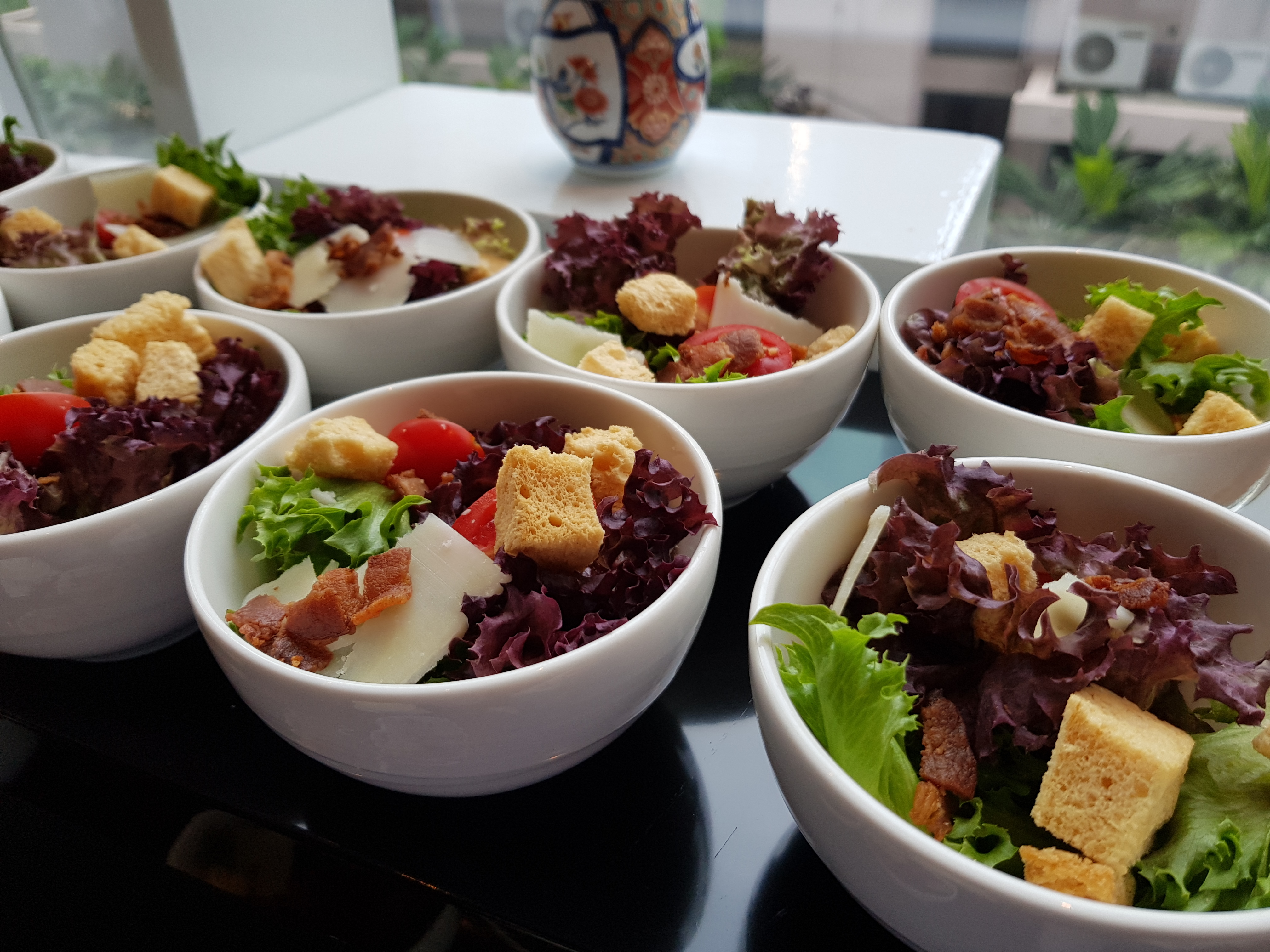