Old but Gold: Reviewing some games that have shaped modern esports 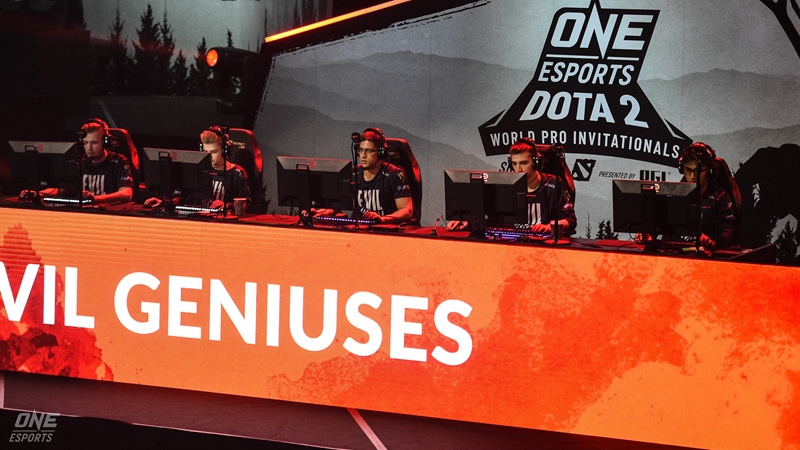 Sometimes the stars just align in perfect harmony. Sometimes people just happen to do the right thing at the right time. And sometimes, developers manage to nail down the right formula for a game, to the point where it sticks around and remains popular for way longer than anyone expected.

With esports becoming as prominent as it is, we thought it'd be fitting to look through some of the "forefather" titles of modern competitive gaming. Granted, these games may not have had the biggest tournament prize pools (bar the first entry, of course!) but they certainly make up for it in terms of sheer prominence and how they've shaped the competitive scene for their genre since release. 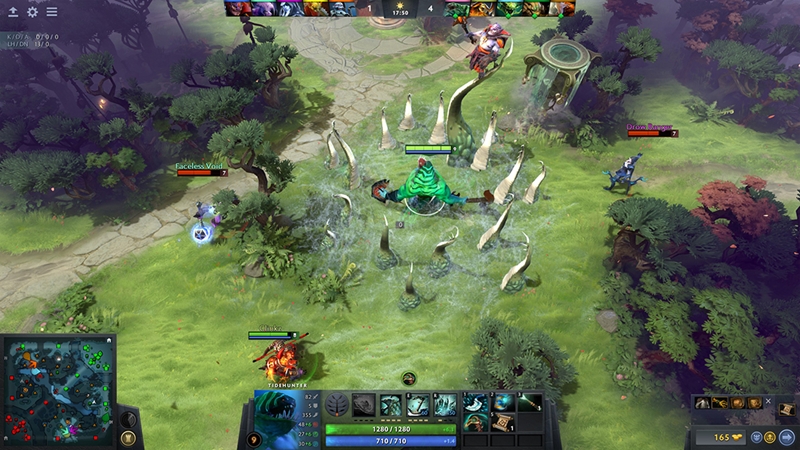 Do we really need to introduce this? I hope not. After all, Dota should be as well-known among gamers as IKEA is among budget-conscious couples renovating their first home. For those who may not know, the first Defense of the Ancients wasn't a game per se. Rather, it was a mod for Warcraft III: Reign of Chaos, which explains why many of the heroes are drawn in the same fantasy vein as characters from Azeroth.

However, the mod only started to pick up speed when Frozen Throne was released, and it was so popular to the point that Valve decided to get in on the craze and create a standalone game. Bringing Dota's then-lead designer IceFrog on board to help, Valve braved through various copyright and legal issues before it unveiled the game we know today as Dota 2 in July 2013.

So, how does a typical game run? Basically, you could say it's something like a 5v5 player-versus-player tower defense, but with several twists. Instead of constructing various defenses, the two teams, Radiant and Dire (Sentinel and Scourge in the original), which are made up of five unique, player-controlled characters called Heroes, will try to accrue advantages over each other in terms of various resources and the overall "game state", with the end goal of successfully destroying the enemy's base, or Ancient.

Yes, that's cool and all, but what makes it special? One word: Adaptability. Not in terms of the players, but the game itself. With over 100 different characters for players to choose from, and each individual having a different degree of skill, every game will undoubtedly flow differently from another. It is this guarantee, that every encounter is ever so different from the last that we feel keeps players really glued to it. 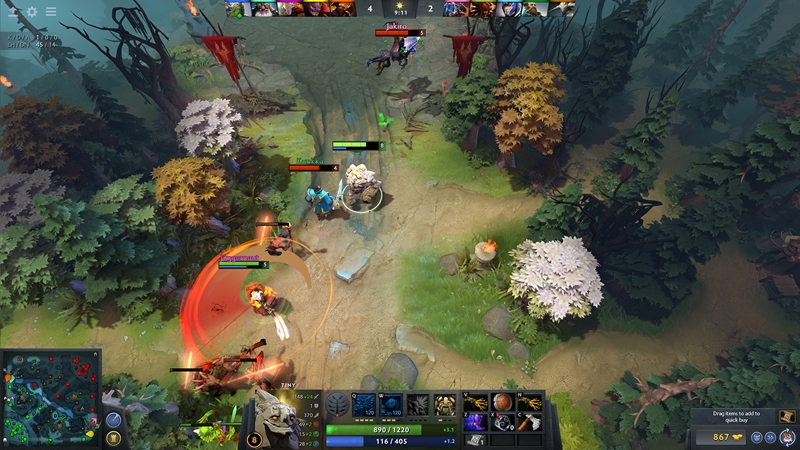 Till today, Dota stands out as one of the most impactful games in history, not just in terms of its absurdly loyal and ever-increasing player base, but it's equally absurd competitive prize pools as well. The recent ninth iteration of The International in 2019 featured a final prize-pool tally of almost US$40 million, made possible through sponsors and crowdfunding efforts.

For a game that came out in 2013 and has its roots all the way back in 2003, I'd say it's stacking up pretty well against its competition, which includes the notoriously popular League of Legends, and if I'm being honest, I think without Dota the esports scene would never have become as big as it currently is, as the MOBA concept, a prime contributor to the industry's success, would have taken a lot longer to see the light of day. 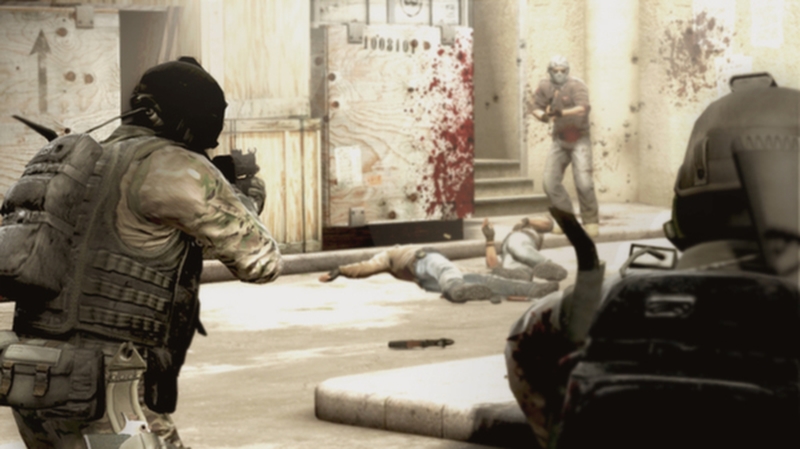 Ah, the granddaddy of competitive FPS gaming rears its head as well. Honestly, it's hard to talk about shooters in general without mentioning Counter-Strike somewhere along the way. Ever since the original emerged back in 1999 as a mod for Valve's Half-Life title, the series has been considered a pioneer of the genre's competitive scene, and it still retains an enormous fanbase today via its fourth installment, Counter-Strike: Global Offensive.

At first glance, CS: GO appears to be an overly simplistic FPS for our time, and victory is determined by the one with the faster trigger-finger. True, good reflexes are definitely important, but it's not the only ingredient in this popular 20-year-old soup. Because as my old college teacher used to say (no he didn't), "There is often complexity within simplicity.", so too does CS require a lot more brainpower than most people might give it credit for. 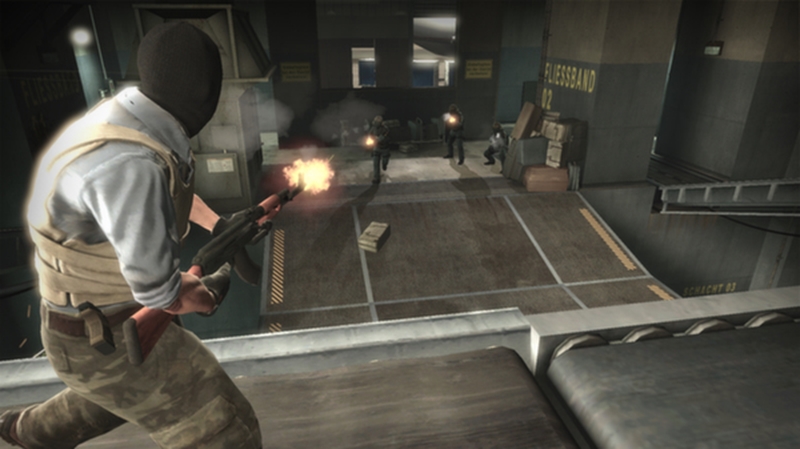 After all, one skilled player can potentially take down an entire team on his own, a feat which has been seen many times in official competitions, not to mention casually. The keys to doing so? Tactical movement and the well-timed usage of equipment, such as smoke bombs and flashbangs. Doing so can turn entire games around, and watching such miraculous comebacks unfold is still one of the most impressive things I've ever seen in competitive gaming.

Naturally, the franchise's competitive scene kicked off with a blast from the first game, and it has never looked back since. Official CS: GO tournaments remain extremely popular, year in and year out internationally, although they do face fierce competition from other established competitive FPS franchises like Call of Duty and Rainbow Six.

However, while those have branched out and experimented with various themes, aesthetic or otherwise over the years, CS: GO has stuck to its tried-and-true formula and still has results to show for it! Perhaps it's the franchise's unshakable adherence to creating the traditional excitement of an FPS that's keeping people engaged - nobody knows for sure. All we know is that we still enjoy an old-fashioned adrenaline rush every now and then, and CS: GO is often the first stopover on that itinerary.