** Updated on 29 September - Added a video that helps relate DSR in actual gameplay.

What this feature is designed to address is to improve your game's graphics quality while you're limited to your Full HD resolution monitor - the most commonly used monitor in the market. In other words, you've maxed out your graphical settings, your system is generating far more frame rates than necessary and yet you're not quite satisfied with the game's rendered quality. 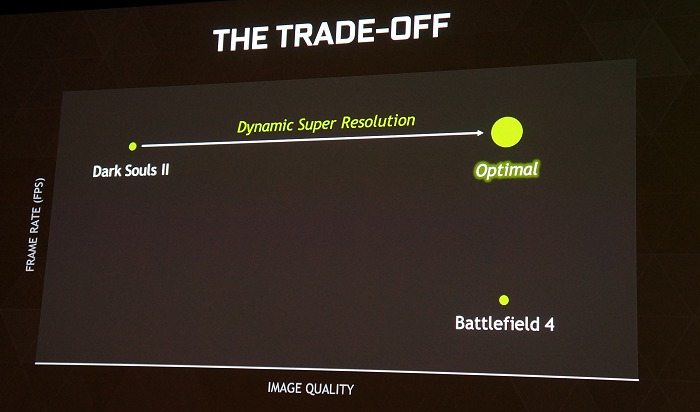 A prime example NVIDIA cited is in Dark Souls II where the grass foliage swaying in the distance looks unsettling because the grass stalks look jagged and sort of 'break up' when they sway. This phenomenon happens because when the scene to be rendered is placed against a resolution grid to determine which pixels get lit or not on the screen (based on binary representation), inevitably, you get a stair-stepped effect. You would think that anti-aliasing should resolve this, but this highly depends on where the coverage samples are present with respect to the rendered image. As such, in the example of Dark Souls II, you still get unsatisfactory representation of certain elements on screen despite having maxed out the graphical quality.

NVIDIA proved that if your game is rendered at a higher resolution, for example in 4K, and then using appropriate filtering to downsample the rendered content to fit the 1080p monitor, you still get an upgrade in imaging quality as opposed to rendering at Full HD right off the bat. The reason? Using 4K resolution, the resolution grid is finer and each pixel is smaller - this gives it a higher chance that something as fine as a blade of grass has a higher chance of being rendered more accurately. The resulting outcome works well for Dark Souls II where excess horsepower is put into good use to improve the in-game imaging quality. 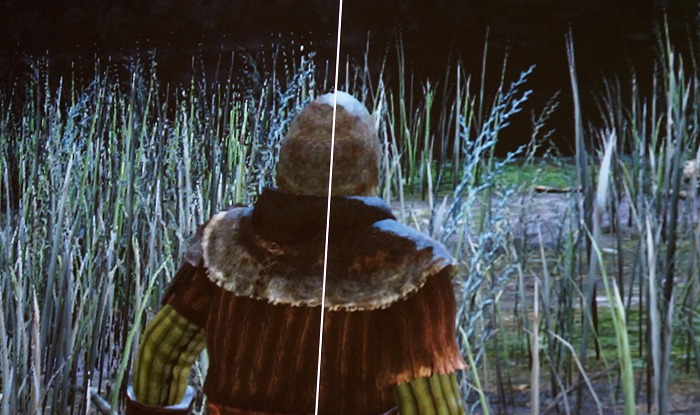 To give you a good feel how it's like in actual gameplay, we've captured this technical demo where NVIDIA's technical marketing director Tom Petersen runs through how DSR works in detail:- 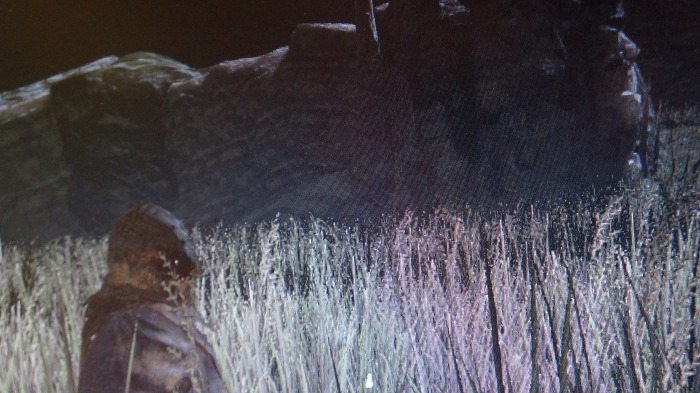 All this sounds similar to Supersampling Anti-aliasing? Kind of, because SSAA also renders the image at a higher resolution, but the according to NVIDIA, the real differentiator with DSR is in the filtering techniques used to achieve the downsampled image.

Likewise, NVDIA claims that this works well for a number of other games and is a feature that doesn't require game developers to do anything. DSR will be offered as a function within the next GeForce Experience and should in fact work without user intervention. In other words, you don't have to be concerned whether your system has enough processing power to deal with DSR as GeForce Experience will determine this for you.

You can however tune the DSR setting on a per game level to your preference; for example, you might want it to tone down the resolution to something lower than 4K but still better than FHD, among a few other knobs to be absolutely sure you maintain high frame rates.

However, the level of in-game quality improvement is squarely dependent on each game and as well as the game's own UI if it is able to scale appropriately at a higher resolution and then downsampled to fit the monitor's resolution. 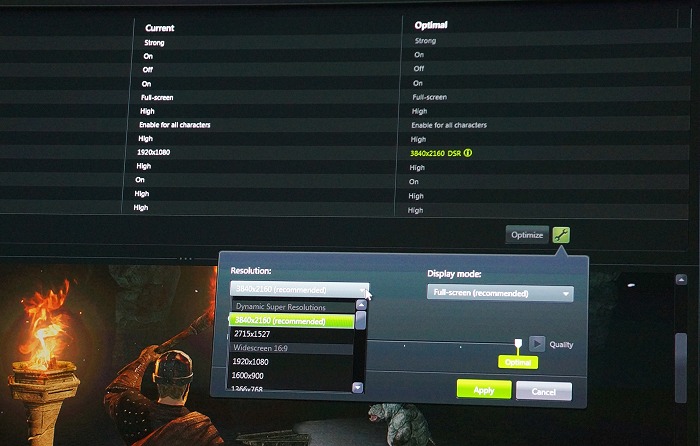 While Dynamic Super Resolution isn't necessarily a Maxwell second generation hardware dependent feature, it will initially be available only on new graphics cards based on the new Maxwell GPUs like the GeForce GTX 980 and GTX 970. NVIDIA said they would consider enabling this feature to previous generation graphics cards at a later time, but suffice to say that you'll need more horsepower to pull off such a feature and hence it makes sense to just offer this on newer products. Still, we believe owners of previous generation high-end cards or multi-GPU configurations should be entitled to benefit from this enhancement as well.