Razer Huntsman V2 Analog review: Kind of like having joysticks on your keyboard
Event Coverage 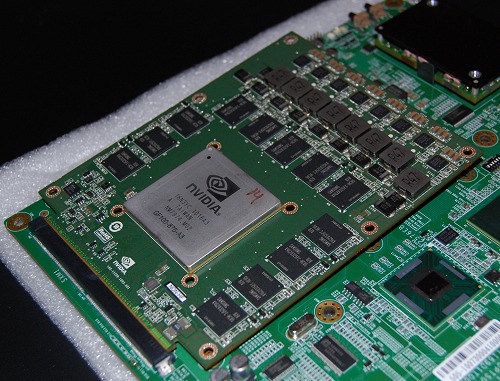 To move on to CUDA in the cloud, Tesla in the cloud, the first thing NVIDIA needed to solve was to have solutions for the cloud providers that they can buy. They cannot buy a graphics card, thus buy whole computers. This is why NVIDIA's partnership with HP, IBM, Dell and others are very important. Unlike just one vendor last year, several top system providers have configurations with Tesla. And so, now several other companies can get obtainable solutions without much effort. We saw several configurations and models on show in GTC 2010. 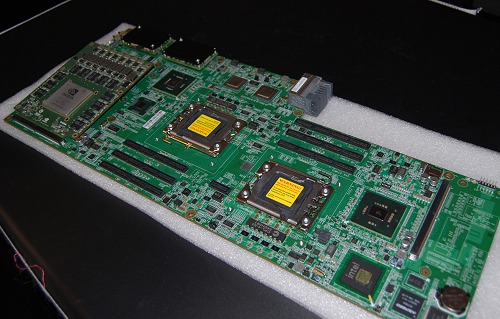 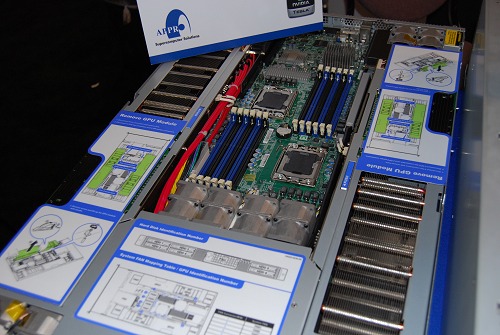