Razer Huntsman V2 Analog review: Kind of like having joysticks on your keyboard
Event Coverage

The GPU Technology Conference hosted by NVIDIA is the perfect breeding ground for ideas, collaborations, enrichment and much more with all the like-minded folks coming together to share their experiences and findings of the world of GPU computing . The ground is practically teeming with GPU programmers, graphics designers, research heads, solution providers and more. This also means NVIDIA's top staff is available around the clock for the duration of this show to facilitate, assist and take in feedback from participants for their future progression. For us, this is an added bonus as we get to pick on various product managers and experts from NVIDIA on their progress in various verticals. We managed to get in touch with high flying executives like Jen-Hsun Huang, CEO of NVIDIA, Bill Dally, Chief Scientist (VP of Research), Andy Keane, GM of GPU Computing, Matt Wuebbling, Senior Product Manager for Notebooks and Tegra, and many other figureheads. Since NVIDIA's involvement in the industry reaches several verticals, we'll share with you the concise version of our findings for easy reading. 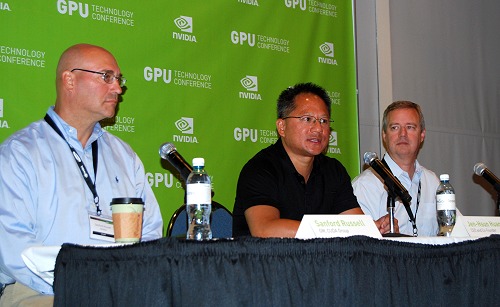 With the first GTC held in 2009, the GPU computing scene has achieved 'lift off' status with several experimental aspects. This year, Jen-Hsun Huang believes the industry would have reached 'escape velocity' as GP-GPU enabled programs go in to production. Next year, the market would probably have experienced the outcome of GP-GPU programs, build case studies, share success stories and drive even greater momentum for GPU computing.

Additional Notes on the CUDA Momentum

We've covered a bunch of new updates and the uptake of CUDA in a recent article, so here's a few more points to add on from our discussions with the executives:- 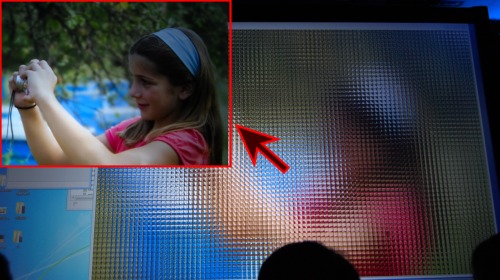