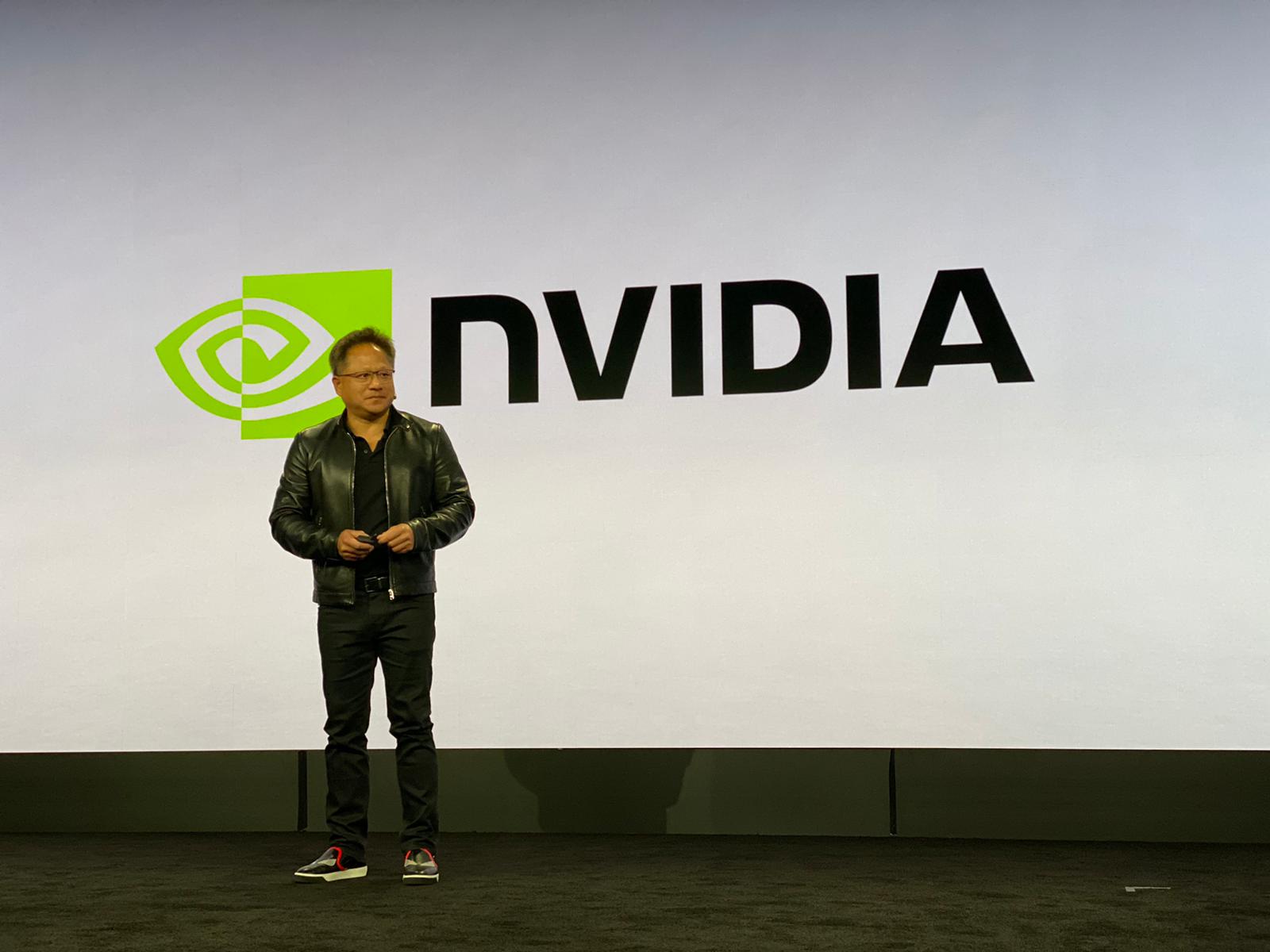 NVIDIA’s CEO Jensen Huang unveiled a series of new products at his keynote address at the Mobile World Conference Los Angeles, which are designed to harness the power of edge computing, Internet of Things (IoT) technology, and 5G networking.

In addition to the announced collaboration with Ericsson, Jensen also mentioned key partnerships with Red Hat (to build carrier-grade, cloud-native telecom infrastructure with NVIDIA EGX for AI, 5G RAN and other workloads) and Microsoft (to closely integrate Microsoft Azure with EGX). Jensen also revealed how NVIDIA has the resources to help organizations and local governments adapt to Industry 4.0. 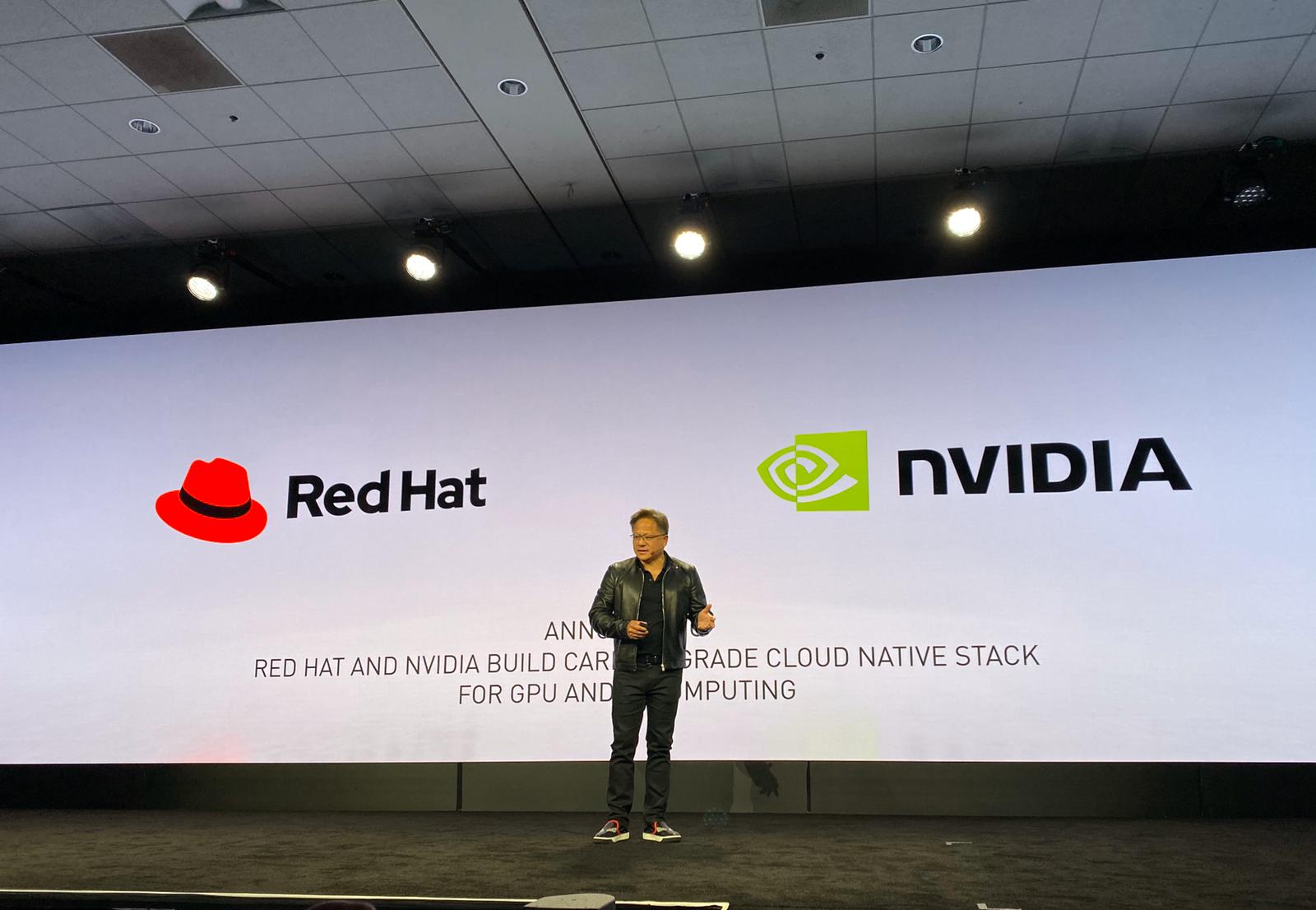 Perhaps the most significant reveal during Jensen’s keynote was about the EGX Edge Supercomputing Platform. EGX is a cloud-native platform that utilises the chipmaker’s Cuda-X software, GPU servers, and devices to provide organizations with 5G-enabled, AI-enhanced IoT services. In addition, the ecosystem features an advanced AI that processes and utilise vast quantities of sensor data.

The key thing is this: because NVIDIA has made 5G connectivity a cornerstone of this platform, it can seamlessly transmit information at scale. Ericsson, Red Hat and Microsoft will play key roles with NVIDIA in developing the company’s next-generation computing solution’s ecosystem. 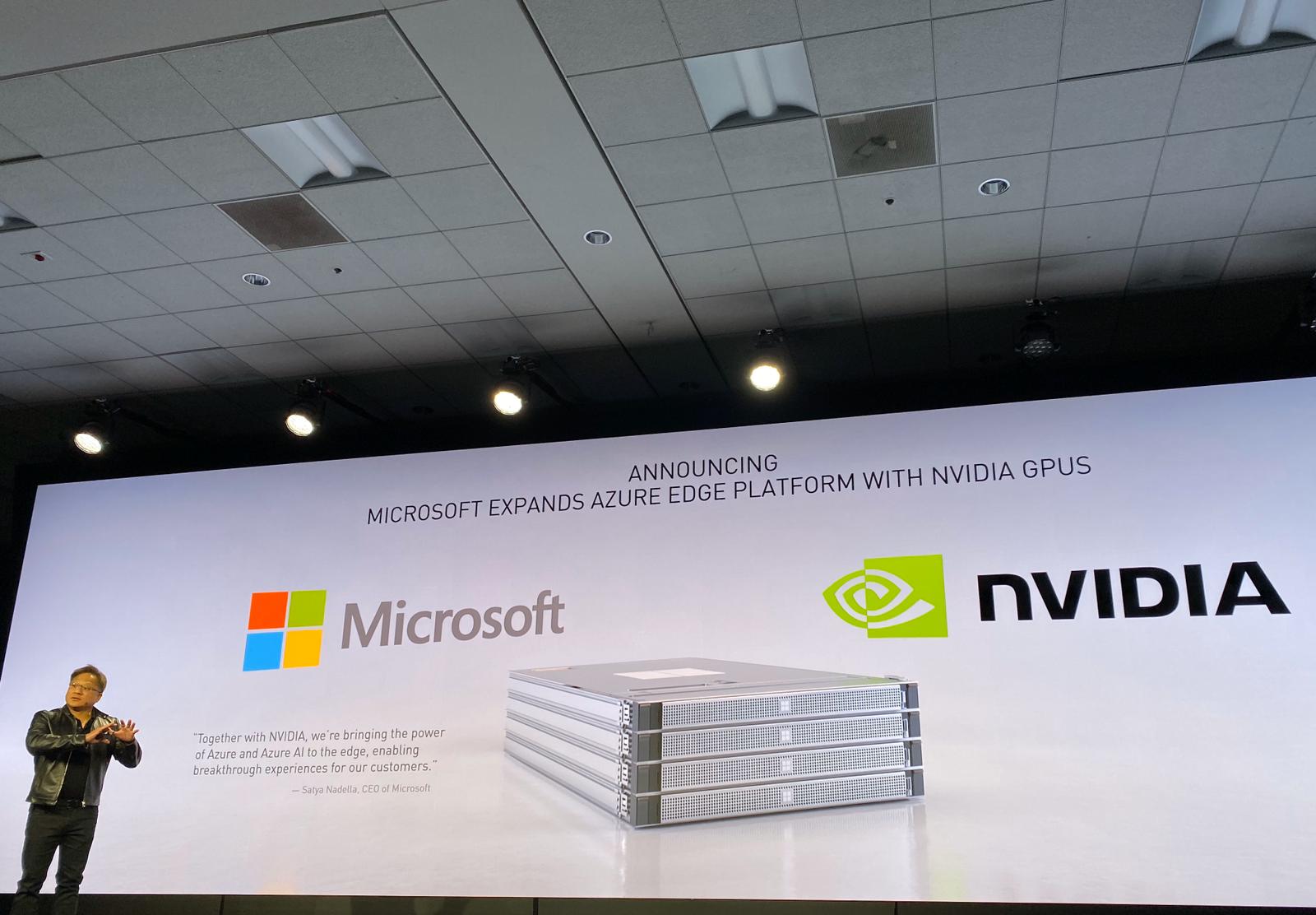 NVIDIA has no lack of believers in its initiatives either. Bigwigs such as BMW and Procter & Gamble are just some of the companies mentioned who are using the EGX Platform to optimised their respective manufacturing and warehousing operations. Even the cities of San Francisco and Las Vegas have been utilising the supercomputing system to improve safety and consumer retail experiences.

Walmart also uses the EGX Platform to power its new generation supermarket concept store; a 50,000sqft store dubbed the Intelligent Retail Lab or IRL. The store’s AI processes 1.6TB of data for an array of IoT sensors, and this information notifies staff to refill empty shelves, prevents ticket switch at automated pay counters, and even to change expired meat and produce. 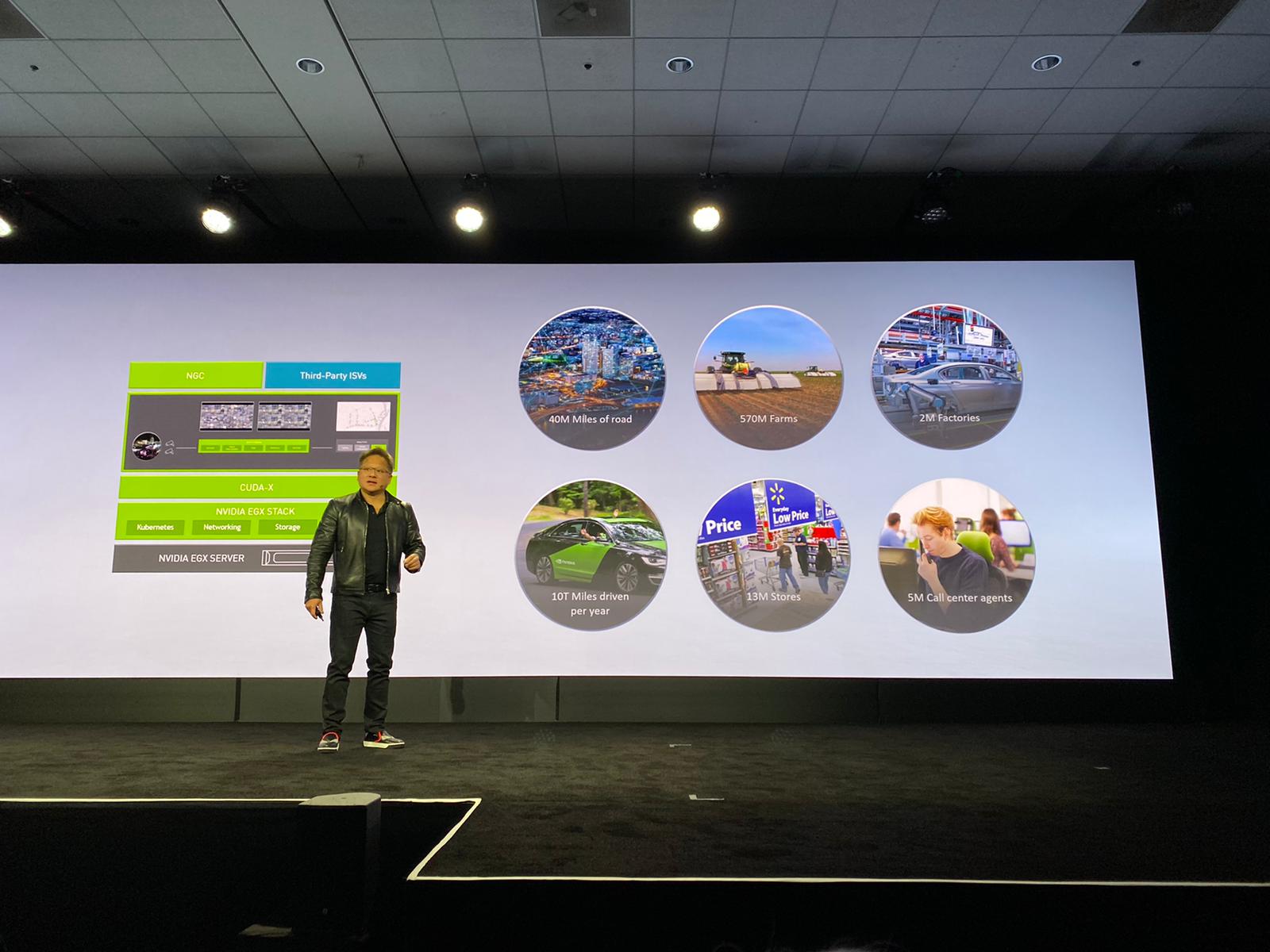 It’s clear that NVIDIA has a great opportunity to participate and drive innovation at every level of the edge. The company already has a healthy EGX ecosystem that includes more than 100 technology companies worldwide, and Jensen’s presentation at his keynote made clear that NVIDIA has plans to dominate the next generation of edge computing.