And Even More Features

From our previews, we've seen that the new nForce 500 series will feature expanded storage support with up to six SATA 3.0Gbps channels. NVIDIA has also finally come around to increase the RAID capabilities of the controller (and about time too!). They have so far stuck with the basics of RAID 0 and 1 combinations, but the nForce 500 series will change that with the introduction of RAID 5 support. Note that this isn't an industry first (Intel's Matrix Storage can do RAID 5 and 10), but it is the first for the nForce chipset family. NVIDIA also seems to have followed Intel's lead in regards to older connections, as the nForce 500 loses one of its IDE channels so there is support for only two Ultra ATA devices max. Note that there's no IDE RAID capability built in anymore and cross-controller RAID involving both IDE and SATA drives are no longer supported as well. You lose some and you gain some, but since nForce 500 is a forward looking chipset, it was designed to go easy on the IDE side and bulk up what the SATA RAID controller can do. 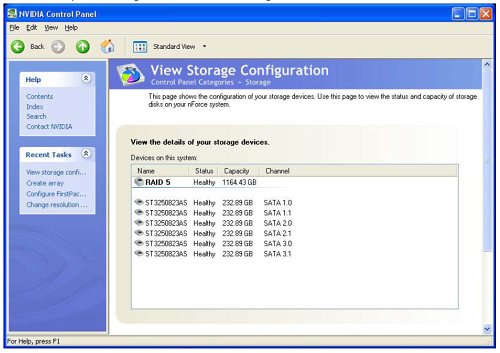 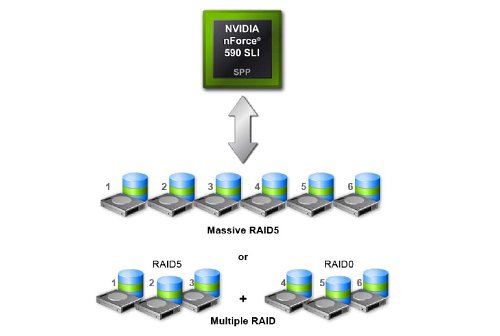 The nForce 500 series SATA controller also has full NCQ support. Other MediaShield features that have made it into the nForce 500 series include RAID Morphing (on-the-fly RAID configuration changing), hot-plug support and the disk alert system where device problems or disk failures are graphically highlighted to ease troubleshooting. Most of these features were already present on the nForce4 series and were successfully replicated across the nForce 500 series as well.

Rather than focus on creating their own audio solution (which they did for the highly successful SoundStorm introduced in the nForce2), the entire line-up of nForce 500 MCPs will have updated audio support for Intel's Azalia HD Audio specifications.

NVIDIA has really beefed up their nTune utility for the nForce 500 series launch as the updated application has more or less undergone an overhaul. nTune now has access to a host of tweaking capabilities that it has become more or less redundant to mess around with the BIOS. The nTune utility is now a powerful performance analyzer and tweaking tool that you can access even more detailed functions than most BIOS' ever had. 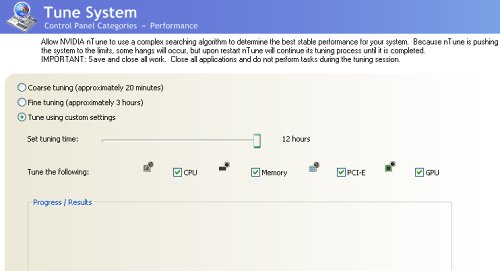 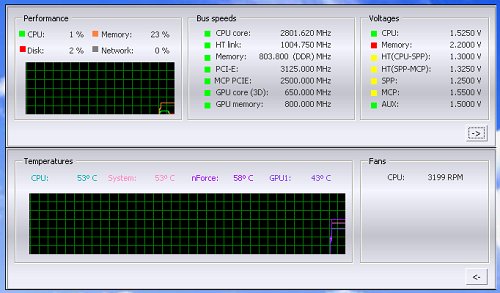 The user interface is very accessible and while the sheer amount of options may be daunting to the initiate dabbling into overclocking, we're very sure enthusiasts will be very happy with this new version. 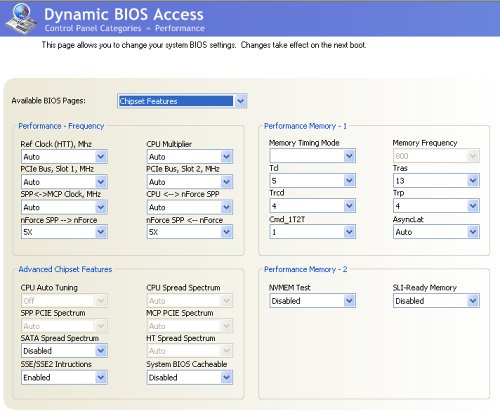 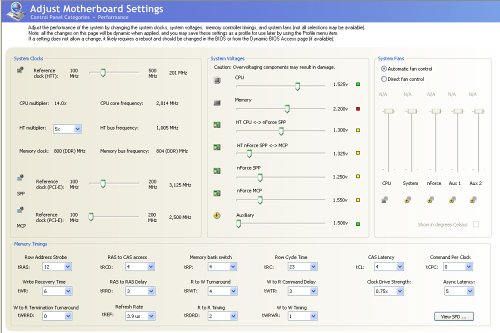