And the winners are...

It's never easy picking a winner from a selection of super fast custom cards. As the results on the previous page show, there are no significant differences in performance, and it comes down to things like design, cooling prowess, and price. Individual vendors may also choose to throw in additional features to add value to their cards, and these go a long way toward helping the cards stand out from the crowd.

Furthermore, while price is important, I'd argue that it matters less in this price bracket. After all, I think it's reasonable to assume that most people looking at the GeForce RTX 2080 Super have pretty much put budget considerations behind them and are more concerned about performance and what the graphics card has to offer. 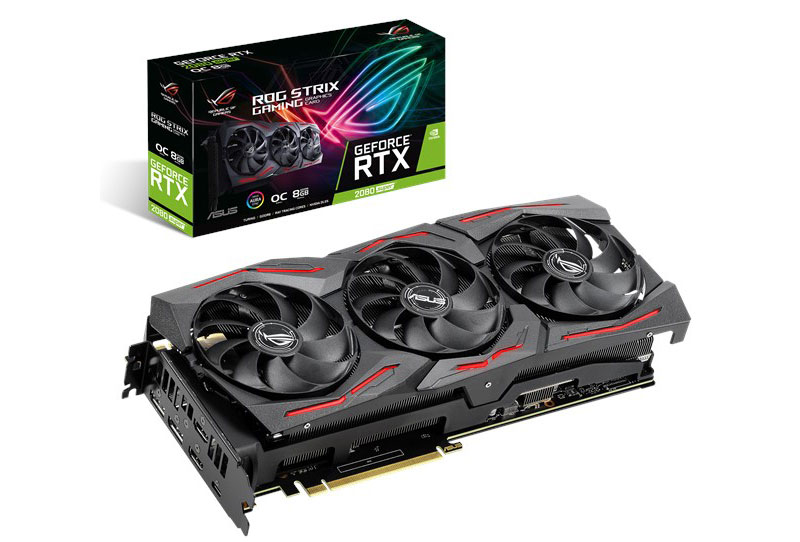 The ASUS card ultimately came ahead because of its strong performance in areas that really matter, such as cooling. Cooling is the one area where there's an obvious and measurable difference between the cards, so ASUS scores big points here. On top of that, it comes with several value-added features to help it stand out, such as additional RGB and fan headers. The card also features a BIOS switch to change fan profiles and a toggle button to instantly switch off its LEDs. Overclocking performance may be lacklustre, but no one else did well either, and it seems unfair to assign too much weight to overclocking performance given the possible variances between samples. The biggest drawback is its price. At S$1,499, it's significantly more expensive than even the MSI GeForce RTX 2080 Super Gaming X Trio, which costs S$1,288. I'm not sure that its additional features are worth that extra couple of hundred dollars, but the fact remains that this is the best performing card in this shootout and the one with the richest feature set. 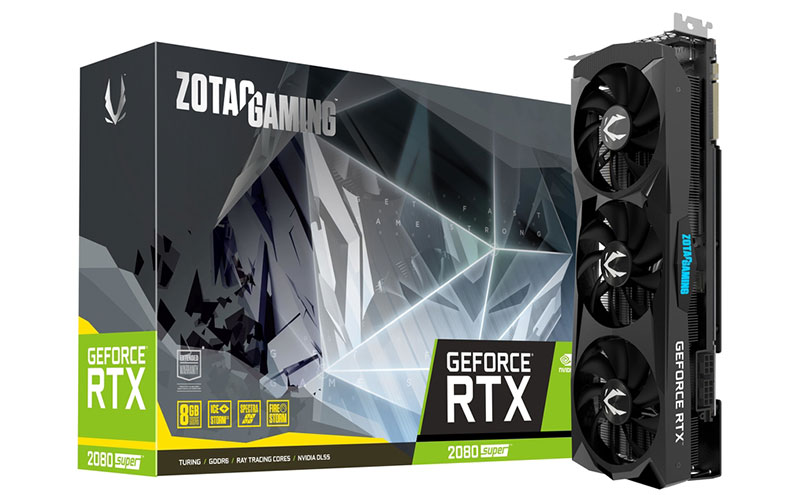 But it isn't always about who has the best performance and the most features. What if you just wanted to get the most bang for your buck? That's where the Zotac Gaming GeForce RTX 2080 Super Triple Fan comes in. It's the winner of our Best Value award and manages to find a good balance between price, performance, and features. At S$1,099, it is the most affordable card in this shootout, and it does so without skimping on quality. Build quality is solid, and it features a full-cover metal jacket for the PCB and a wraparound metal backplate. Cooling performance could be better, but it's not terrible either, and it's difficult to complain given the price. What's more, it performs about the same as the ASUS ROG Strix GeForce RTX 2080 Super Gaming Advanced in games, and for S$400 less. The all-black design is pretty nice and stealthy too, making it a good choice for someone looking for a utilitarian, no-frills option.