It's never easy picking a winner from a selection of super fast custom cards. More often than not, there are no significant differences in performance, and it comes down to things like design, cooling prowess, and price. Individual vendors may also choose to throw in additional features to add value to their cards, and these go a long way toward helping the cards stand out from the crowd.

Furthermore, while price is important, I'd argue that it matters less at this price point. After all, I think it's reasonable to assume that most people looking at the GeForce RTX 2080 have pretty much put budget considerations behind them and are more concerned about performance. 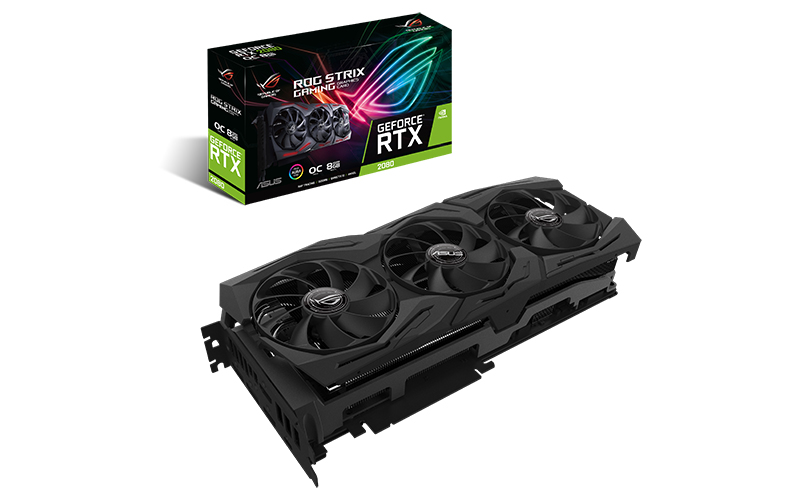 It was a close call, but the ASUS ROG Strix GeForce RTX 2080 OC edged ahead of the competition with a winning combination of performance and features all around. At S$1,619, it's the most expensive card here, but it tries to justify that with a ton of additional features, such as dual onboard BIOS, a button to toggle the LEDs on and off, and extra fan headers. It also overclocks well, boasts an attractively understated design and among the most aggressive factory overclocks on a custom card. Finally, it's among the best when it comes to build quality, and it pairs that with an easy-to-use software interface. On every level, this is the card the stands out and thus our winner. 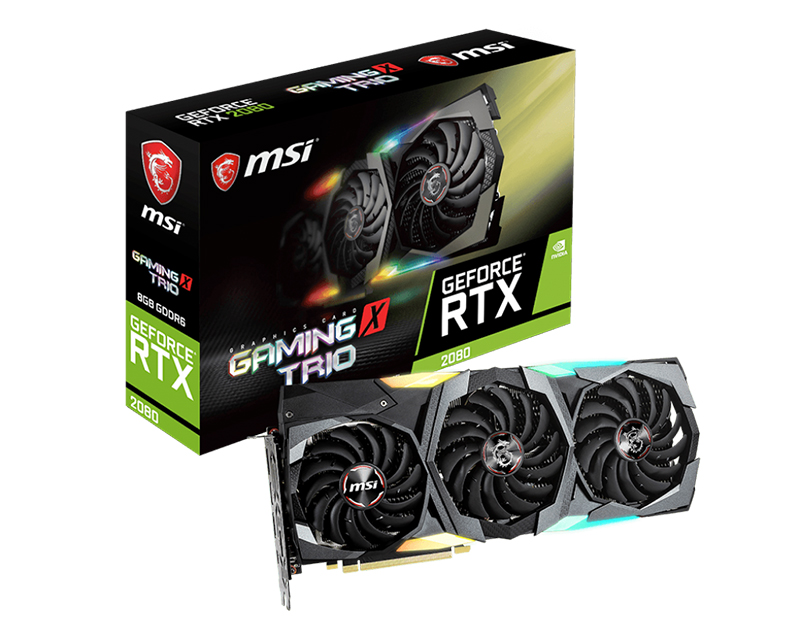 At S$1,439, the MSI GeForce RTX 2080 Gaming X Trio sits in the middle of the pack, but it's clear that it's fully capable of competing with pricier alternatives from ASUS and Gigabyte. It may not be the absolute fastest or coolest card here, but the differences are so small that we'd really be splitting hairs here. Having said that, it's the small differences that matter in such a competitive playing field. Ultimately, it's still a great performer and displays evidence of a thoughtful design (that NVLink cover is really pretty neat). For all that we've said, we gladly bestow it the best value award if you want to get the best bang for your buck. 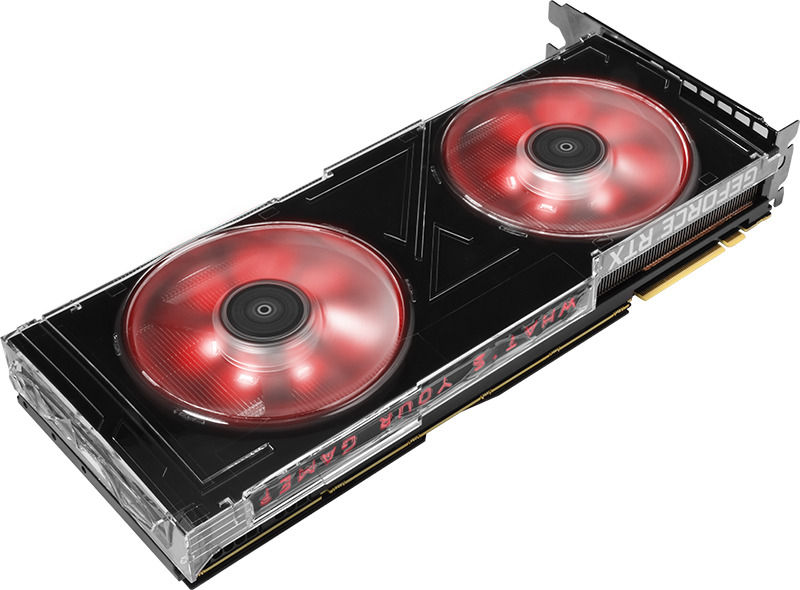 The GALAX GeForce RTX 2080 OC is the most affordable card in this shootout at S$1,259. That said, it doesn't offer much over the Founders Edition model, and even does worse than it in some areas. Yes, you get RGB LEDs, but the card's design isn't exactly the most tasteful. You also lose the premium metal body on the Founders Edition model, and somehow get worse cooling performance. 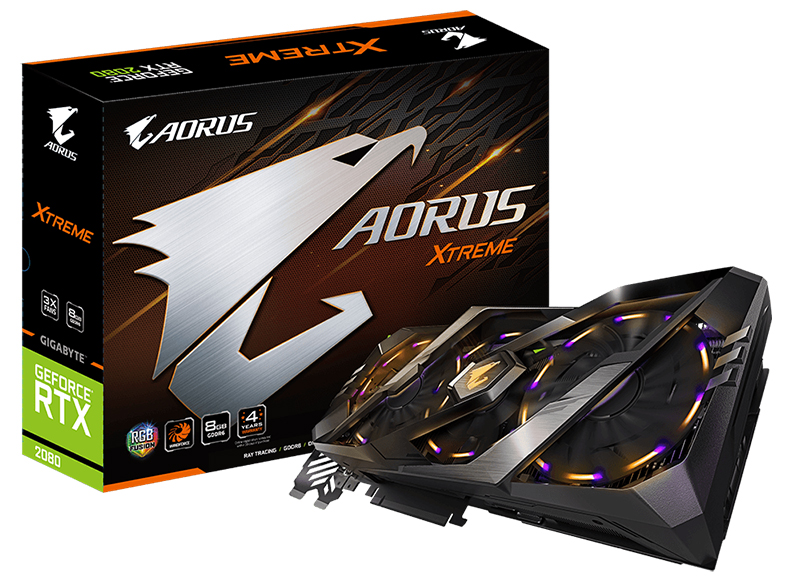 The Gigabyte Aorus GeForce RTX 2080 Xtreme 8G was another strong contender, posting aggressive factory overclocks and possibly the best overclocking performance, albeit by a hair. It also boasts a unique LED lighting setup that looks quite different from what the competition is offering. To cap things off, it also has a total of seven display outputs, something none of the other cards offer. Unfortunately, it was ultimately felled by its lackluster cooling performance. It wasn't terrible, but if I'm paying S$1,569 for a card, I expect it to run a lot cooler than the Founders Edition model and be more efficient in its power optimization. Nevertheless, we'll give it our most overclockable product award. 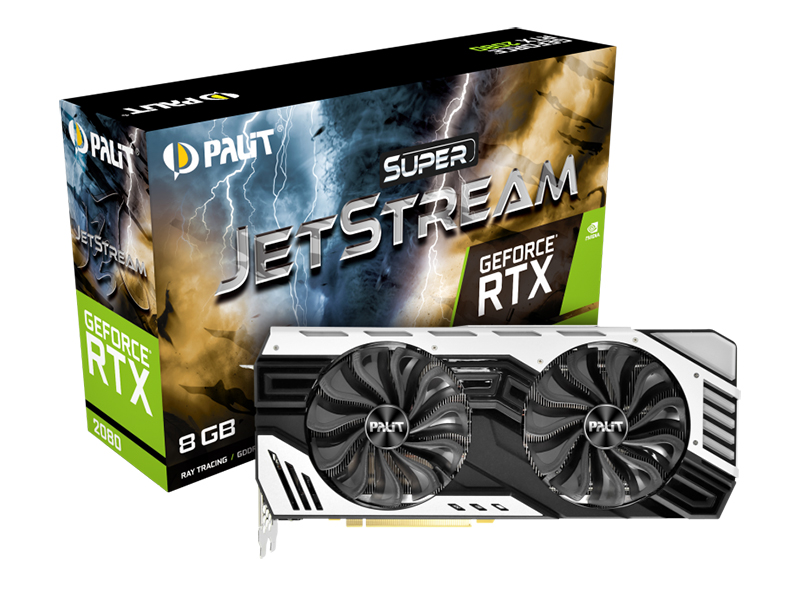 The Palit GeForce RTX 2080 Super JetStream is one of those cards that simply works. It doesn't impress in any particular way, but it's also difficult to find serious fault with it. It's relatively affordable at S$1,299, and maybe its build quality isn't the best or it doesn't look that great, but there's no doubt that it performs as it should. It's cool and fast, and also comes with dual onboard BIOS to help you recover from failed overclocks. 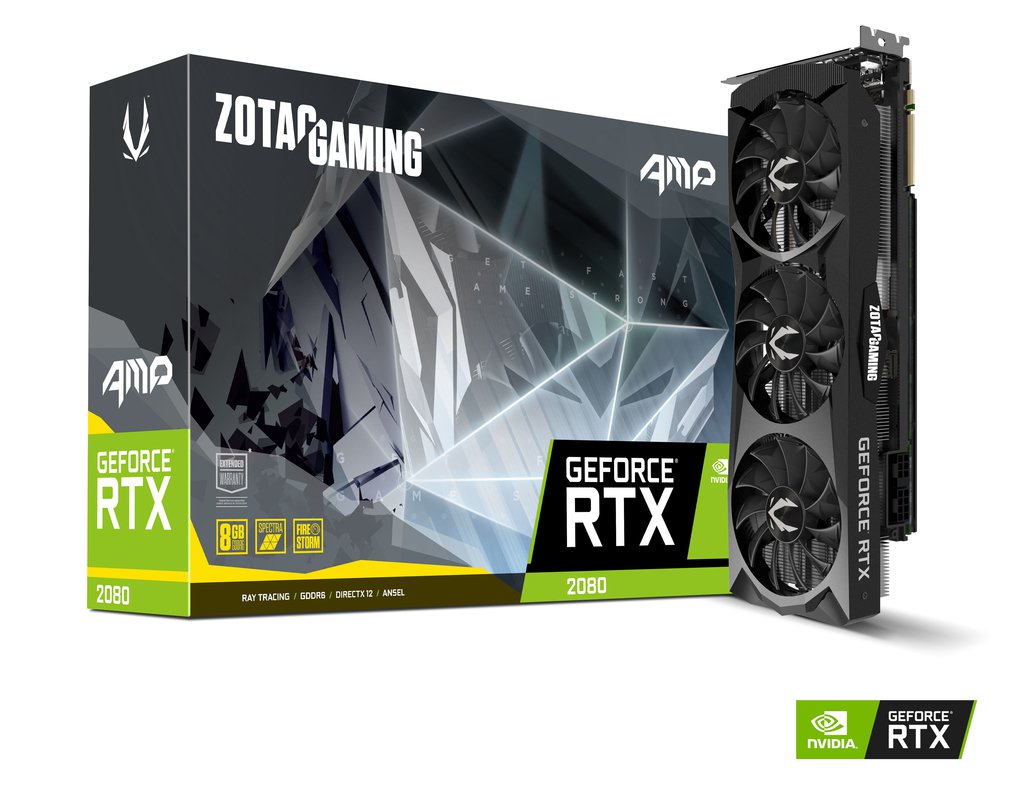 The Zotac Gaming GeForce RTX 2080 AMP is one of the plainest cards in this shootout. There are barely any LEDs on it, which may or may not be a bad thing, depending on who you ask. That said, while overclocking performance wasn't quite as good as the other cards, it's difficult to complain about how it runs out of the box. It speeds along nicely, and runs as cool as the ASUS card, which is pretty impressive. What's more, it's quiet and has the lowest peak power consumption among all the cards. That said, Zotac has higher-end offerings in the form of the GeForce RTX 2080 AMP Extreme Core or AMP Extreme, but those cards were not available for review at the time of writing.