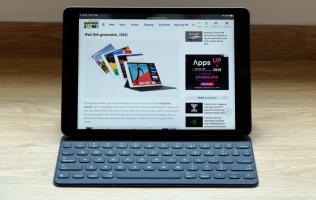 GPU Boost gets an upgrade 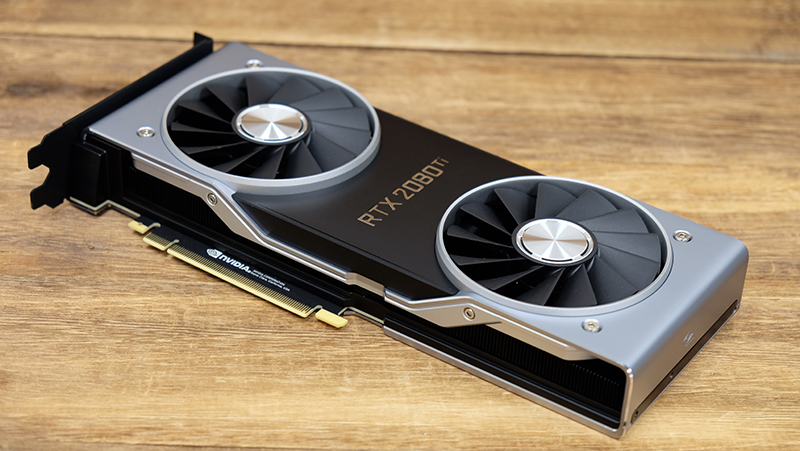 You're probably already familiar with NVIDIA's method of dynamically boosting clock speeds until the cards hit a pre-determined power or temperature limit. The GPU Boost algorithm makes clock speed adjustments based on a raft of factors, tweaking speeds and voltages many times per second.

With its Turing cards, NVIDIA is introducing the fourth iteration of GPU Boost, complete with the ability for users to manually adjust the algorithms that GPU Boost uses to determine clock speeds.

The algorithms for GPU Boost 3.0 were completely inside the driver and not exposed to users. GPU Boost 4.0 changes this by allowing you to modify the various curves to increase performance. Most users probably won't have much use for this, but overclockers and enthusiasts will enjoy having more manual controls available.

According to NVIDIA, the biggest benefit is in the temperature domain where new inflection points have been added. Previously, there was a steep and sudden drop from the boost clock down to the base clock when a certain temperature target was exceeded. With GPU Boost 4.0, there can be multiple steps between the original boost clock and base clock. This greater granularity means that the GPU can run at a higher clock speed than before. This also leaves plenty of room for users running custom liquid cooling setups to squeeze more out of their Turing GPU.