Do you really need to own the fastest cards on the planet? 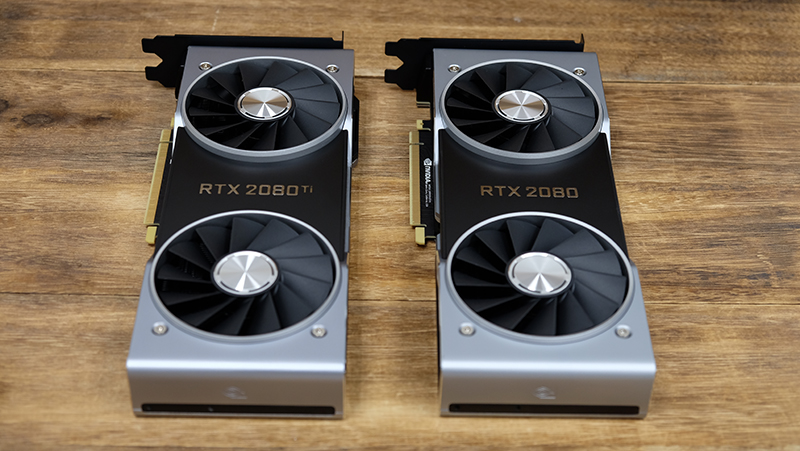 When I first reviewed the GeForce GTX 1080 Ti in early 2017, I said that it was the card you wanted for 4K gaming. I still stand by that, but 4K gaming seemed so out of reach then that the bar wasn't set where it should really have been.

The GeForce RTX 2080 Ti shows us what a card that lays claim to good performance at 4K resolutions should really be capable of producing. The card produces in excess of 60FPS in most of the titles we tested at a 4K resolution and the most demanding settings, a pretty impressive feat.

At US$1,199 for the Founders Edition card, you'll be paying a steep price for the performance it serves up. This is made more annoying by the fact that however fast it may be, it's still not twice as fast as the US$699 GeForce GTX 1080 Ti. You're really paying for ray tracing and other forward-facing tech that may or may not give you actual utility, depending on how developers react.

However, it's not like you've got a ton of other options either. If you want smooth gameplay at 4K (and chances are if you're considering gaming at 4K, the quality of your entire experience matters to you), the GeForce RTX 2080 Ti is pretty much one of your only options. AMD doesn't have a credible alternative at the moment, and you have only NVIDIA's other cards to look to.

But does Turing live up to expectations? There's no doubt that both cards are blazing fast, but the 30 to 40 per cent increase they offer over Pascal is a modest increment that is good but not mind-blowing. In some ways, NVIDIA spoilt us with the massive improvements Pascal served up over Maxwell. Ultimately, I had to remind myself that it wasn't feasible to expect something similar with every generation of cards. 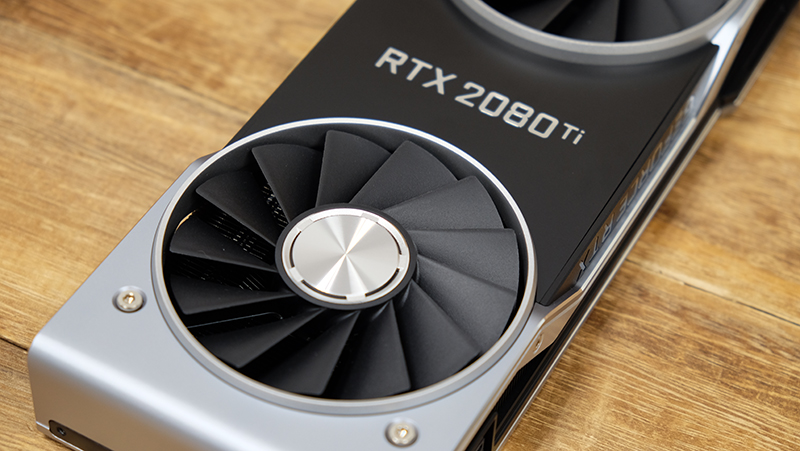 Having said that, the big feature on Turing isn't even how fast it is. It's the cards' real-time ray tracing acceleration capabilities that NVIDIA is really talking up. This same point was also a source of plenty of controversy when Turing was first announced. Some people readily embraced ray tracing as the future of graphics technology and had no problem jumping aboard the early adopter train. Others were more cautious, wanting to wait for reviews to drop to see how Turing would do in games that hadn't been optimized to take advantage of ray tracing and DLSS (at the time of writing, that's basically every game).

Well, the reviews are out. Turing is indeed very, very fast. The problem now is just one of price and who should upgrade. If you already own a GeForce GTX 1080 Ti, the sensible choice is the GeForce RTX 2080 Ti since the GeForce RTX 2080 offers only slightly faster performance.

And even then, I question if it's really worth it for owners of the high-end Pascal cards to upgrade. Even the GeForce GTX 1070 Ti is capable of running just about every game, and unless you want to game at 4K, which is still a relatively small subset of users, there doesn't seem to be much need for an upgrade when Pascal is still so relevant.

Ray tracing is very cool, but I wouldn't buy a Turing card just because of that. It's much too dependent on developer support, and even though many games have already announced the intention to support it, it'll still be a while before there's anything approaching widespread adoption.

However, if you own a card before Pascal, by all means, upgrade. Turing will manhandle any game you throw at it and spit back a ton of buttery-smooth frames at you. The price does present quite a huge barrier, but it's what you pay for cutting-edge technology, if you think you really need it. For its exceptional performance and being a must-have component for any bona fide 4K gaming rig, we're awarding the GeForce RTX 2080 Ti our Gaming Rig component award.