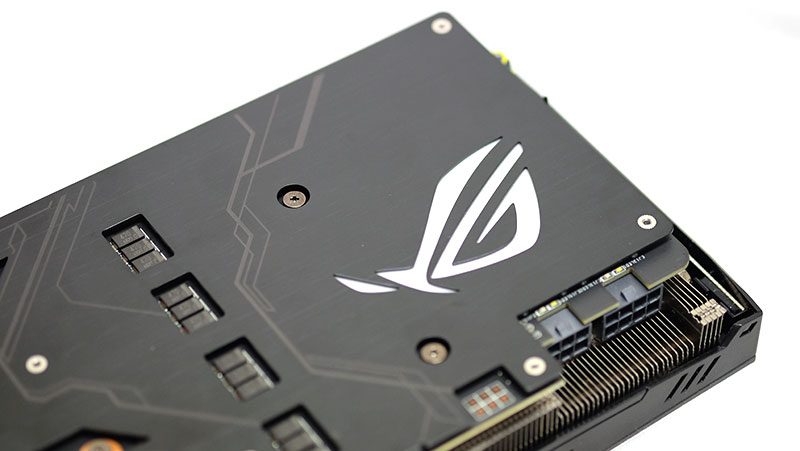 As always, it’s never easy picking out a winner in a custom card shootout, especially when they are all essentially based on the same GPU. We decided to prioritize things like design, features, and cooling over sheer performance, given that the minimal performance differences mean that it’s difficult to tease out a winner based on that alone.

The higher clock speeds also mean that it came out ahead in our gaming benchmarks, albeit by just a slim margin. Earlier on, we cautioned against splitting hairs with regard to gaming performance, but we also feel the need to highlight one key benefit of getting a higher clocked card right out of the box. Even though lower clocked models can theoretically be overclocked to reach similar clock speeds, higher factory overclocks mean that the card is guaranteed to work stably at those speeds. Thus, there's less of a need to overclock them further and avoid voiding the warranty if something goes south. 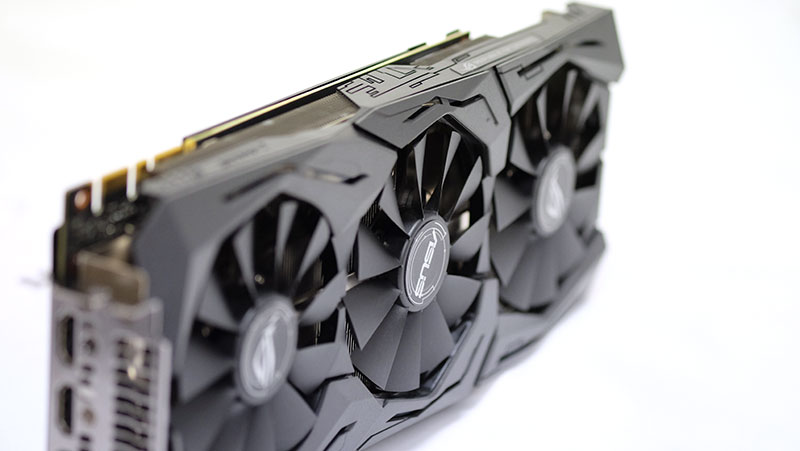 You’ll also have covered a lot of the ground that you’d otherwise have to traverse manually, saving considerable time and effort. And after everything, you may even decide that there’s no need to bother with overclocking at all.

The ASUS card also comes with value-added features like the two 4-pin FanConnect headers and two HDMI ports (instead of one). These don’t form the core of the user experience, but they do simplify things for VR users, and give system builders more options for configuring their system fans.

And then there’s the issue of price. While the ASUS card was the best performer in our GeForce GTX 1060 shootout, we were hesitant to award it the winner’s crown because the stiff S$589 price tag seemed absolutely out of the range of its target audience. But that’s not a problem for buyers looking for a GeForce GTX 1080.

At S$1,239, it is even slightly cheaper than the MSI card, which isn’t as fast and has fewer features. Of course, it’s still quite a bit more expensive than Palit’s S$1,088 GameRock Premium Edition card, but it makes up for it in terms of better looks (in our eyes at any rate), more comprehensive lighting controls, and a more palatable dual-slot design. You'll also have to consider that Palit regularly price their products aggressively, thus the lower than expected price point when compared to the industry norm of aggressively overlclocked GeForce GTX 1080 graphics cards. As such, it's more of an outlier.

This doesn’t mean that the MSI and Palit cards have been relegated to the bench. Both of these are great cards in their own right. The MSI shines because of its exceedingly quiet operation,  while the Palit card stands out thanks to its dual BIOS and good overclocking performance (it's also the cheapest of the lot). But if you’re looking for a fuss-free card that is raring to go right out of the box, and comes with a handful of forward-looking features, it's hard to trump the ASUS ROG Strix GeForce GTX 1080 OC.