Codenamed "Logan" for most of last year, the successor to NVIDIA's Tegra 4 isn't Tegra 5, but instead it will be known as the Tegra K1.

Armed with a 192-core graphics engine from the desktop Kepler GPU architecture and an updated power efficient 4-Plus-1 processing core (still using ARM's Cortex A15), the Tegra K1's proposition is to bring the most advanced GPU to the mobile device market - be it a smartphone or tablet. For instance, it's the only mobile part that supports the following APIs natively - OpenGL ES 3.0, OpenGL 4.4, DirectX 11 and CUDA 6.0.

Update - The Tegra K1 will be available in 32-bit and 64-bit variants! 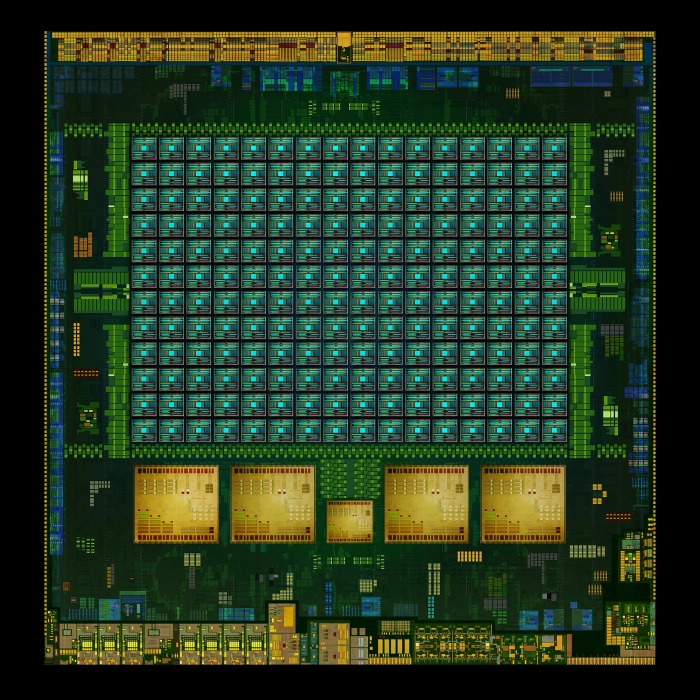 Naturally with all this support, the GPU even supports tessellation, a feature that Tegra K1 is banking upon for efficient high-performance gaming on the mobile front to reduce memory footprint and compute requirements without affecting gaming realism. In fact, the Tegra K1 has what it takes to even run the next generation game engine such as the Unreal Engine 4. Here's a shot of a Living Room demo scene that's rendered in real time on a Tegra K1 device, running off the Unreal Engine 4 with manipulatable world inputs.:- 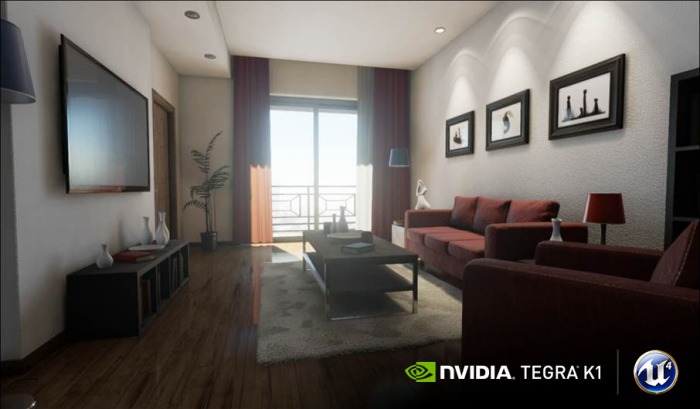 It took eight years for UE3, running DX9, to go from running on a PC in 2002 to being able to run on a mobile device. Games today are still using the look of DX9.

We introduced DX11.1, running UE4, running with Kepler in 2012. A year later the game console industry brought the same architecture to game consoles. Now, a year later Tegra K1 brings Dx11.1 to mobile – that’s a two-year, rather than an eight-year, gap. This is what has Tim Sweeney excited.

Unreal Engine 4 is all about photo-realism. All of the rendering is physically based – we’re capturing how physics bears down on microstructures . There’s something close to global illumination. The result is a photo-realistic, stunning image.

Like its Tegra 4 predecessor, the Tegra K1 can support dual display outputs, but this time round the K1 is primed and ready for 4K output. Tegra 4 could only manage dual 1080p displays. 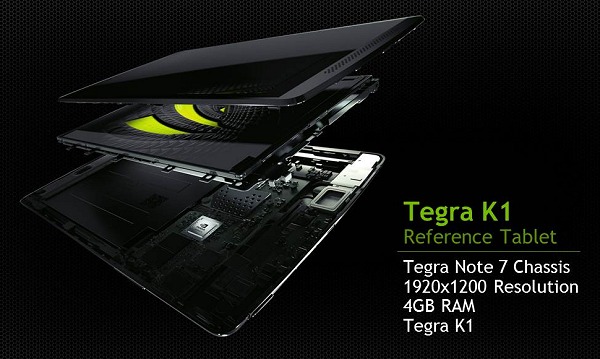 For now, the availability of Tegra K1 based products is still officially slated for first half of 2014 with chips shipping to partners by this quarter. We've reported on this estimate more than half a year ago, but it remains to be seen if NVIDIA can keep up to their estimates. It's no secret that Tegra 4 saw very low penetration for smartphones, even with the Tegra 4i.

Do note that the Tegra K1 will debut as a discrete part like the Tegra 4 and not with an integrated modem such as the Tegra 4i. In that respect, it will support any modem variants available in the market, such as NVIDIA's own Iceria i500 LTE modem.

Watch out for more Tegra K1 updates as we track its progress and roll out, including testing one of the earlier reference tablets. Meanwhile, read more about the Tegra K1 and what its underlying hardware details enable in our detailed feature.