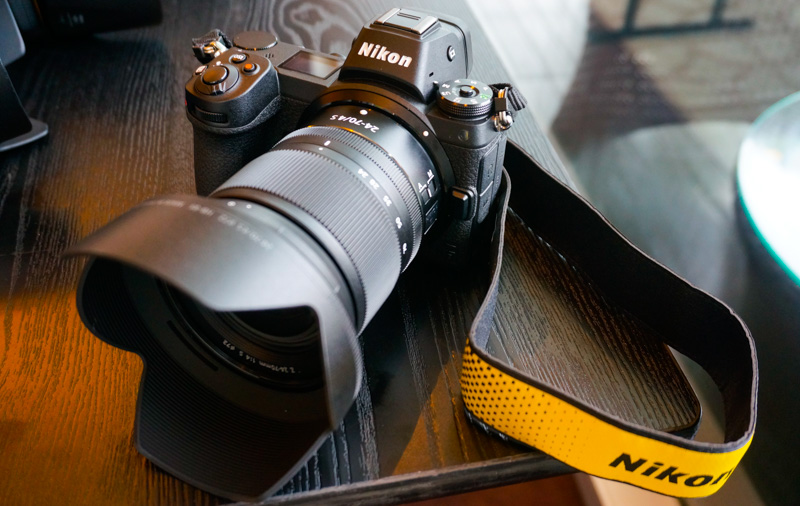 Finally a heavy duty mirrorless camera from Nikon! This isn’t the company’s first foray into mirrorless cameras, as it had a line of CX-format Nikon 1-series cameras from as early as 2011. At the time, the focus was very much on speed and portability. However, the line was officially discontinued this year after three years of stagnation, so the new Nikon Z series cameras literally bring with them years of expectation.

The new Nikon Z7 answers years of requests from photographers for Nikon to release a “serious” mirrorless camera, and comes with a 45.7MP BSI sensor. It also has a 493-point Hybrid AF system, giving it more than three times the number of AF points as the flagship D5.

The new Z7 weighs about 675g (body with battery and memory card only) and measures 134 x 100.5 x 67.5mm compared to the 1005g and 146 x 124 x 78.5mm dimensions of the D850, so it’s quite a bit lighter. The handgrip and layout of controls also seem to be fairly well thought out, though long-time Nikon users will have to get used to only having buttons on one side of the rear LCD.

Paired with the new Nikkor Z 24-70mm F/4 S, the camera remains light enough to manipulate with one hand, and the new lens features a locking mechanism that keeps it from extending while not in use. The combination offered pretty fast focusing, and we were quite impressed by the tracking capabilities too.

One minor gripe, however, would be the sensitivity of the EVF. As with all interchangeable lens cameras (ILCs) these days, a sensor is employed to switch between EVF and the rear LCD. We found that this would tend to activate prematurely when we flipped the LCD up to shoot with the camera at low angles, leaving us with no view of what we’re trying to frame with the camera.

Focus is certainly very speedy, though we found that the AF system tended to give greater weight to the brighter parts of the frame, which may lead to you missing your actual subject. Pinpoint focus works very well now that you can literally touch to focus on almost any point in the rear screen, saving you multiple joystick nudges just to get it where you want.

Focus tracking seems pretty good too. We tried it with moving traffic and the AF system locked on to and held focus well once we defined the subject to start. (By placing the AF point over it and half-pressing the shutter button.) A sample clip is attached below, though you'll need to view it in HD to see the details.

One thing we do wish Nikon would do is to allow for the camera to jump straight to movie recording by just pressing down on the record button. As it is, the camera has to be switched to video mode (via the photo/video selector) before that button will work. It’s an unnecessary step that can certainly lead to missed captures, so we’re struggling to see the logic when both modes have their own shutter buttons. 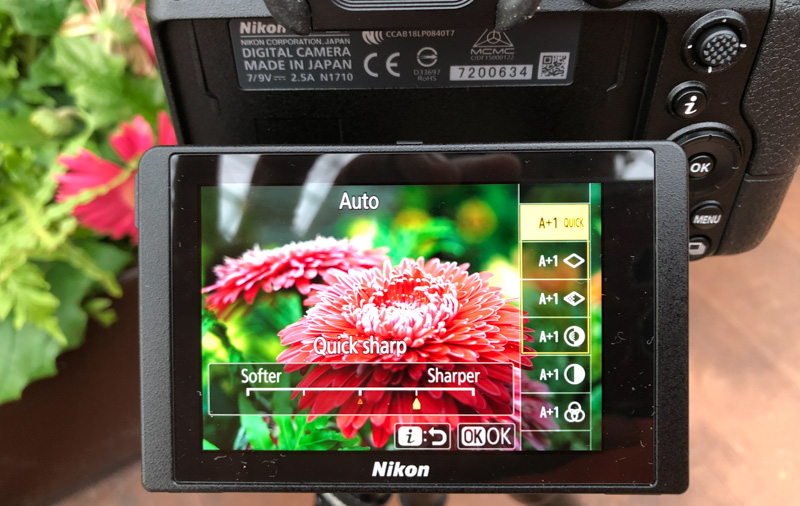 It’s interesting that Nikon has included an in-camera picture adjustment system (Picture Control) that allows you to apply mid-range sharpening to your images as you take them, reducing the post production work. 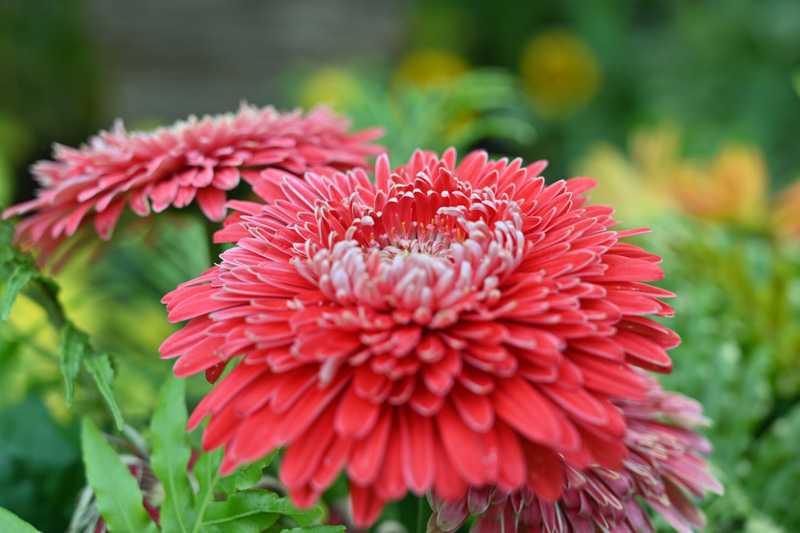 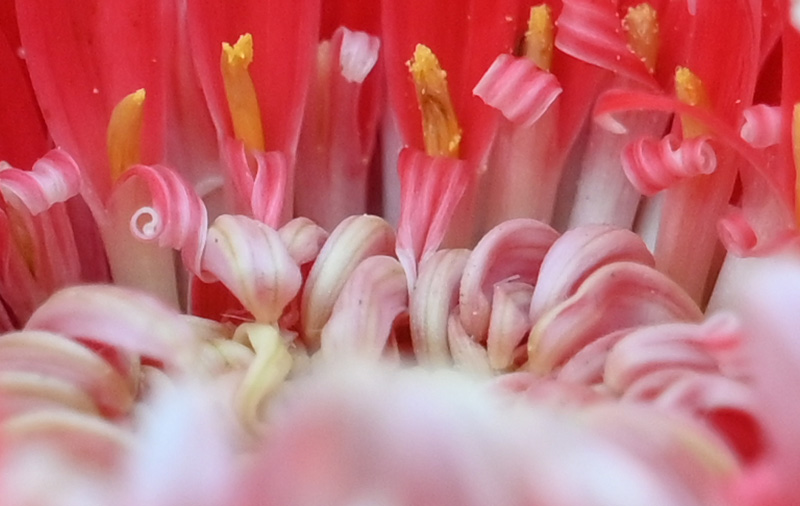 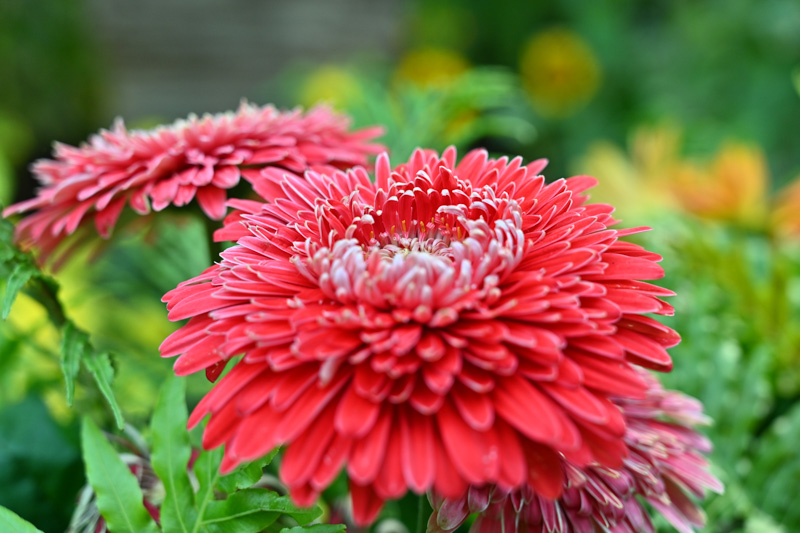 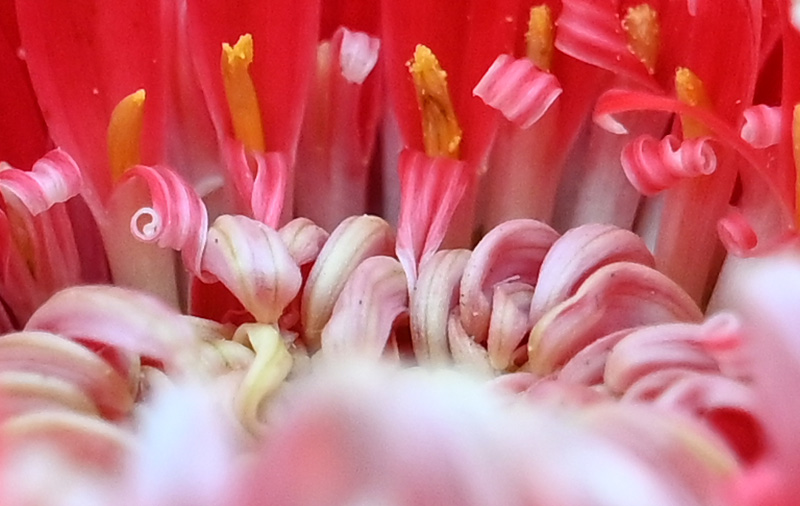 As you can see, the images with mid-range sharpening applied have slightly more contrast in addition to better sharpness.