Released last November, the Sony A7R III is the latest in their A7R series, and like the D850 draws from many of the technologies first seen in an earlier release – the Sony A9. So, you have a new front-end LSI and Bionz X combination that works with the Exmor sensor for faster image processing, and the comprehensive AF layout that practically covers the entire frame.

Like the A7R II, the A7R III has 399 phase-detection AF points. However, the A7R III has improved the spread so that it covers about 68% of the image area compared to 45% of the A7R II. It also has a total of 425 contrast-detect AF points compared to just 25 on its predecessor. Suffice to say, AF performance is much improved, and the Eye AF feature seems to be just that bit snappier, again speaking to its improved versatility. 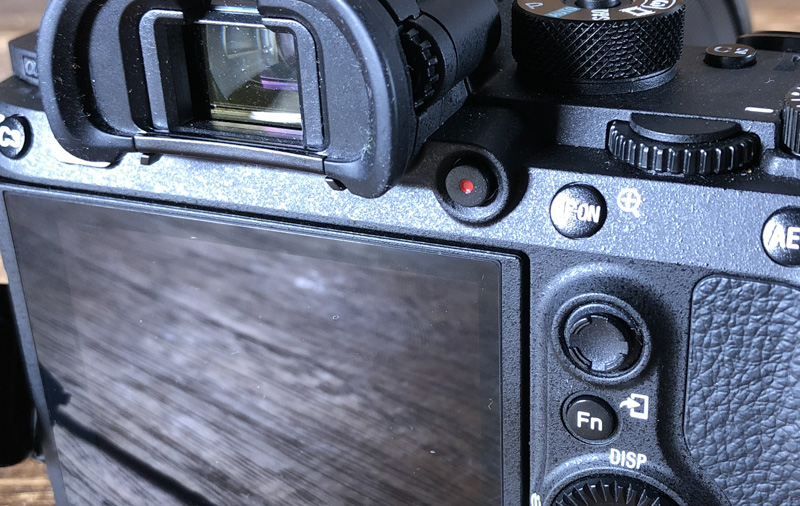 We’ve already mentioned that the A7R III has a much improved continuous capture rate of 10 fps, but also improved is the buffer, and this is now large enough for the camera to keep going for up to 76 RAW images. Sony says the IBIS (In-body Image Stabilization) has been improved so you get 5.5 stops worth of compensation over the 4.5 stops from the previous model.

There’s also a high resolution shot mode which combines four captures to a single image. This works by shifting the sensor in 1-pixel increments and results in an image that has about 169.6 million pixels worth of data. However, it will require the subject to not be moving and you can’t create the final image in camera as the images have to be moved into Sony’s Imaging Edge to be combined, thus limiting its usefulness some. In terms of physical controls, the A7R III again takes its lead from the A9, so you get a proper movie recording button, more custom function buttons and the focus selector joystick that’s quickly becoming a standard these days. Another welcome change is that the camera now has two card slots, with one capable of supporting the faster UHS-II cards so you can really max out the camera’s performance.

The biggest improvement though has to be the battery life. Compared to the A7R II’s 290 shots via the viewfinder, the A7R III can get 530 shots (via viewfinder) on a single charge, almost double the rate. There’s also the option of a vertical grip that takes two batteries, doubling the battery life. The camera also charges via USB Type-C, so you can easily keep it charged via external batteries. Video professionals will also be keen to know that the A7R III gains another picture profile in HLG (Hybrid Log Gamma), which helps when producing HDR video content. You can also use either the focus selector joystick or tap focus to shift focus while recording video.