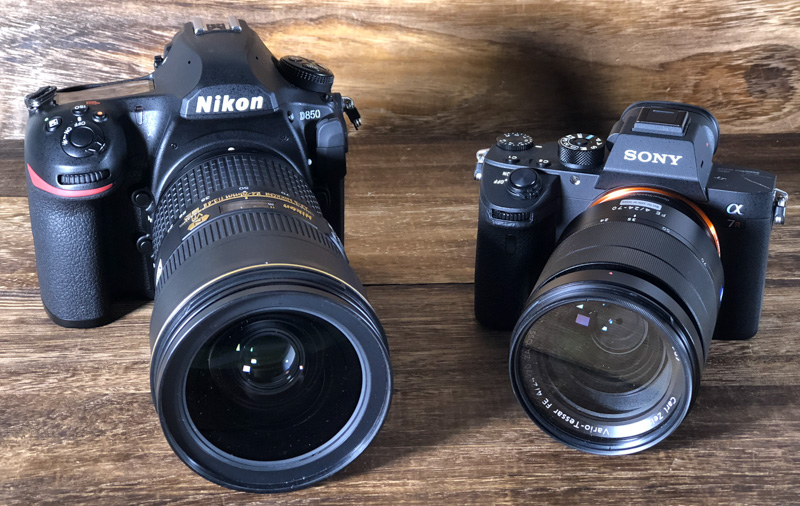 Nikon and Sony have both released new high resolution cameras this year in the D850 and A7R III respectively, but there aren’t the dramatic leaps in resolution counts we’ve seen in previous years. The A7R III maintains the previous resolution mark of 42.4MP, while the D850 moves up to 40MP territory with its 45.7MP sensor. Certainly, it seems like the focus for these models lies in improved response and handling, making them more versatile options overall.

Both cameras are capable of faster continuous capture rates than their predecessors. The D850 does up to 7fps continuous shooting compared to the 5 fps of the D810, while the A7R III does even better at 10fps, easily besting the 5fps of the A7R II. Suffice to say, these improved capture rates means the cameras can be used for more genres of photography, so the photographer has less need to switch cameras.

Before we proceed further, here’s  a quick comparison table to show you how the cameras stack up.