The Witcher, Money Heist, The Expanse and more!

Note: This feature was first published on 2 December 2021. 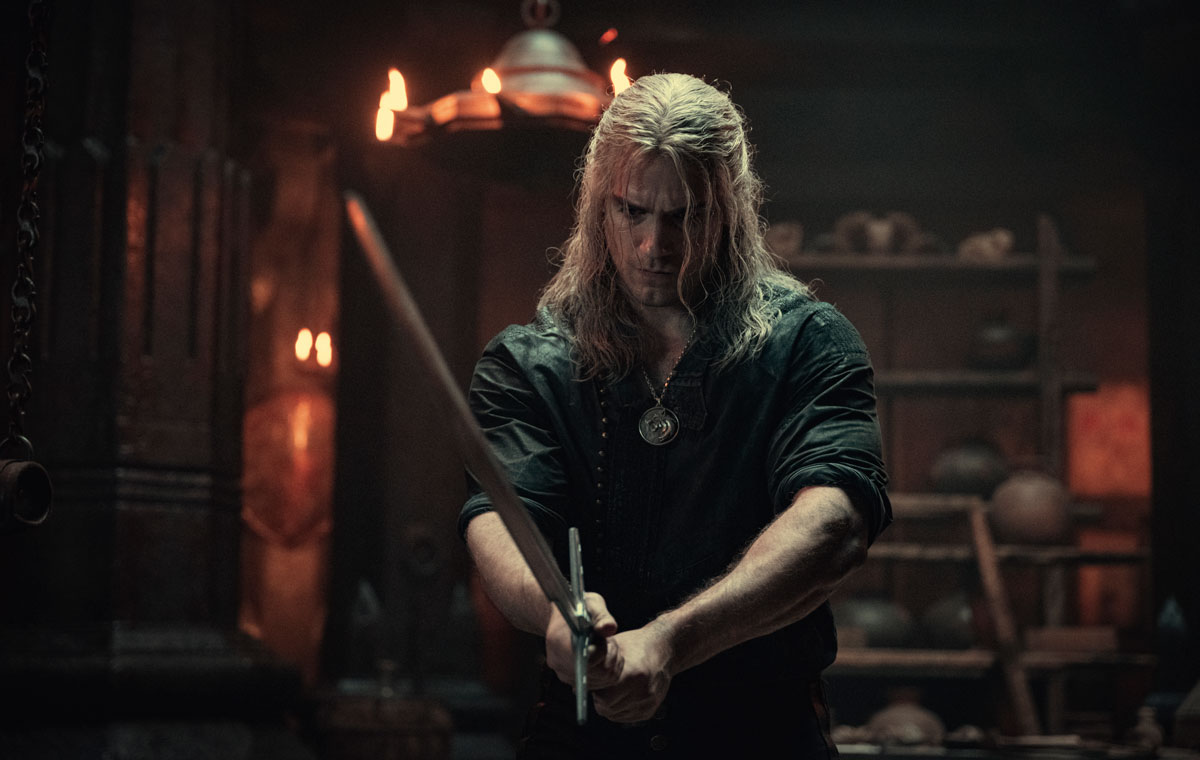 It’s the final month of the year, but that doesn’t mean streaming services are winding down their new releases. A host of new TV shows and movies debut this month and surprisingly, not too many of them are Christmas-themed. Netflix is putting out a ton of content throughout the month as usual, headlined by the big Money Heist finale and a dramedy called Don’t Look Up, led by Leonardo DiCaprio and Jennifer Lawrence. Star Wars fans can also look forward to the return of the legendary ex-bounty hunter Boba Fett, as he tries to make Tatooine his own.

Here’s everything new worth watching in December 2021:

The Power of the Dog (1 December) - Netflix

Benedict Cumberbatch in a Western? Sign me up twice. The Power of the Dog follows a domineering rancher (Cumberbatch), who doesn't respond kindly when his brother brings home his new wife and son. This seems to be a slow-burn character drama that eventually devolves into complete chaos, and I honestly have no idea which way it's going to go. Kirsten Dunst, Jesse Plemons and Kodi Smit-McPhee also star.

The world’s greatest heist is coming to an end. Money Heist has been one of Netflix’s most successful series worldwide, and it’s coming to a conclusion in December. Whether or not you’re ready to say farewell to these characters, it’s time for one final binge!

In this era of TV revivals and sequels comes HBO’s continuation of Sex and the City. This show reintroduces viewers to Carrie, Miranda and Charlotte (minus Samantha, as Kim Cattrall chose not to return) in their 50s, as they navigate life and friendship two decades after the original series.

The Expanse has held the ‘best ongoing sci-fi’ throne for years now, but all good things must come to an end. Holden and the shaved-down crew of the Rocinante embark on a quest to protect the Inner Planets from the threat that Marco Inaros and his Free Navy pose to the galaxy. As he fights alongside the Combined Fleet of Earth, a new power rises on a distant planet beyond the Rings. Amazon, please give this show a few movie sequels. Pretty please?

We’ve been waiting a long time to see where Geralt and Ciri go after finally meeting in Season 1’s finale, and now we finally have an answer: Kaer Morhen! As Geralt journeys with his Child Surprise to the witcher stronghold, Yennefer seems to be dealing with her own problems after the Battle of Sodden. In typical Witcher fashion, lots of monsters are sprinkled into the trio’s adventures too.