Raya and the Last Dragon

Disney’s Southeast Asian-themed fantasy film was originally slated to release in March 2021 on the big screen, but plans have changed. Much like Mulan, the movie will instead debut on Disney+ on March 5, 2021 at a premium price. 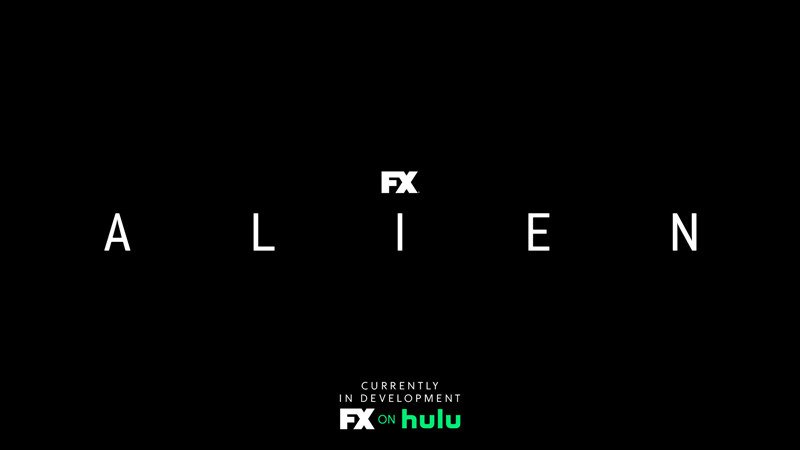 Yep, this is happening! A new Alien series is in development for FX on Hulu’s streaming service. Noah Hawley, creator of Fargo and Legion, will helm the series while Alien creator Ridley Scott is in talks to executive produce. The series will supposedly mix in, “both the timeless horror of the first Alien film with the non-stop action of the second.”

FX also claims that this will be the first Alien story to be set on Earth, and I can’t blame them for forgetting about the atrocious Alien vs. Predator movies.

Disney Animation has a lot going on 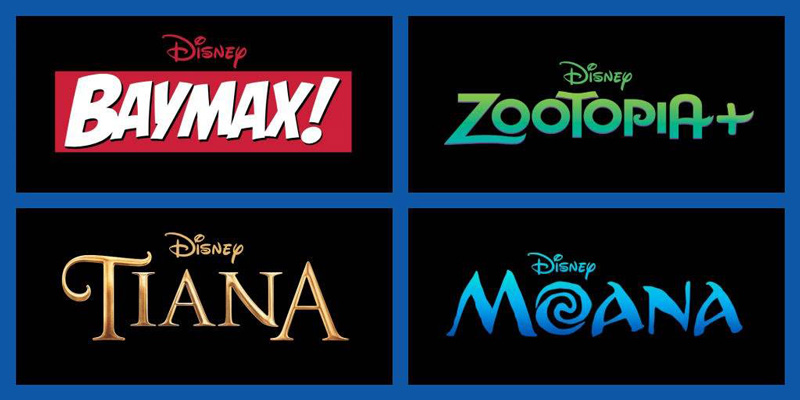 Four movies from Disney Animation will live on in TV shows. First up is Baymax, focusing on the friendly robot from Big Hero 6. Another series called Zootopia+ will focus on the titular movie’s more eccentric characters - like the infamous DMV sloth and dancing tigers. The Princess and the Frog is getting a direct continuation in Tiana, which follows the character as she deals with her new princessly duties. Moana will explore the mythology of the Pacific Islands, as seen in the gorgeous movie.

Tiana, Baymax and Zootopia+ will launch in 2022. Moana on the other hand, will release in 2023. Pan-African entertainment company Kugali will also team up with Disney Animation to create a new sci-fi series in 2022: Iwaju. Disney Animation’s 60th film was also revealed: Encanto, a movie set in Colombia where a magical family live in a magical home. It features music written by the incredible Lin-Manuel Miranda!

Pixar is getting the same treatment 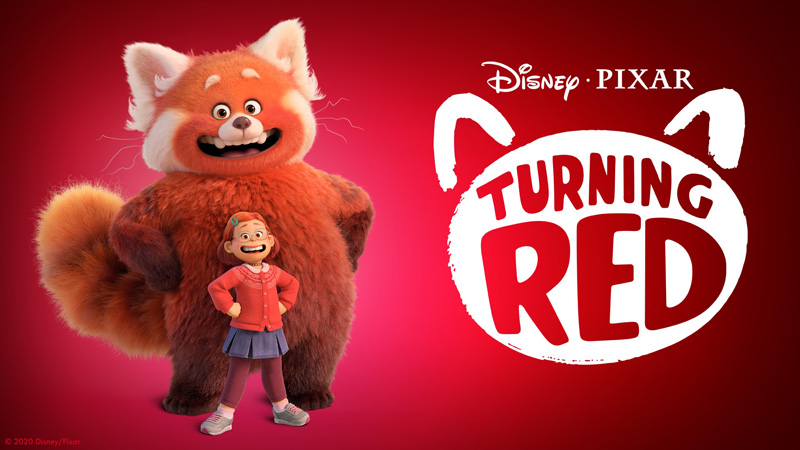 When Soul debuts on Disney+ on Christmas Day this year, Pixar will also release its latest short, ‘Burrow’. Then in 2021, a series called Dug Days will explore the adventures of Up’s lovable golden retriever as he explores suburbia. Cars’ Lightning McQueen and Mater will return in 2022 for a road trip across the country. In 2023, Win or Lose will debut as a totally original series focusing on a middle school co-ed softball team, with each episode focusing on a different character’s perspective leading up to the same events.

In June 2021, Pixar will release Luca - a celebration of the friendship between a boy named Luca and his best friend Alberto. The director of award-winning short Bao, Domee Shi will also helm Turning Red on March 11, 2022. The movie follows a teenager named Mei, who transforms into a giant red panda whenever she gets too excited. And finally...

To infinity and beyond!

Chris Evans plays Buzz Lightyear! Lightyear actually has more to do with 2000’s Buzz Lightyear series than the Toy Story movies, as it explores the character’s lore - rather than the Tim Allen-voiced toy based on that lore. This origin story will portray Buzz as a young rookie Space Ranger, coming to theaters on June 17, 2022.

Disney’s previously-announced The Little Mermaid and The Lion King 2 will hit theaters, but a couple other Disney remakes are coming to Disney+ instead. Chip ‘n Dale Rescue Rangers will be directed by Akiva Schaffer, starring John Mulaney as Chip and Andy Samberg as Dale. A live-action remake of Pinocchio starring Tom Hanks and directed by Robert Zemeckis is also coming soon. Peter Pan & Wendy will also hit the streaming service, starring Jude Law as Captain Hook and Yara Shahidi as Tinker Bell. 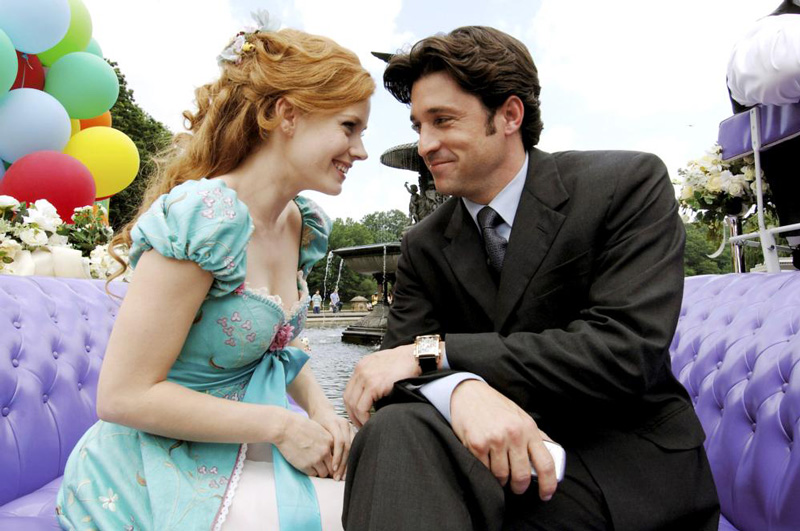 A sequel to Disney’s modern classic Enchanted is in the works, with Amy Adams returning to play Giselle! If Patrick Dempsey and James Marsden don’t return, we riot. Whoopi Goldberg also returns for Sister Act 3, and the 1993 horror classic Hocus Pocus is getting a sequel too. An animated film based on the Diary of a Wimpy Kid books is coming in 2021, as well as a ‘reimagining’ of Cheaper by the Dozen starring Gabrielle Union in 2022.

Finally, two more animated movies are coming from 20th Century Studios: the Ice Age Adventures of Buck Wild starring Simon Pegg in 2021, and an animated installment of Night at the Museum in 2022.

The House of Mouse has swallowed up multiple companies and brands at this point, which means that it has a jaw-dropping amount of content in the works for the next few years. An increased focus on Disney+ content means that we’re seeing a lot of movies pivot away from the big screens to our living rooms, and more long-form stories set in existing universes like Star Wars and Marvel.

If you’re on Disney+, prepare to be very happy with your subscription for the next few years!

Not yet a subscriber? Head over to Disney Singapore to get your Disney+ subscription. The streaming service will cost you S$11.98 a month, or S$119.98 a year.