Never ever worry about storage with the Nextbit Robin cloud smartphone

Never ever worry about storage with the Nextbit Robin cloud smartphone 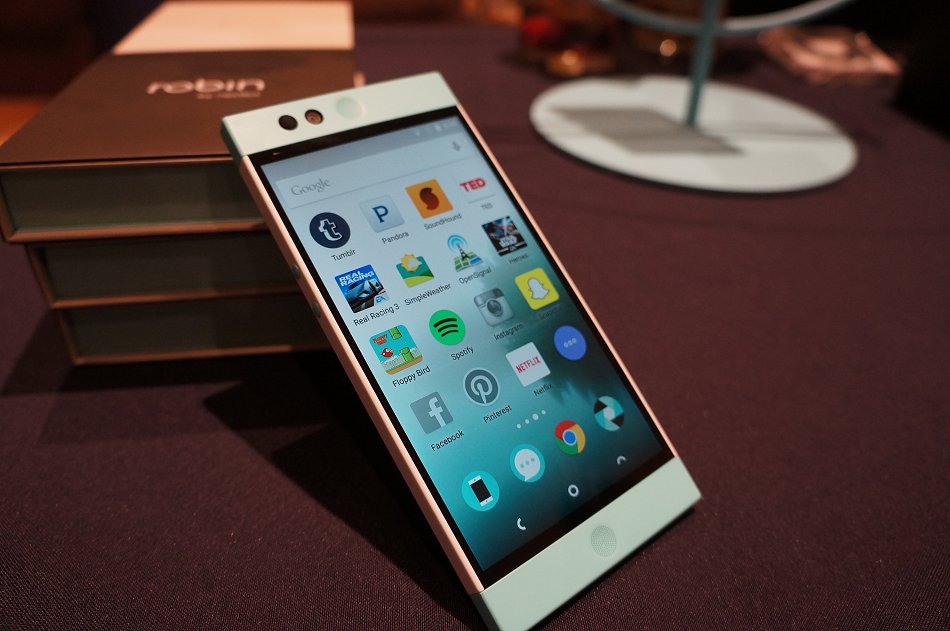 Just having a cloud service or subscribing to a backup service doesn’t really end your maintenance needs for your smartphone. You will have to set rules and actions and even then, you would still have some maintenance tasks like uninstalling unused apps, etc. Let’s face it, nobody likes doing smartphone maintenance even if it’s to avoid the dreaded out of space message at your most crucial moment.

Enter the Nextbit Robin - possibly a revolutionary smartphone that re-imagines physical and software design like no other device. But first, let’s take a look at its simple but striking exterior.

The first thing that grabs your attention is the subtle but unique design. It’s no doubt a rectangular block, but it’s the finish and attention to minute details that sets it apart. You’ll be delighted to know that the former SVP of Design from HTC played a vital role in the Robin’s design. Granted that everyone’s familiar with HTC’s One series parading its all-metal curved design, the Robin goes quite the opposite direction as its housing is just plastic. Even so, the choice of matte finish used on the Robin will have you feel like it’s a premium device. Even the color palette used is something of a genius. I mean, who would have thought mint would be a nice color for smartphone? Yet, the mint gradient used on the Robin is just the right shade of green that has a calm and contemporary feel to it. Simple angles and geometry further complement the Robin to be quite an art piece. 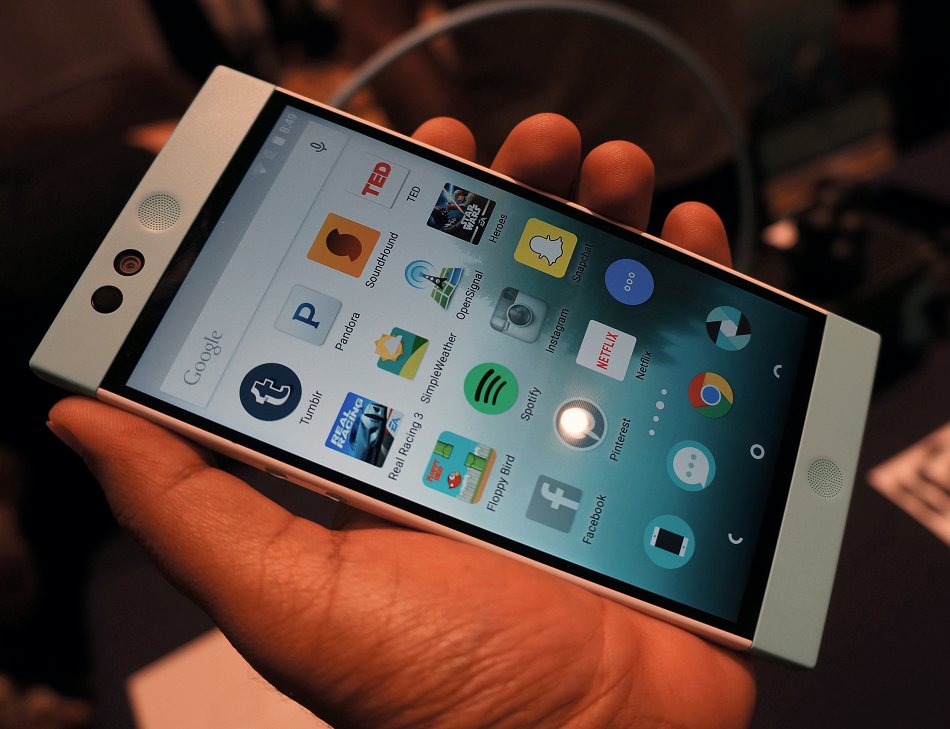 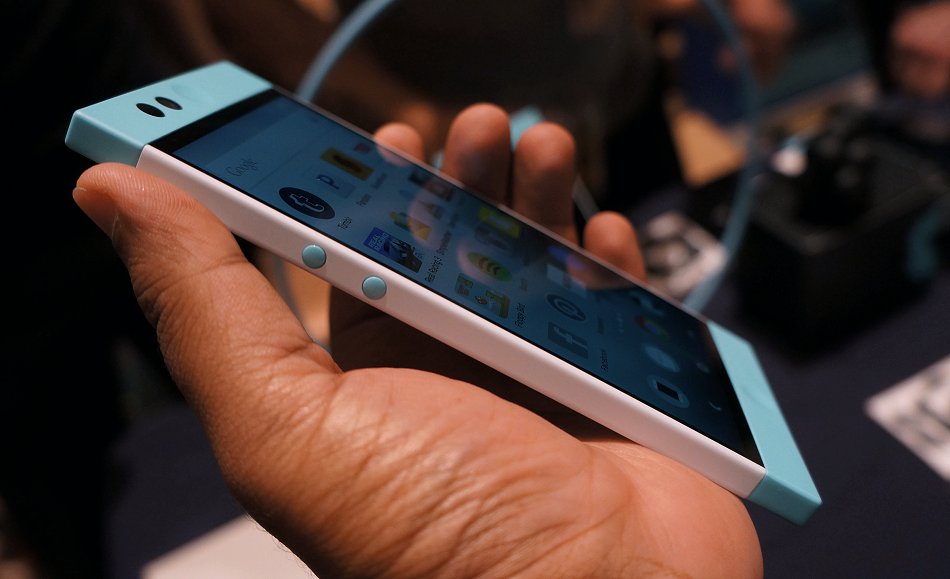 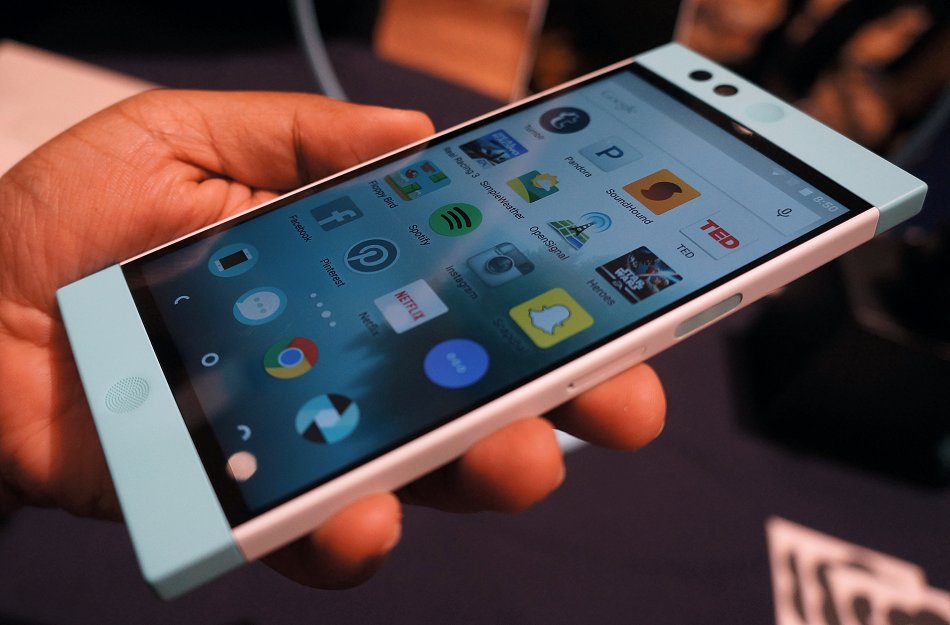 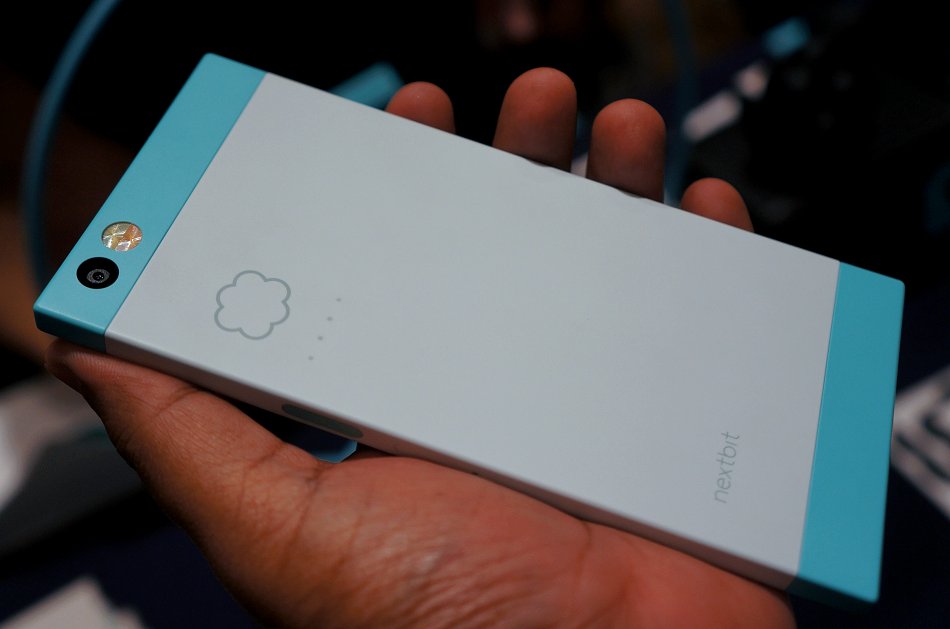 Now comes the exciting part. As touted by the makers, the Robin has cloud functionality baked within its Android OS flavor and it’s done so intelligently that you’ll be amazed why nobody has approached the problem in this manner. Every Robin will come with 100GB of cloud storage provided by Nextbit in addition to the device’s built-in 32GB of storage. The phone has an intelligent algorithm built-in to monitor what data, media and apps are often used or least used. Those that it classifies as least used, Robin will archive them to the cloud (only when it’s on Wi-Fi) so that your phone will always have space for what matters most now. 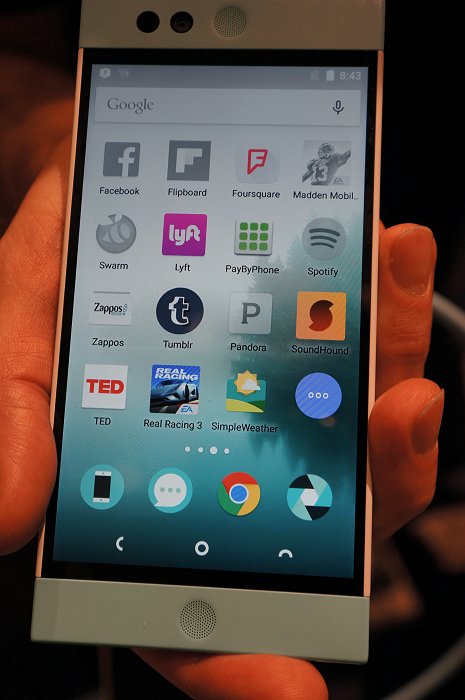 For archived apps, the phone will still list these apps in your apps listing, but it will be greyed out. So while it visually informs you that the app is archived, you can invoke it so that Robin will fetch the application info from the cloud and re-mark the app as active. Depending on your internet connectivity, this may take a little waiting, or none at all. This cycle automatically repeats for all your content and you don’t ever have to worry about data management.

For images and videos in your gallery that haven’t been accessed in a while, what happens is that Robin will archive the original copies to the cloud, but leave the compressed versions on the phone. This saves quite a bit of space while allowing you easy access to your media wherever you might be. If you have an active internet connection, once you click on a photo, Robin will fetch the original version so that you can enjoy the image in its full beauty. Interestingly, Robin doesn’t distinguish what media has been archived or not, and frankly speaking, when we gave it a trial, you can’t tell if you’re viewing a compressed image unless you zoom into it. This all only enforces the point that Robin wants you to stop worrying about phone data management and to just enjoy your everyday moments – exactly what technology should be helping to achieve.

If you ever wanted a modern, carefree phone for the connected age, the Nextbit Robin encompasses this better than any others that we’ve encountered. So what else does this US$399 phone come with? We’ll leave this image to cover the specs talk:- 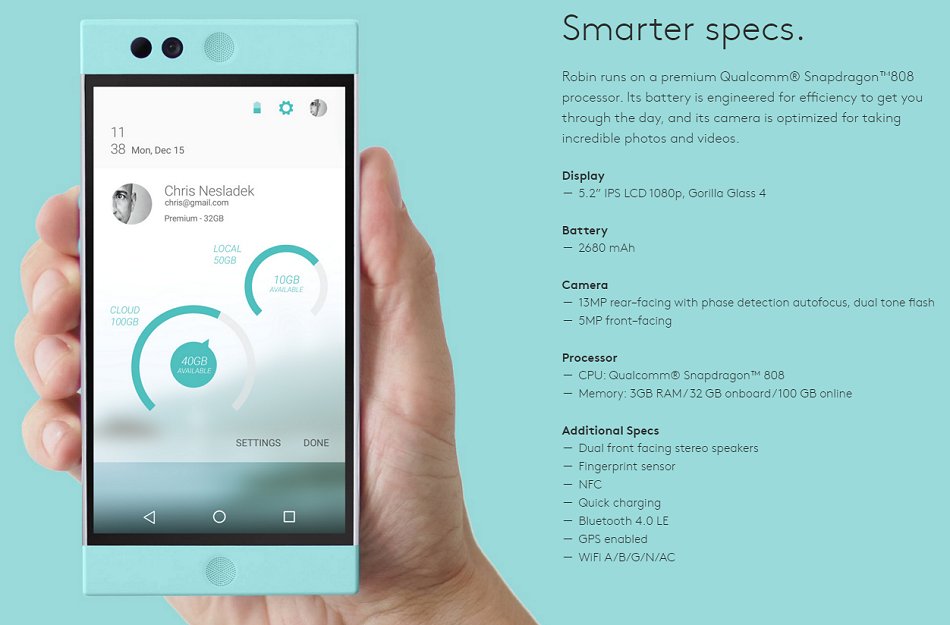 As you can see, it’s a typical high-end smartphone, so there’s really nothing to be concerned on the specifications front. Oh and if you really don’t feel like mint goes well for your lifestyle, there’s also the safer midnight color option.

The phone is currently in pre-order stage and Nextbit is targeting to fulfill these order requests after February, before it goes into retail. 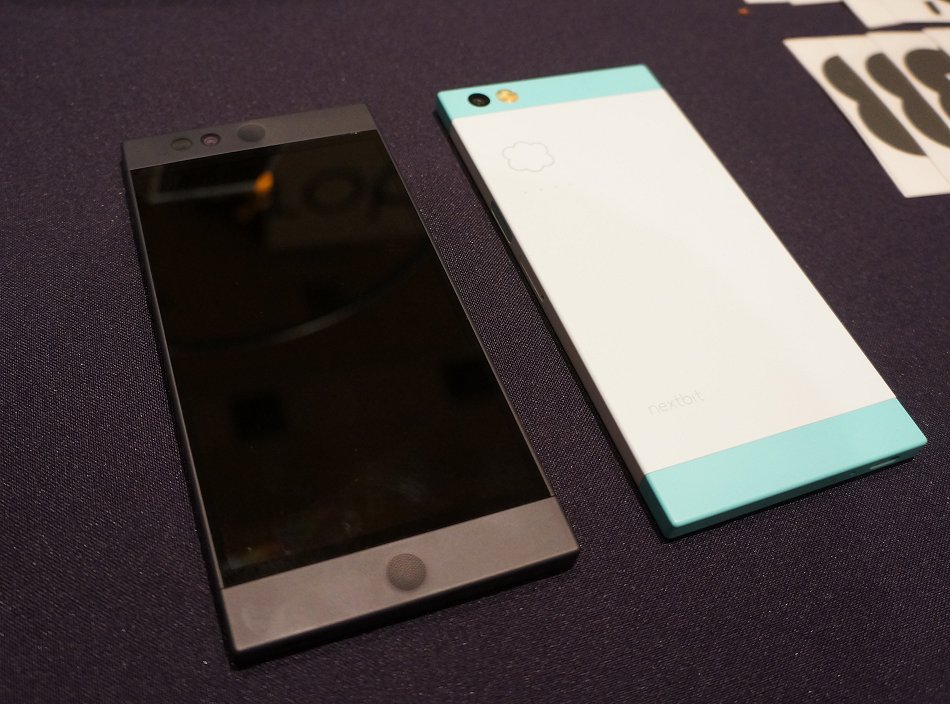