Here's why you might want to buy a Netflix Recommended TV

Here's why you might want to buy a Netflix Recommended TV 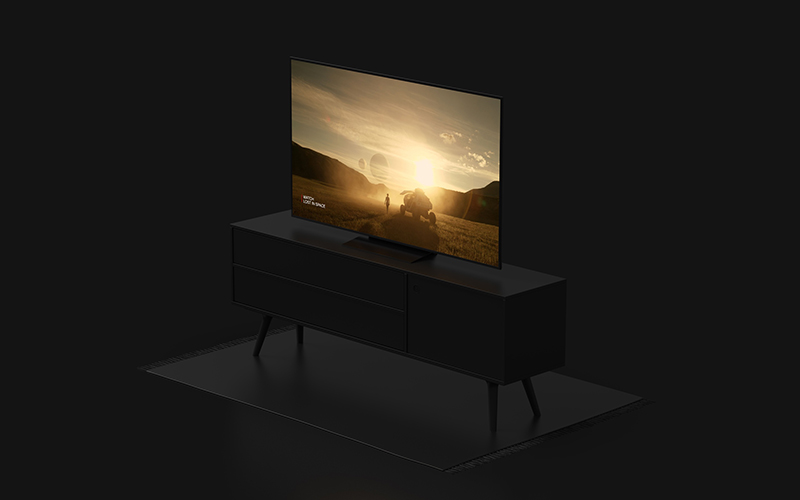 Netflix wants you to have a great experience

Netflix has something of a maniacal focus when it comes to coaxing you to spend more time with it. The company's stance is clear. In a letter to shareholders back in January, the streaming giant said that its main competition is not a rival streaming service like HBO, but rather Fortnite. Put simply, it's about winning time, not content, in the words of CEO Reed Hastings.

But how is it to convince you to devote more precious minutes to its latest Original? To that end, the company has put a lot of work into tweaking its interface and user experience across various devices to ensure that everything is as intuitive and accessible as possible. A great example of this is the company's test earlier this month of an Instagram-style feed for its mobile app as a way for fans to discover new content about their favorite shows.

This approach extends to TVs as well. While the proliferation of mobile devices has altered our viewing habits such that we no longer consume everything on our TVs, they still play a key role in the big-screen viewing experience. Your living room home theater system is also best equipped to support technologies like HDR and Dolby Atmos, both of which are offered by select titles on Netflix. In its efforts to win more time from you, the company wants to ensure that you get the best possible experience on TV.

What does Netflix look at?

For 2019, Netflix is looking at a total of seven criteria, but TVs only need to meet five to make the cut: 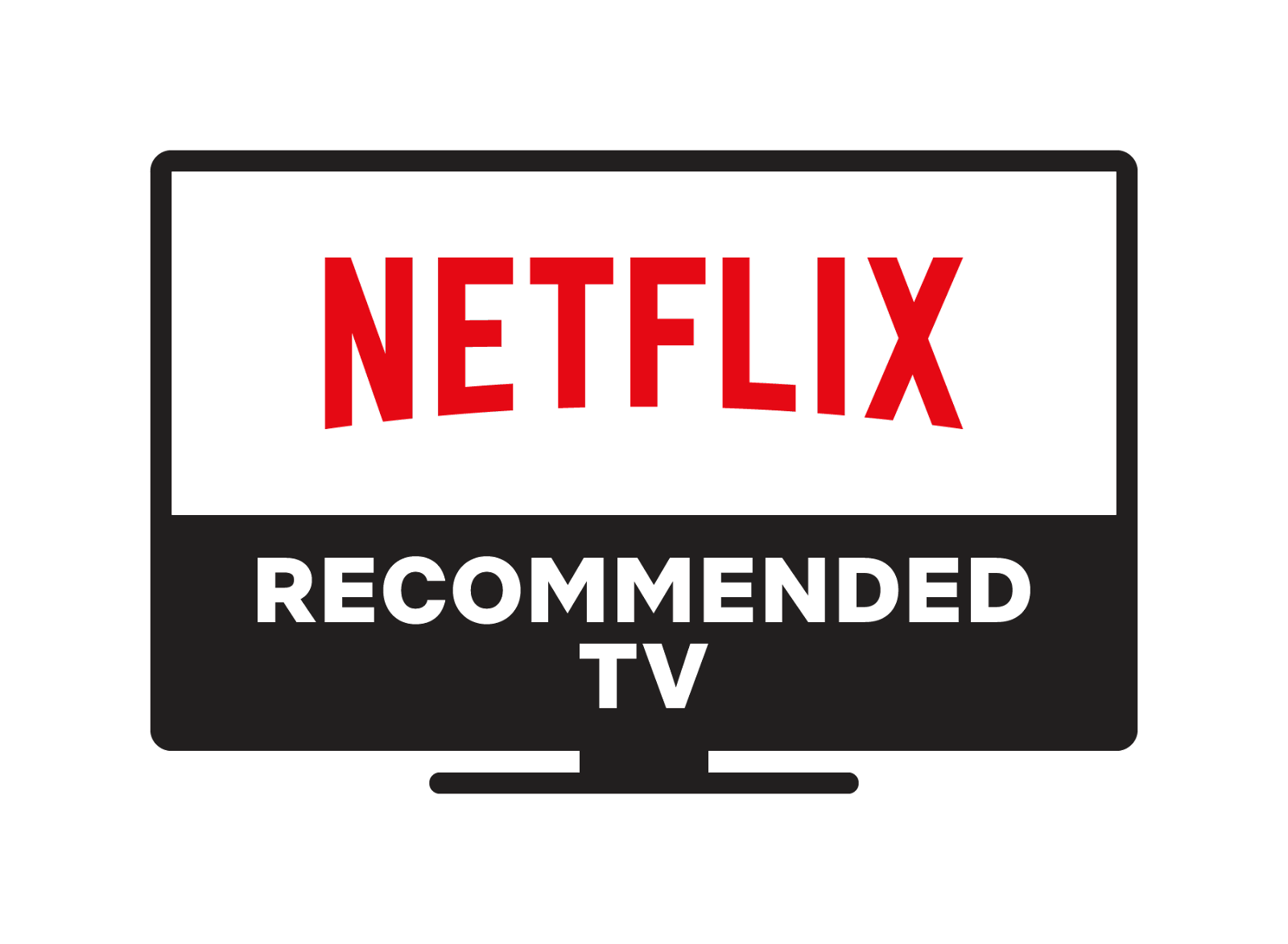 Always Fresh is a new feature and criteria that Netflix is introducing for its Recommended TVs in 2019. "If you watch Netflix on a Wednesday, and then came back on a Friday, we'd have new content available on the service, along with updated recommendations based on our algorithm and new content that has come in," said Brady Gunderson, Directer of Platform Product Management at Netflix. "Your bookmarks and watch history may also have been updated based on your usage on other devices, so you'll really be able to pick up from where you left off."

Furthermore, because Netflix is continually refreshing in the background, you'll also get new features that might have been added without having to wait for the app to update. Ultimately, Always Fresh is meant to do away with load times and other delays that can be compounded by poor Wi-Fi connectivity and crowded networks. "We are able to do the update by refreshing in the background, so that by the time you use Netflix and click on it, your profile is ready to go with all the new content, new UI and features," said Gunderson.

In fact, the greater responsiveness of Always Fresh supposedly led to people watching even more content when Netflix was testing the feature, which is why the company felt confident enough to add it to its list of criteria this year.

If you've been keeping up though, you'll notice that Always Fresh actually replaces last year's TV Resume feature. TV Resume served a similar purpose, and it was supposed to remember what you were doing and wake to the same place as when you turned the TV off. Always Fresh is effectively a more advanced version of that as it gives you updated content and features as well.

How are TVs tested? 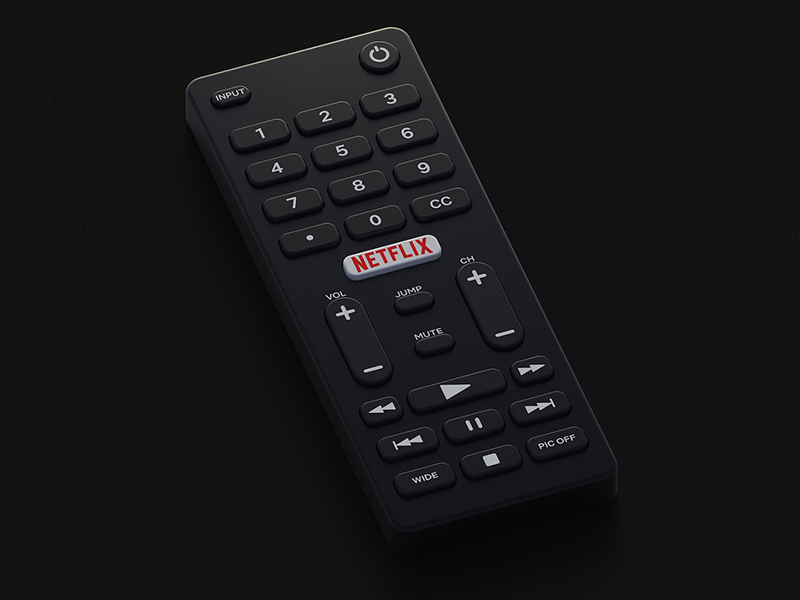 Since many of the criteria revolve around TVs achieving specific performance thresholds, it's important to have the testing done in an environment representative of real-world use in order to ensure greater accuracy. This means that it isn't enough to just have the TV hooked up to Netflix's own Wi-Fi network, since internet speeds in various households might actually be slower.

Instead, Netflix has created a room that actually acts as a Faraday Cage. This is a shielded enclosure that blocks signals from the outside world, which gives Netflix a controlled environment to test in. Ultimately, the aim is to recreate an average home Wi-Fi setup to get an idea of how a TV might perform for the average consumer.

The company also makes sure to conduct its testing on retail devices that you get in stores, instead of those still in development.

So what can I expect from a Netflix Recommended TV? 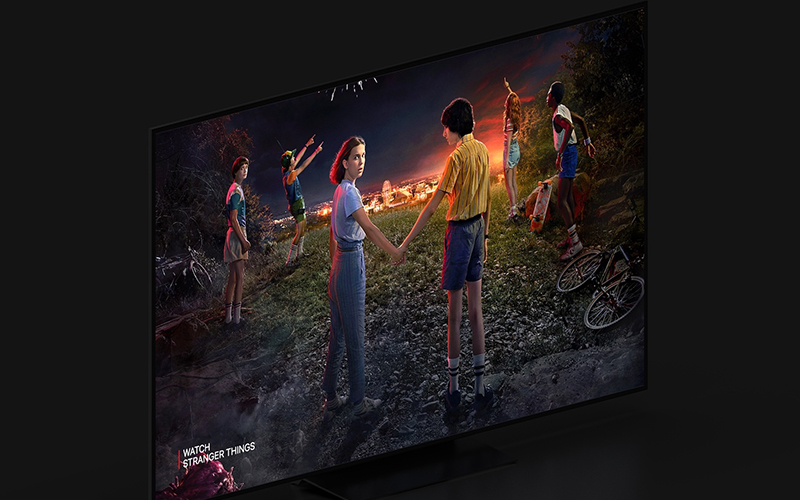 Having said all that, here's the TL;DR of it though. In Netflix's own words, a Netflix Recommended TV should let you do the following:

However, one thing to note is that Netflix does not currently take into account things like image quality or design when certifying a TV. The Recommended TV program is designed specifically to address the Netflix experience on a particular TV, so there are plenty of good TV sets out there that just haven't met its very specific set of criteria.

When asked if the company has plans to include capabilities like HDR or different tiers into its program, Gunderson demurred. "We want to keep it a single tier because the whole point is to take the work out of thinking and keep everything really simple. And for now, we think that this tier alone is exclusive enough," he said.

"Picture quality is something we haven't done in the past because other people are already doing a really great job of keeping the conversation going. But we also don't do it because it can be strongly correlated to cost, and we're not trying to make the program about cost or premium TVs. Instead, we want to keep the focus on usability, which doesn't necessarily mean a more expensive TV."

You can check out 2019's list of Netflix Recommended TVs right here.

Read Next (1): 7 things you didn't know about Netflix

Read Next (2): Netflix has just made its shows sound a whole lot better!

Read Next (3): 10 of the best Netflix shows you can watch in Singapore right now