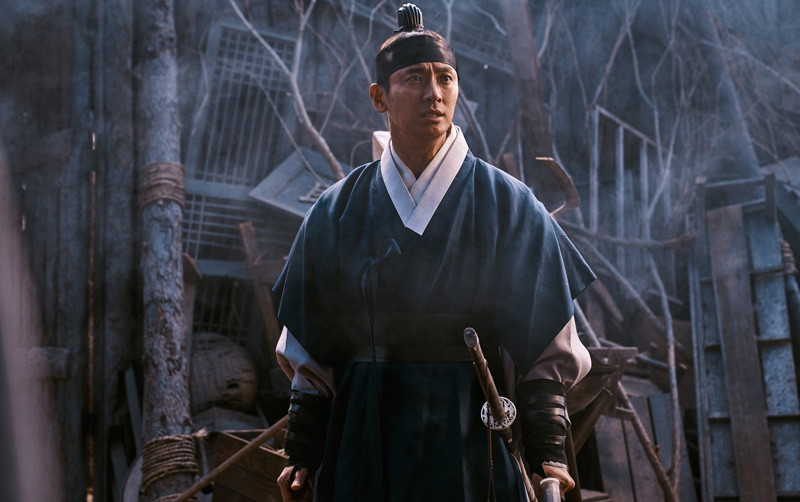 These zombies just don’t give up, do they?

The best and only South Korean zombie-horror period drama has returned, and it’s coming back strong! Season 1 of Kingdom now seems like paltry buildup to the high stakes that have shown up this season. With its main villains established, an army of zombies on the horizon and an (un)dead king few are actually aware of, all the pieces are in place. The meat of the story is finally on display, and it’s time to take a bite. 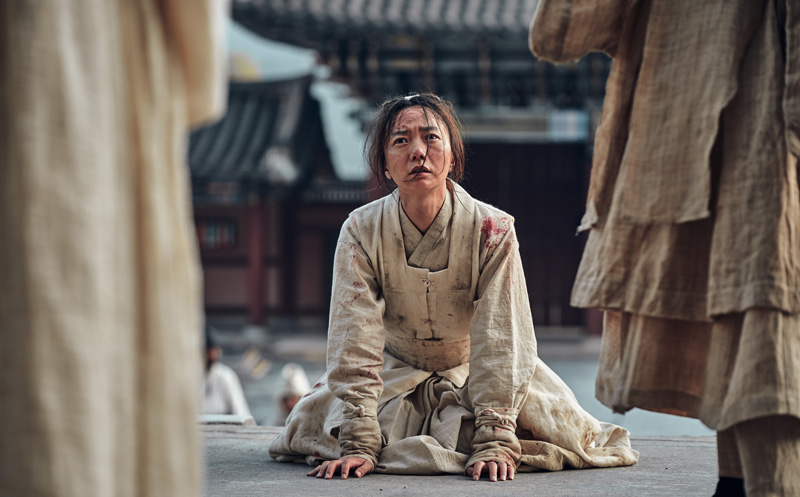 Kingdom is essentially Crown Prince Lee Chang’s story. He’s been through a lot last season - trying to unravel the mystery behind his father’s illness, finding out zombies exist and then deciding to take matters into his own hands to save the people he’s tasked to serve. Last season ended with a very different Crown Prince - one who had grown and matured, and was ready to tackle zombies and politicians alike to save his kingdom.

Unfortunately, that’s exactly when things went south. The group previously thought zombies attacked at night and retreated during the day, which meant that they could go about preparing defences and planning their next move before nighttime arrived. Season 1’s finale however, revealed that it wasn’t sunlight that these zombies were afraid of - it was heat. Much like Game of Thrones, winter has come, and it’s bringing zombies with it.

Stranded at Sangju, the Crown Prince and his followers find themselves attacked by a massive mob of zombies, and an extremely impressive action sequence follows. The group gets split apart, with zombies attacking them from all sides. Unprepared, their defences crumble almost immediately - and it’s a harrowing sign of things to come. If zombies can attack in both night and day now, what hope do the humans have?

No one is safe 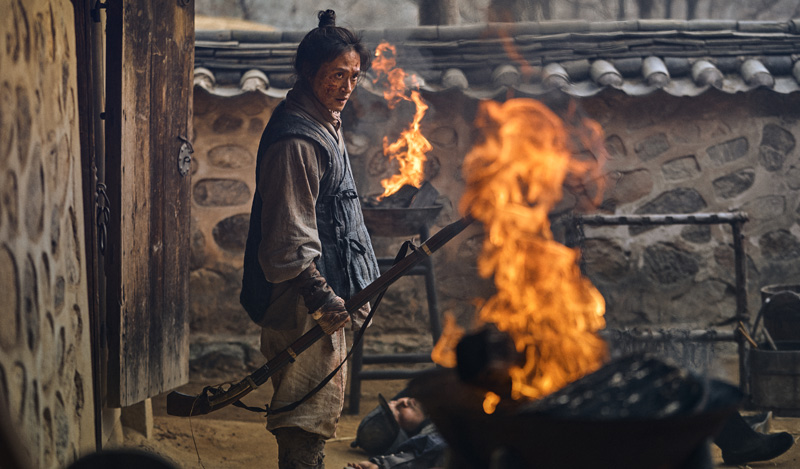 Season 2 of Kingdom is a huge step up from it’s first. Bae Doona (who plays Seo-bi) mentioned that Season 2 is where Kingdom’s real story begins, and she’s not being hyperbolic. The massive battle that kicks off this season is merely a taste of how fast-paced the story has become. Storylines that were thin before suddenly become expansive and important, with the smallest of details from previous episodes coming back in a big way. Battles are huge and important every single time, with a death toll that never stops rising.

Main characters aren’t safe anymore, either. Seo-bi and Beom-pal find themselves surrounded by zombies while trying to procure a Resurrection Plant, and afterwards get carted off from one dangerous location to another against their will. The Crown Prince is not only surrounded by zombies, but a traitor as well. Cho Hak-ju intends to put his stamp on the throne, while the Queen Consort Cho nefariously enacts her own schemes in the background, unknown to everyone else.

While zombies have always pushed the narrative forward in this show, Kingdom has not forgotten its roots. This is a series set within the Joseon period and to quote writer Kim Eun-hee, “that is an era where we can’t separate the story from the politics of the time.” Cho Hak-ju has been set up to be an endgame villain. After all, he’s been successfully staging a coup, attempting to insert himself into the royal family to bring order to the kingdom in his own twisted way.

Things aren’t that simple in this show, however. Kingdom refuses to paint everyone in simple black and white. Yeong-shin, who now fights hard at the Crown Prince’s side started the whole outbreak in the first place. Lord Ahn Hyeon does the same, but carries a dark, dark secret while doing so. Even when the traitor is revealed, it’s hard to not empathise with their situation. Cho Hak-ju might not even end up being the big bad guy of the show, as well. Nothing is as it seems.

This season is written very well, keeping the story flowing from one beat to the next without ever resorting to long, drawn-out drama. Part of that is because of its short episode count, of course. Kingdom has to move fast by necessity, and that makes for some pretty spectacular moments. Its visuals seem to have gotten a bump this season, as well. There are some really stylised choices I appreciate - like an episode starting with a zombie attack played in reverse à la Resident Evil: Retribution. It’s the only good bit of that movie by the way, just in case you’re about to put it on. 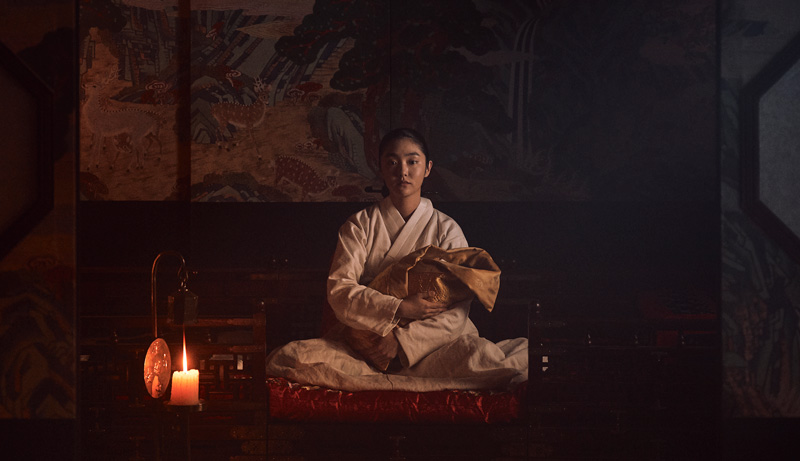 Season 2 of Kingdom honestly blew me away - and that’s really saying something, because I wasn’t too fond of its first season. It has a couple moments of weak writing, but its newfound fast-paced nature means that you never get to dwell on them. The show is constantly throwing characters into horrible situations, pulling them out and then throwing them back into another one, and while that might get old eventually - it hasn’t yet.

Action sequences are massive and on par with, if not better than Season 1’s fare. Costuming and set design are absolutely sublime, and the main cast gets to flaunt their talents in the most emotional sequences of the show by far. Needless to say, if the last three episodes match the quality of the first three, this is going to be some damn good television.

Kingdom Season 2 can be streamed in its entirety on Netflix right now.

Next: Read my interview with the cast and creators of Kingdom!