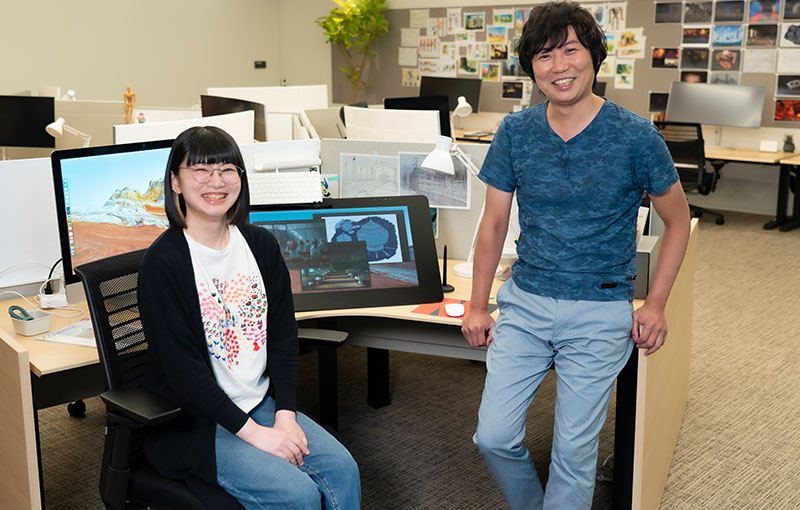 Anime has become one of Netflix’s most popular areas of content; in 2020, the streamer says anime was watched by over 120 million households. It's a pretty big deal for the streaming service.

To that extent, the company has launched a Netflix Anime Creators’ Base in Tokyo to host designers, writers, and Netflix team members working on bolstering the company's anime lineup. From this space, Netflix want to promote best practices and high production standards, to empower creators with the necessary tools and resources of anime production over time.

The move was announced by Netflix last Friday and revealed by Sakurai Taiki, Netflix Chief Producer of anime, in a blog posting on the same day. The Anime Creators’ Base is located inside the company’s new Tokyo office and will be staffed initially by two designers, Ishidate Namiko and Cisse Saina who will help steer creators with developing conceptual art. 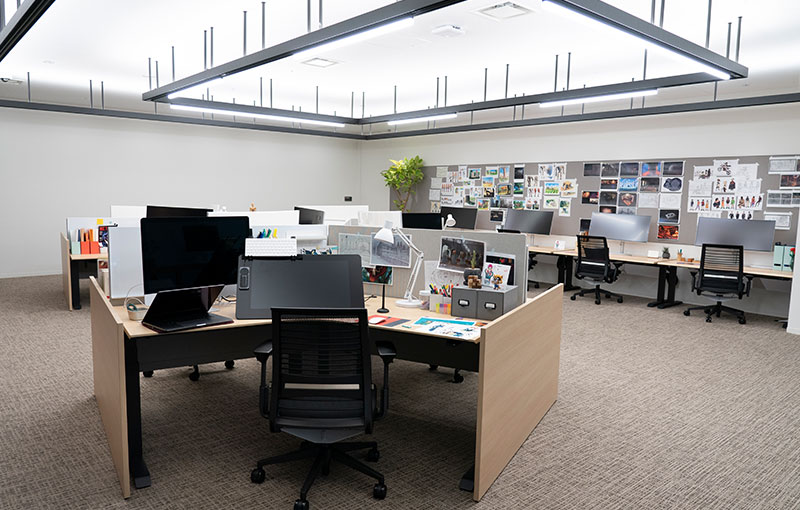 “When we think about the process there are three classic stages pre-production, production and post. What we want to do is cater to a stage even prior to that. Concept artwork, image boards, rough designs,” Taiki told me over a video call. “So when we are creating an original show not based on an existing show or a manga the team will have an instant common image of what it will look like, while they are brainstorming ideas of story. This can sometimes be skipped because of lack of time or resources." 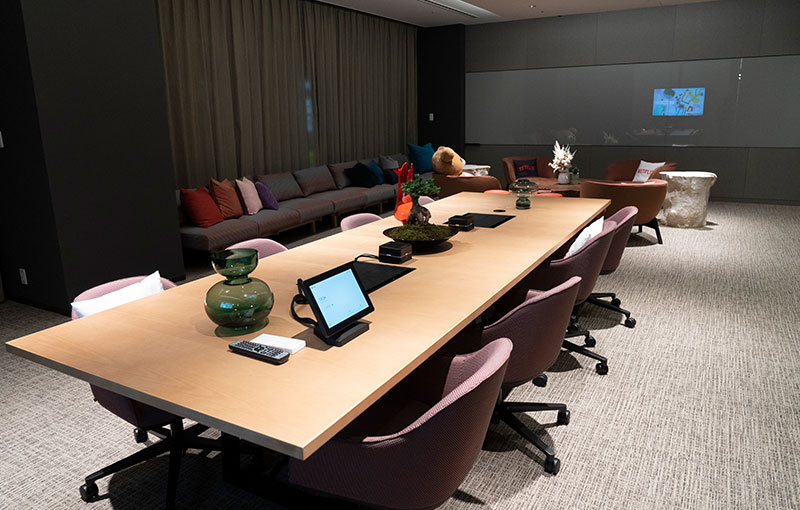 Crucially, the Anime Creators' Base will also conduct workshops for local production studios to promote and educate best practices. The anime and manga industry in Japan is notoriously renowned for long working hours and of its artists having a poor work life balance, and Taiki is more than aware of the issues and challenges at hand. The Chief Producer himself has been a part of the anime industry since graduating from school, and admitted as much that it's a big challenge for them to improve and solve some of these industry "habits". 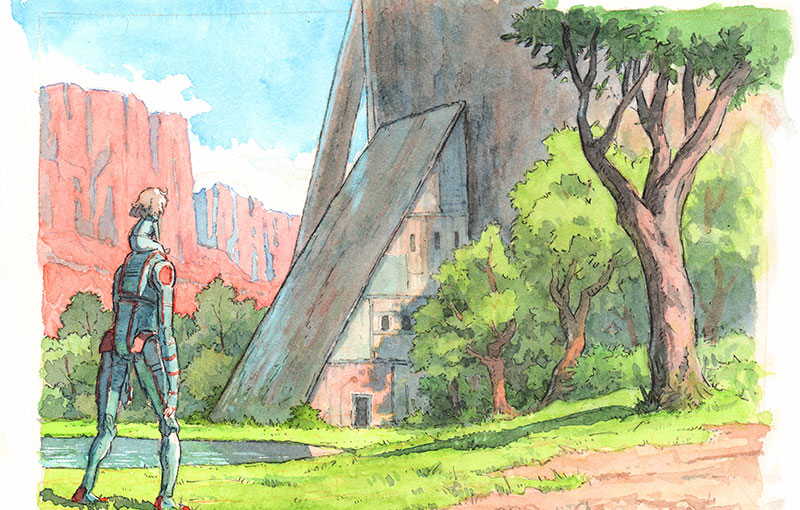 "We have comprehensive deals with different production studios, and the reason for that is to make sure that we are able to support them financially on a consistent basis. And therefore we have consistent flow of titles (sic) coming into our platform, and we want to make it a win-win situation where both parties would benefit. And if we start losing production studios or artists, then we won't have an anime business. So it's important that for us, the industry, align. There must be a way to promote a good work life balance, and at Netflix Anime Creators' Base that's what we want to promote as well." Taiki explained when I pressed about the perception, as an outsider looking into Japan, that being overworked is an "acceptable" part of the working culture in Japan.

"Creatives are often artists themselves, and when they want to create and draw, they (can) get into the zone and we can't really stop them from doing that. And sometimes, you know, the artists come in during the weekend and they draw and create simply because they have the urge to do so. How we can control that is something that we need to look into in the future", he added.

Part of that solution could come in the form of technology. Taiki revealed that the Netflix Anime Creators' Base will use state-of-the-art technology to not only expand the anime form, but will also train young animators to use these tools and the space afforded that allows them and Netflix's partners to make the "best series and films" in an efficient manner.

Taiki also added that Netflix are on schedule to release nearly 40 anime titles this year. “There will always be a mixed slate of shows that are adapted from existing IP, be it manga or games, or a reboot of live action movies, as well as originals,” he said. 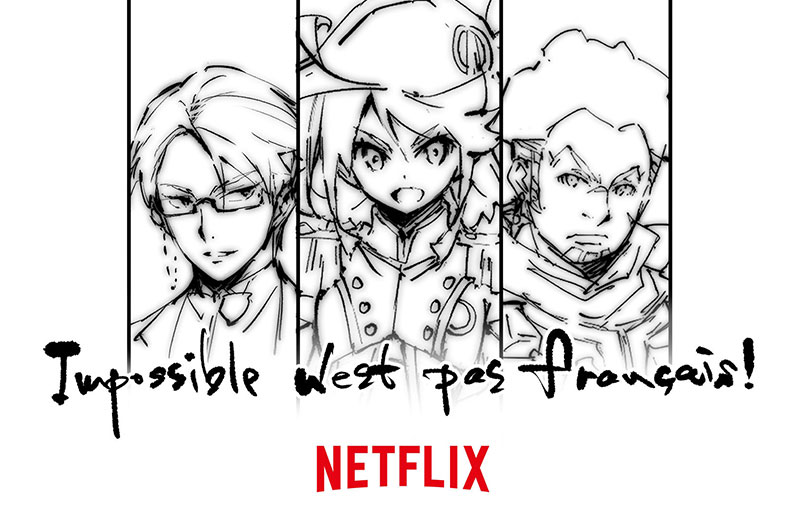 Some of these have already been announced, including “Bright: Samurai Soul,” a spin off from Netflix’s own live-action show “Bright,” which starred Will Smith. There's also "Lady Napoleon", a joint project between Shin Kibayashi and Netflix. Shin Kibayashi (of The Kindaichi Case Files, Bloody Mondy and The Drops of God fame) has entered into a partnership with Netflix to develop new projects last February, and has been writing the story for this series as his first title.