Netflix: Achieving Realism 2.0 with HDR and why it matters

Netflix: Enhancing realism with HDR and why it matters 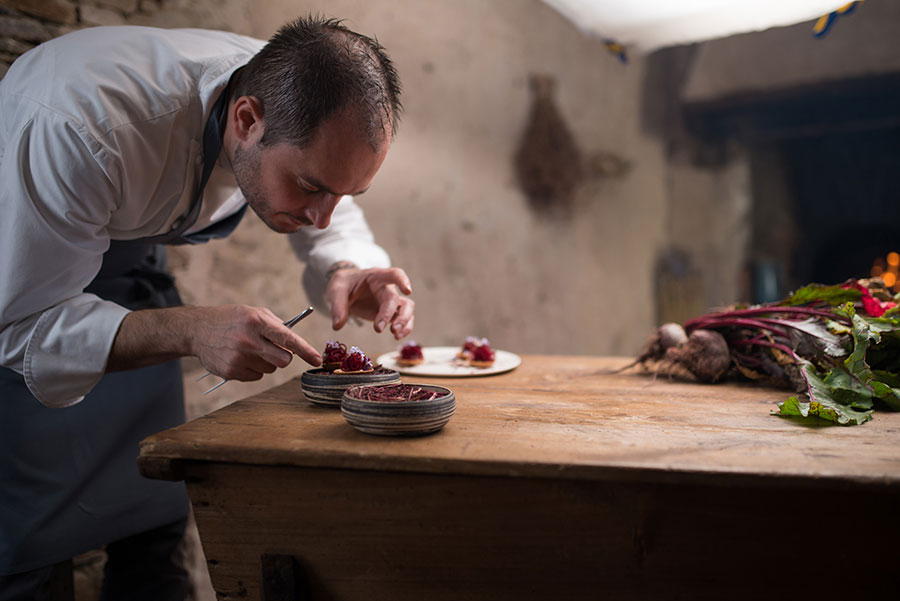 The screen is no longer the last word on digital entertainment experience. As hardware resolution wars stabilize, color, brightness and contrast become the new standard in quality and content creators like Netflix have already started to take the next step. Matt Murdock’s eyes were two pinpricks of light in the darkened cloister of the confessional. Set against the soft shadows of the booth, the contrast could not be more striking.

In another scene, the red and blue squad car lights pouring through the stained glass windows appeared wonderfully liquid, each individual hue and tint taking on a life of its own. Elsewhere, muzzle flashes were stunningly vivid, as if the shooter was standing right there in the same room.

In some ways, Marvel’s Daredevil appears almost the perfect show to illustrate the capabilities of high dynamic range (HDR) range technology. With most of the action sequences taking place in the shadows, twilight in Hell’s Kitchen is rendered more expressive, with neon signs – a blood red cross at one point – quite literally jumping off screen. Suddenly, you notice all the small details – light glinting off metallic briefcases hauled along by criminals on the run, or the twinkle of stolen diamonds strewn on the floor.

Other titles in Netflix’s stable of originals, like Luke Cage and Jessica Jones, have their own unique color palettes that lend themselves differently to HDR technology. Tony D’Amore, Senior Colorist for Marvel series at Deluxe points out that Luke Cage has a distinctly 70s Harlem vibe, with brown, red, and orange overtones, whereas Jessica Jones is characterized by a colder and more modern feel.

So what’s the big deal about HDR? In a nutshell, HDR enables a wider dynamic range in images, which in layman’s terms simply means that it is able to display a wider range of colors. This also translates into a greater difference between the darkest and lightest parts of a picture, and offers better detail at either ends of the brightness spectrum.

At a demonstration at Deluxe’s HDR grading facility in New York, D’Amore – on the line from Los Angeles – emphasized detail retention as one of the strongest selling points of HDR. A darkened street lit by neon signs appeared garish even in a standard dynamic range (SDR) picture, but one could clearly discern the lettering on the sign that read “Pawn Shop” in the HDR image.

This produces more realistic imagery that can be considered truer to life. “With HDR, it feels as if there’s really a car in the living room. Highlights are so much more nuanced now, so much brighter and so much more vivid,” says Manuel Billeter, Director of Photography for Marvel’s Iron Fist.

Ultimately, Netflix says that it wants to create the palette of tools that lets the director capture his intention in the picture and then deliver that with the highest possible fidelity to the user. HDR is merely a piece of that vision, but the more lifelike image quality it offers allows the entire production crew, including everyone from makeup artists to costume designers, to plumb new depths of creativity and expression. 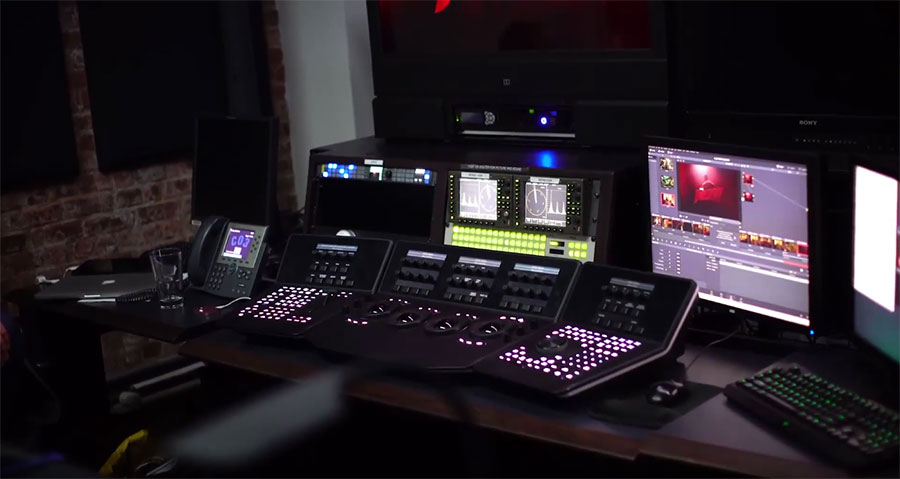 The Deluxe grading facility is home to a ton of high-end hardware. This includes consoles with a mind-boggling array of dials and knobs, and screens displaying complicated tone mapping data. But the star of the room is still probably the Dolby Pulsar monitor, which tops out at a whopping 4,000 nits. In comparison, most 4K monitors today are capable of just 300 nits.

All the HDR grading work is done on the Dolby panel, and colorists use what is called a color mapping unit (CMU) to analyze the color grade – this refers to Dolby Vision – and remap it back to what was originally streamed in SDR. But because the TVs that consumers have at home may range from anywhere between 600 and 1,200 nits, this mapping can scale the highlights to the brightest a particular screen can possibly display. This avoids clipping the highlights, and maximizes what each display is capable of.

Colorists can also tweak individual sections of the image to avoid scenarios where a particular subject ends up being distracting because it is too bright. If the cook is looking too luminous beside the burglar dressed in black, colorists can draw a shape over him and tone things down. The opposite is possible as well, and faces in shadow can be lightened to bring out the details.

Read next: This is how Netflix knows what you want to watch.