For two long years, Microsoft has left its Windows Mobile platform on the version six. At this year's Mobile World Congress, the Redmond company has decided to take on the lucky number seven with the introduction of its updated mobile operating system. And for some of us, it's time to shed our old ways and remember this: we are now looking at not Windows Mobile 7, but what shall be known as Windows Phone 7 Series.

Just a few months ago, Microsoft revealed its Windows Mobile 6.5 update. Back then, the Windows Phone branding has already been set in place, and updates were soon made available for various Windows Mobile devices over the months. 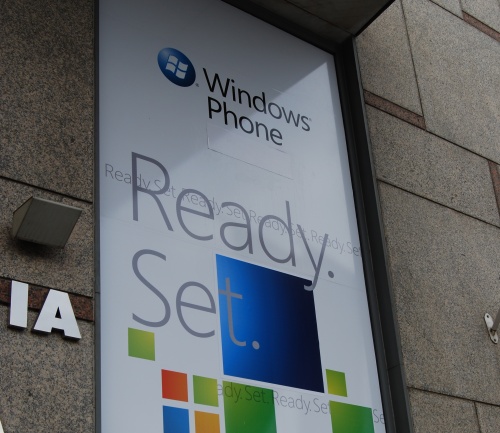 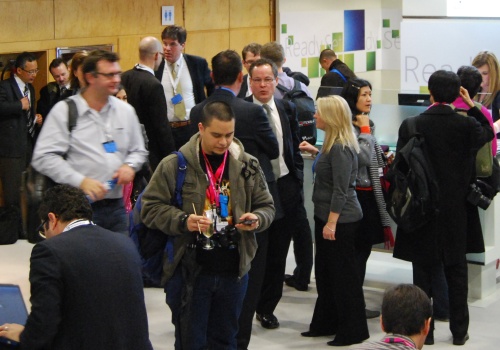 At the Microsoft press conference, Steve Ballmer was on-site to officially unveil the company's new Windows Phone 7 Series. To put it simply, we are looking at a whole new experience on this updated OS.

Unlike its earlier iterations, Windows Phone 7 Series will be holding a tighter reign, looking to unify the user experience across a variety of devices. In essence, Ballmer states, "With hardware vendors, we raise the bar with more consistency in hardware platform." On a similar note, Microsoft isn't able to confirm that WM6.X phones that satisfy those requirements will be upgradeable. However, every 7 Series device will be upgradeable with improvements and features delivered with subsequent 7 Series releases.

To give you a better idea of what to expect, here's a list of features found on Windows Phone 7 Series.

For more details about these new features, hop on over to the next page.