MSI has keenly pursued gamers and hardcore enthusiasts for the past few years, and it's evident how they're restructured their product lines to focus on this segment, not only on motherboards and graphics cards, but also notebooks and AIOs. So it might seem strange at first that MSI announced a new Eco line of motherboards at Computex 2014. However, if you look at the focus given towards mini PCs, and especially Intel's NUC, it's not unthinkable that there can be a DIY market for this area. 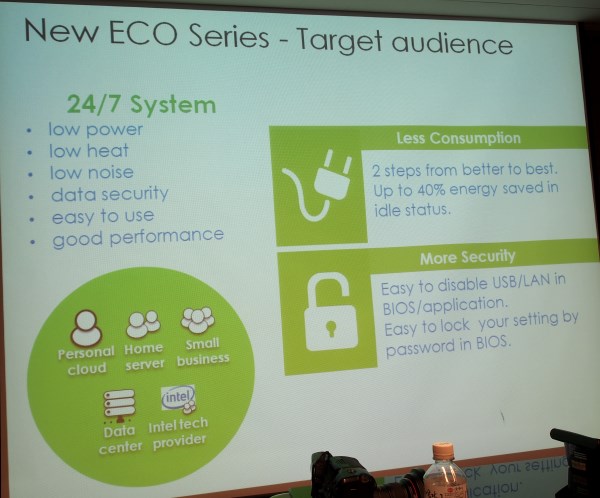 So what are these Eco motherboards? In a nutshell, it's a concept design to enable a full PC to run with the same kind of power that a single light bulb draws. These Eco boards feature an optimized PCB design and pathing (MSI did not reveal exactly how this was achieved), plus an exclusive Eco Center Pro software that allows users greater control over the entire board, individually toggling power to various components such as USB and LAN in order to further reduce power draw. There are currently three mini-ITX boards in the Eco series: H97M Eco, B85M Eco, and H81M Eco. 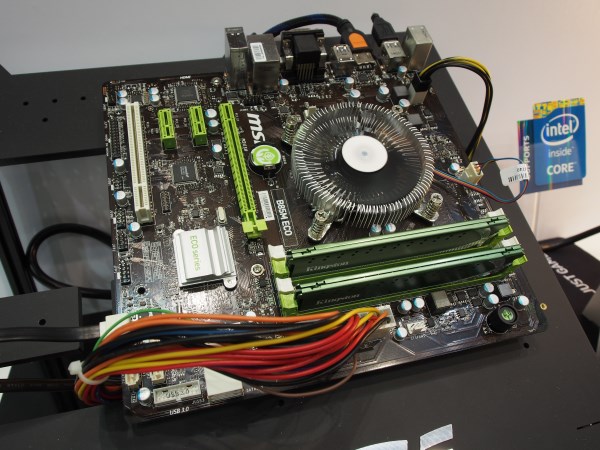 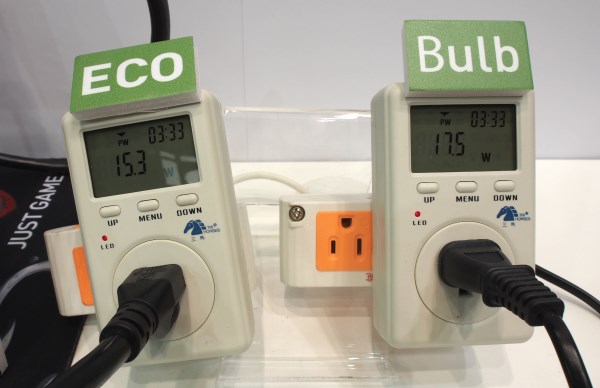 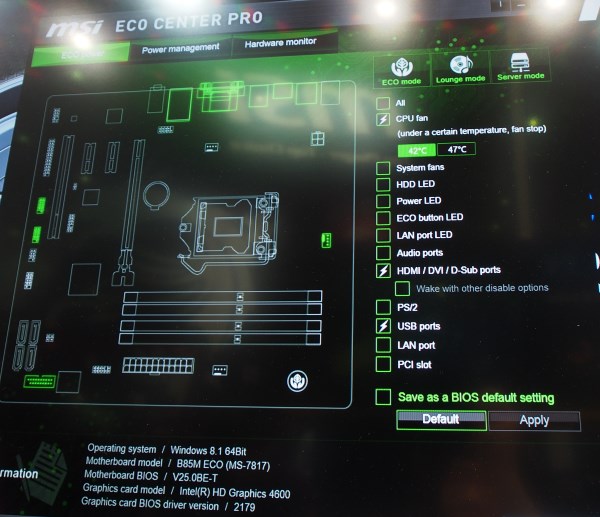 Along with the rest of they're newly launched 9 Series motherboards, MSI brought two special boards to Computex 2014. The first is based on the yet-to-be-released Intel X99 chipset. It will support upcoming Haswell-E processors and feature a new LGA 2011-3 socket plus 8 DDR4 memory slots for up to 64GB max memory. The second board is a prototype Intel Z97 board which features an additional ASMedia USB 3.1 controller. USB 3.1 is the next update to the USB standard which boosts maximum bandwidth to 10Gbps. 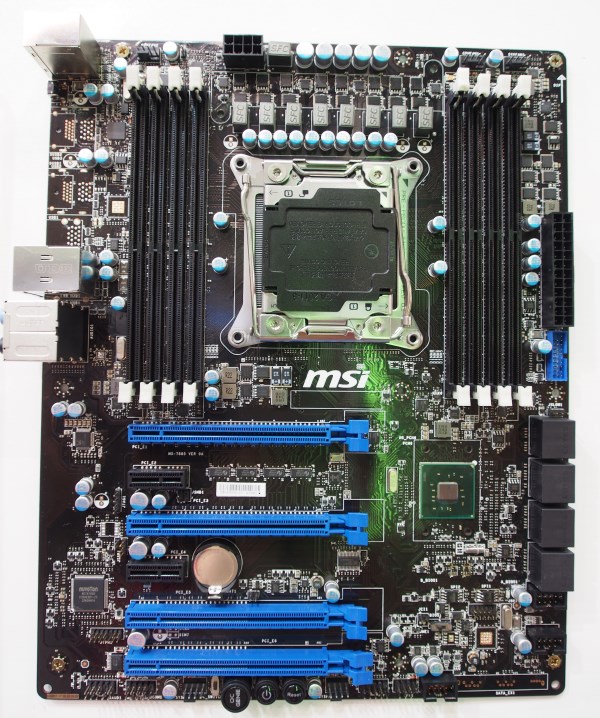 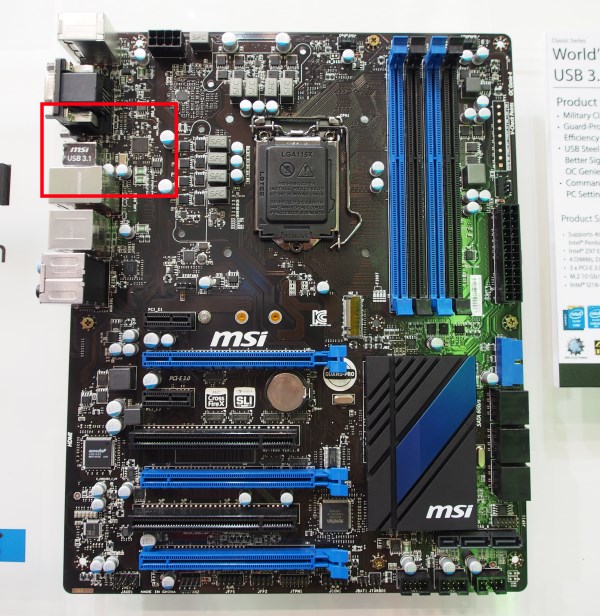 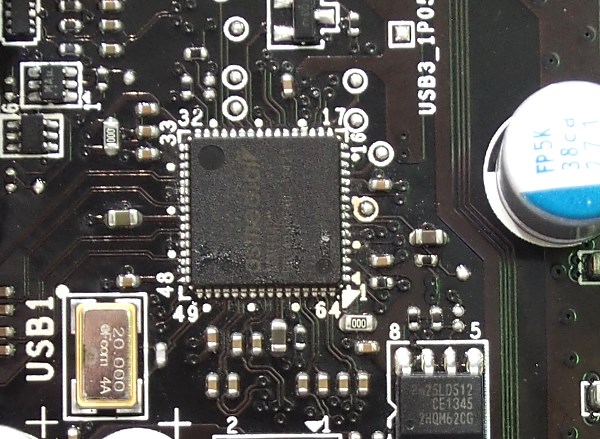