MSI has refreshed versions of their entire range of gaming notebooks at Computex 2014, but their slim GS series are the ones that caught our eye. The GS series feature some of MSI's best design work till date, and we're pretty impressed with the amount of features that they've been able to cram into such a slim chassis. Besides top notch hardware, other standard features across the whole range include SteelSeries keyboard and input optimizations, Dynaudio audio system, Audio Boost built-in 600ohm audio amp, and Killer DoubleShot network configuration (Killer E2200 LAN + Killer Wireless-N 1202), everything a gamer wants in a gaming system.

We also spotted a MSI GS60 PE2 Ghost Pro 4K Edition at the show floor, which featured a 4K resolution (3840 x 2160 pixels) display. However, MSI noted that this model was merely a technology preview as the current level of hardware performance doesn't warrant the use of a 4K screen in a notebook. Basically, MSI is showing that they can do it, but until there’s an actual usage scenario or real market need, you won’t be seeing this model anytime soon. Sounds fine to us since you don't really need a 4K screen on a laptop and the 3K resolution is plenty sharp for regular usage needs. 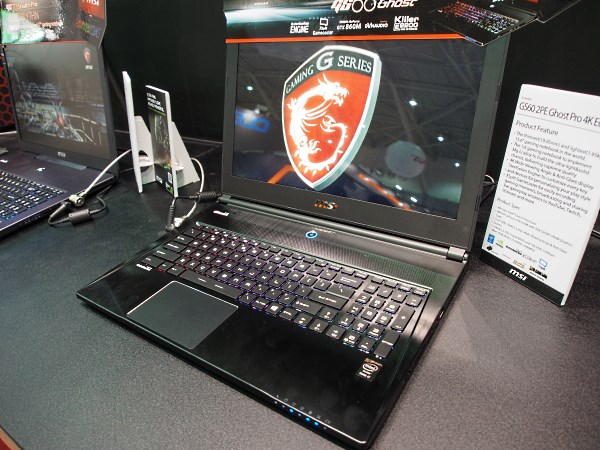 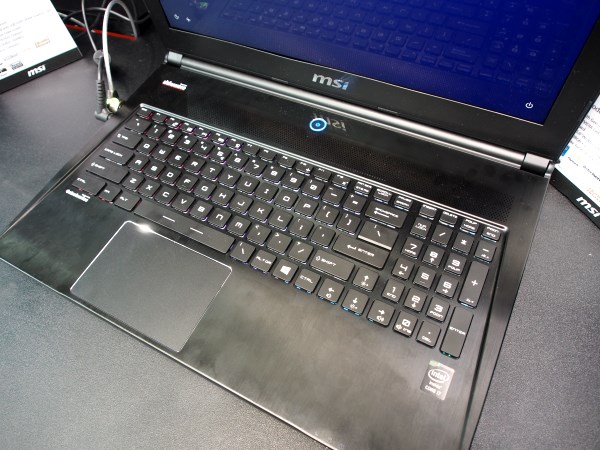 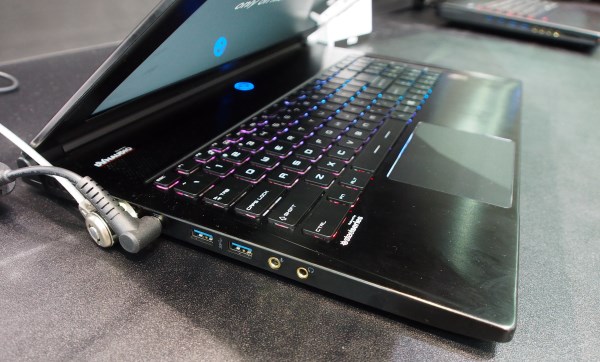 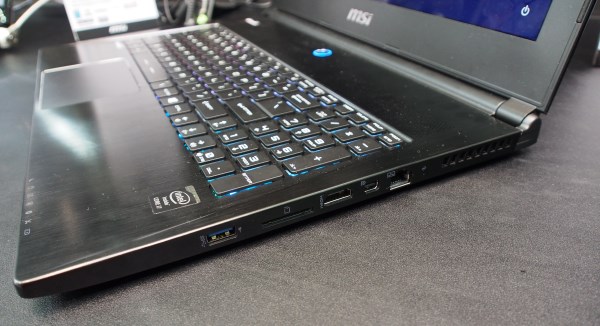 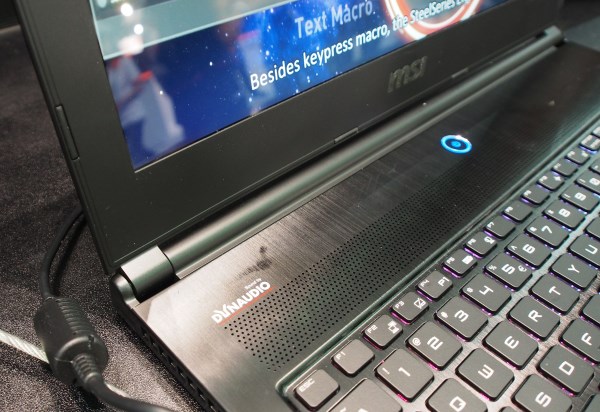 Still, the GS70 Stealth Pro has gotten the same performance overhaul with a Core-i7 Haswell processor and GeForce GTX 870M. The main feature to look at however is its exclusive Super RAID 2 design with triple (that’s 3x) 128GB SSDs in RAID 0 to deliver a theoretical 1,500MB/s reading speed. Oh, and it still has a standard 1TB HDD for normal storage needs. 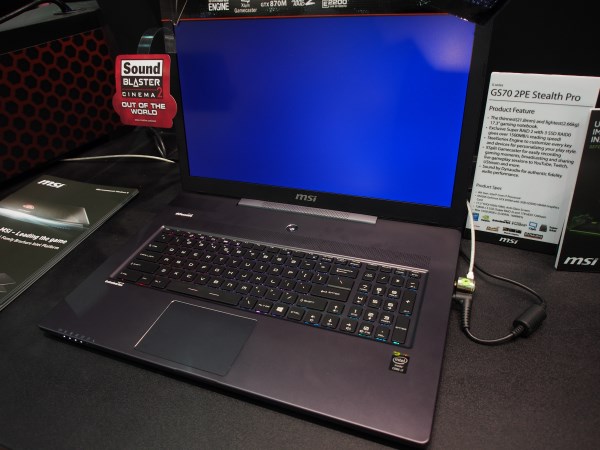 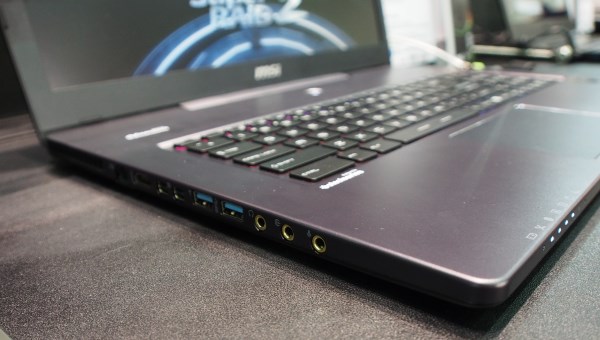 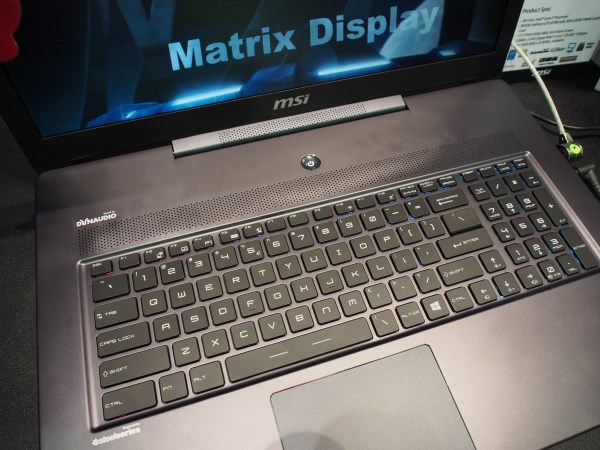 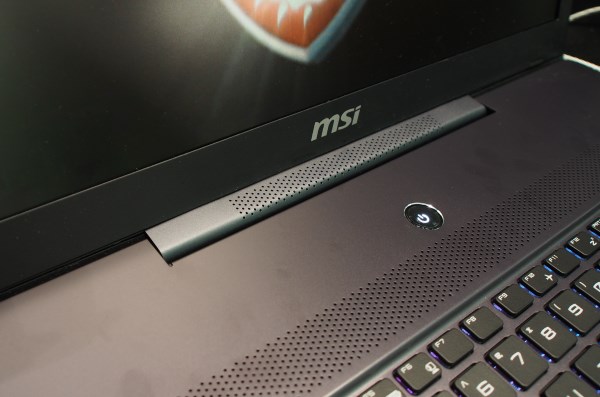