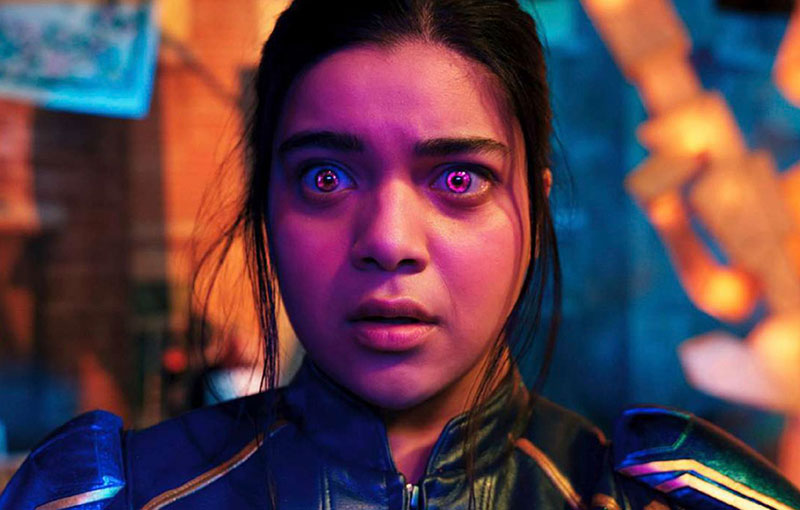 As it launches on Disney+ on June 8, Ms. Marvel has big shoes to fill. It is the latest in a long line of stellar series set in the Marvel Cinematic Universe, including WandaVision, Hawkeye, Loki, and Moon Knight, and the bar has been set incredibly high.

And from the first looks of it, it looks to be living up to those expectations quite comfortably. Only the first two episodes have been made available for early review, but I'm already invested in Kamala Khan (Iman Vellani), the biggest Captain Marvel fan on the planet and soon-to-be superhero.

I should point out that I'm not familiar with Ms. Marvel's comic book version, so I have no issues with the way her powers differ from the comics. I am, however, a big fan of everything MCU, and as far as I'm concerned, Ms. Marvel looks like she belongs up there with the best of them. 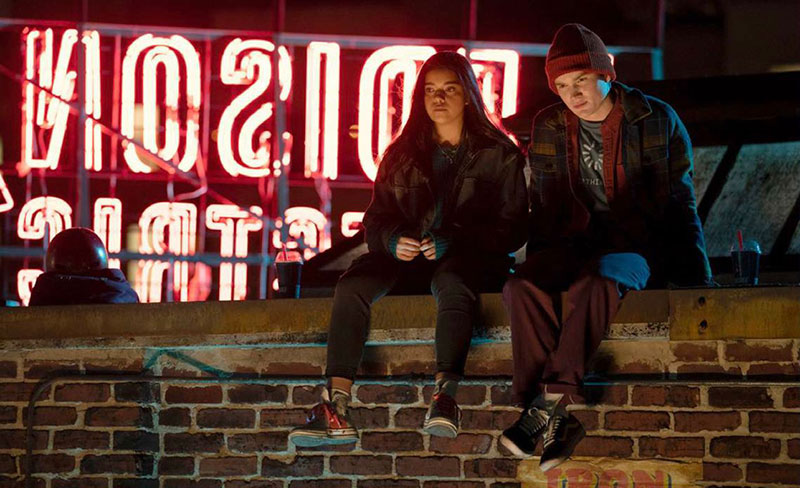 Kamala Khan is a Muslim American teenager growing up in Jersey City. She's also got a supersized imagination, fond of daydreaming about fantastical what-ifs. When she gets superpowers just like the heroes she looks up to, she's obviously thrilled and keen to follow in their footsteps.

Ms. Marvel clearly derives from the same pedigree as earlier MCU films and series, but it still manages to find its own unique identity. As a "brown girl" from Jersey City, as she describes herself, Kamala couldn't be further from your typical superhero stereotype. But there is no disputing that she is a hero – because heroes come in all shapes, sizes, and colours. Ms. Marvel is a beautiful testament to the fact that you don't have to look like the heroes you look up to to also be one.

As a Pakistani-American teenager, Kamala and her close friend Nakia Bahadir (Yasmeen Fletcher) are often perceived as either too ethnic or too white, as Nakia puts it herself. But the show also reminds us that we should be proud of our differences. Kamala's powers are derived from a magical bangle, an item that is closely intertwined with her family, heritage, and history. 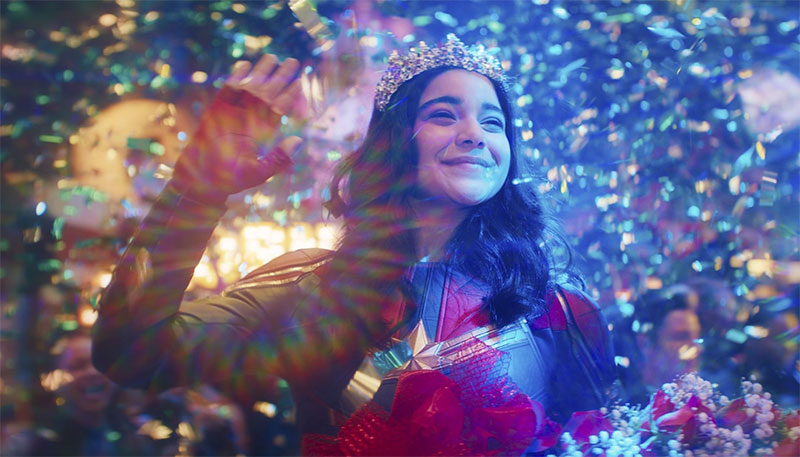 I also appreciate the time dedicated to getting viewers acquainted with Kamala's family and community. It helps ground the series in reality, reminding us that our heroes are made the more enthralling because they are also human. Kamala may have been imbued with cosmic powers, but she is also a teenager that has to scramble because she is late to prayer and happened to also just fail her driving test.

The show is a heartwarming coming-of-age superhero origin story, and we get to witness Kamala's journey to master her newfound powers and use them for good. She is passionate, awkward, and delightfully nerdy, and it's difficult to not root for her with everything you have.

And as she strains under the yoke of loving but overprotective parents, audiences are transported back to the days of teenage angst and high school drama, when figuring out how to sneak out of the house was the biggest problem you had to contend with.

Ms. Marvel is suffused with a warm glow and innocence that will endear it to even the most cynical viewer, and it is paired with stunning visuals and witty dialogue. It is funny and light-hearted, and a big win for Muslim representation and other marginalised communities in the MCU.