Next up, is the tablet that we've been hearing so much about since Motorola made a commercial about the other tablets and how their tablet will be changing things. The Motorola Xoom is here and ready to change things. Sporting Google's latest Android OS 3.0 (Honeycomb) which is designed for tablets, the 10.1-inch Xoom sports a dual core processor (NVIDIA Tegra 2), 1080p output, a resolution of 1280 x 800 pixels and a 5.0-megapixel rear camera that can take 720p videos. Sadly, we can't really tell you how the unit handles, as Motorola noted that the unit was not yet ready and we could only watch demos instead of trying the unit ourselves. 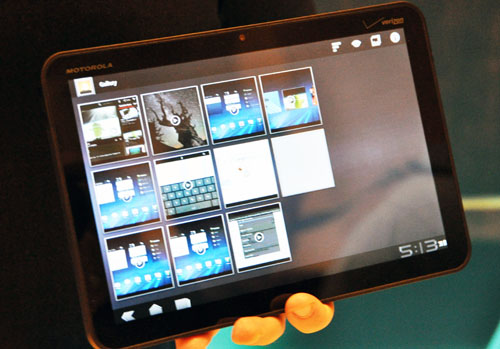 The Xoom will launch early Q1 for Verizon, and while the device has 4G LTE support, it only currently supports 3G. However, all current units will be upgraded to have 4G capabilities in Q2. Since the tablet can support 3G, it's likely that you'll see the tablet outside of the US soon, and though Motorola acknowledge that they are also looking at the international market, they don't yet have any dates confirmed. 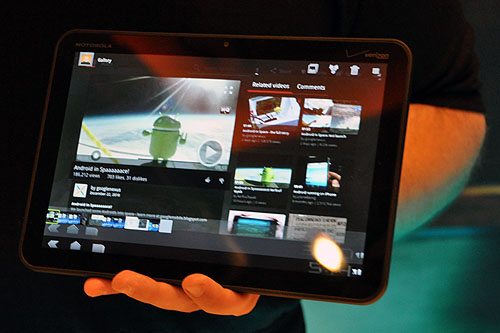 Lastly on the list are the Motorola Cliq 2 with Motoblur for T-Mobile and the Motorola Droid Bionic, a 4G phone for Verizon. Both phones are running on Google Android 2.2. The Cliq 2 uses only a single core 1GHz processor while the Droid Bionic uses a dual-core processor (NVIDIA Tegra 2) for a speedy good time. 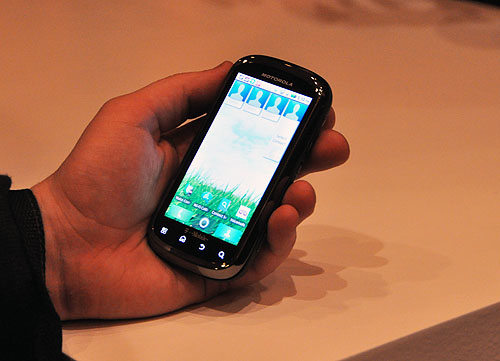 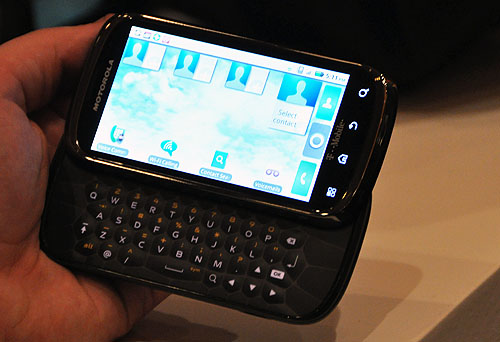 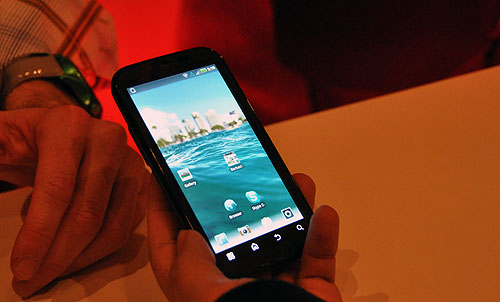