Here’s something I should probably mention about all these Ubisoft games: they might not even be coming out this year. Watch Dogs Legion was initially slated for a March 2020 release date, but Ubisoft delayed all of their upcoming games to 2020-2021 to ensure their quality. This game had a pretty unique concept: play as anyone in a post-Brexit London, and take down tyrannical forces that are controlling the British city. Hopefully it's only been delayed to later in 2020, and not beyond that!

Ubisoft’s Rainbow Six Siege exploded in popularity after its release for being an incredibly tense and tactical multiplayer shooter. This is a spin-off of the game’s Outbreak event, which involves an enemy alien biohazard. The game will be a three-player cooperative first-person shooter that requires you to work with others while fighting against a mysterious enemy force.

This is a sequel to the legendary 2004 game Vampire: the Masquerade - Bloodlines, an action-RPG focusing on… You guessed it, vampires. You play as one of a number of humans turned into vampires during a Mass Embrace - an incident in which rogue vampires broke the ‘Masquerade’ and attacked humans. As a result, Seattle’s vampire groups have been thrown into chaos.

Anyone who’s played and loved the Lego Star Wars games should have this one on their radar. Lego Star Wars: The Skywalker Saga is a total reboot of all the mainline Lego Star Wars games, introducing entirely new mechanics that have never been seen in a Lego game before. For example, the entire game will now be played in an over-the-shoulder perspective, and will feature over 200 playable characters, side quests and fully explorable planets. Read more here!

This sequel to the smash hit space flight simulation game is a lot more ambitious in scope! The game will build on its predecessor’s sandbox features, while introducing new propulsion methods, habitation modules and planetary colonies. Kerbal Space Program 2 will also come with a multiplayer mode, and interstellar travel to boot. You’ll see this game on a whole bunch of Youtube channels once it launches, that’s for sure.

This is the first entry in the Microsoft Flight Simulator series after a long 14 years, and it looks fantastic. The game will simulate Earth - yes, the ENTIRE planet Earth - using textures and topographical data from Bing Maps. Microsoft Azure technology will also be used to render three-dimensional versions of the world’s features - such as foliage, buildings and water. The game will also have realistic physics and weather - to the point where if it’s raining somewhere in real life, it would also rain in that location in-game. Technology!

That’s a lot of games! 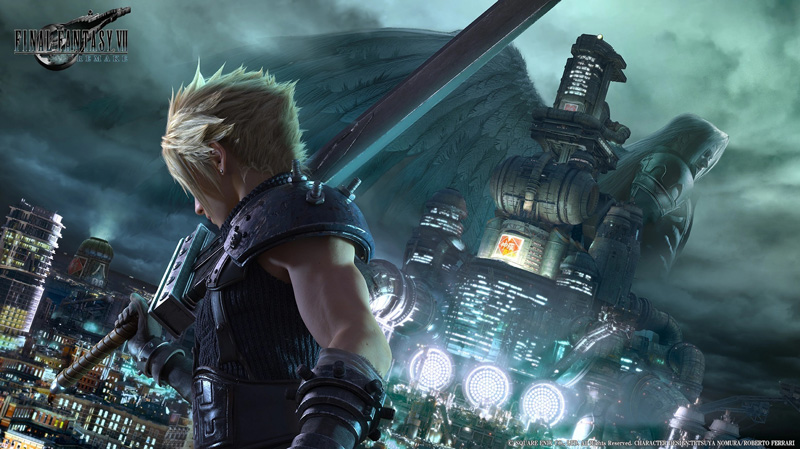 There are even more unannounced games out there that will probably be released in the second half of 2020. For now, we have more information on the first half - but that alone hosts so many of our most anticipated games, from titles like Doom Eternal to the Final Fantasy VII Remake. What are you planning to play this year?