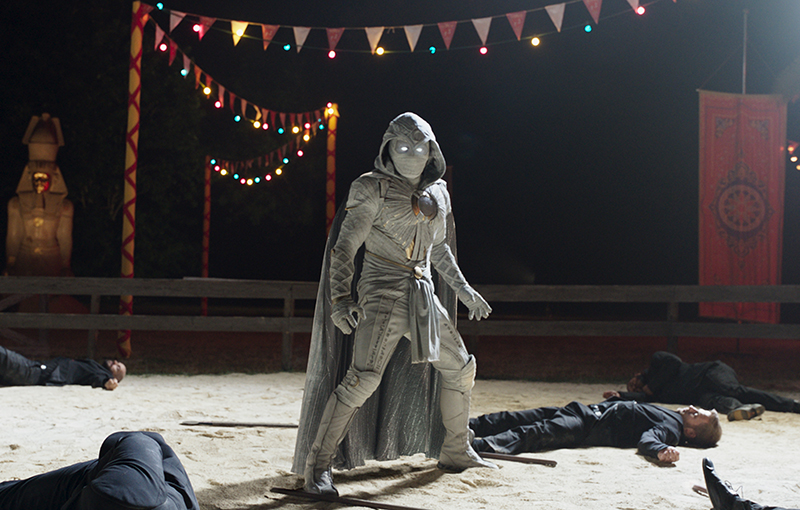 Egyptian gods have officially arrived in the Marvel Cinematic Universe and it is absolutely glorious. Moon Knight is a dark, dazzling tale of mysticism and wonder, infused with the rich history of ancient Egypt. The series pays homage to the supernatural elements in the original comics, bringing to life the Crescent Crusader and his unrelenting version of justice.

The story starts off from the perspective of Steven Grant (Oscar Isaac), a museum gift shop employee who knows an odd amount about Egyptology and is plagued by periods of lost time. Steven has Dissociative Identity Disorder, with multiple dueling personalities in his head.

He also speaks with a bizarre approximation of a cockney dialect, which Isaac has said was a deliberate choice, raising interesting questions about the true nature of Steven's own personality.

Steven spends most of his time fighting for control with Marc Spector, who is the avatar of Khonshu, the Egyptian god of the moon and vengeance. Khonshu is ruthless and manipulative, hell-bent on delivering his unique brand of justice.

Steven's first encounter with the god is terrifying. Khonshu is preternaturally tall and is swathed in what appear to be bandages. He stalks Steven through long hallways, evoking the darker tones of a horror movie or psychological thriller where the main character isn't completely sure if what he's seeing is real. 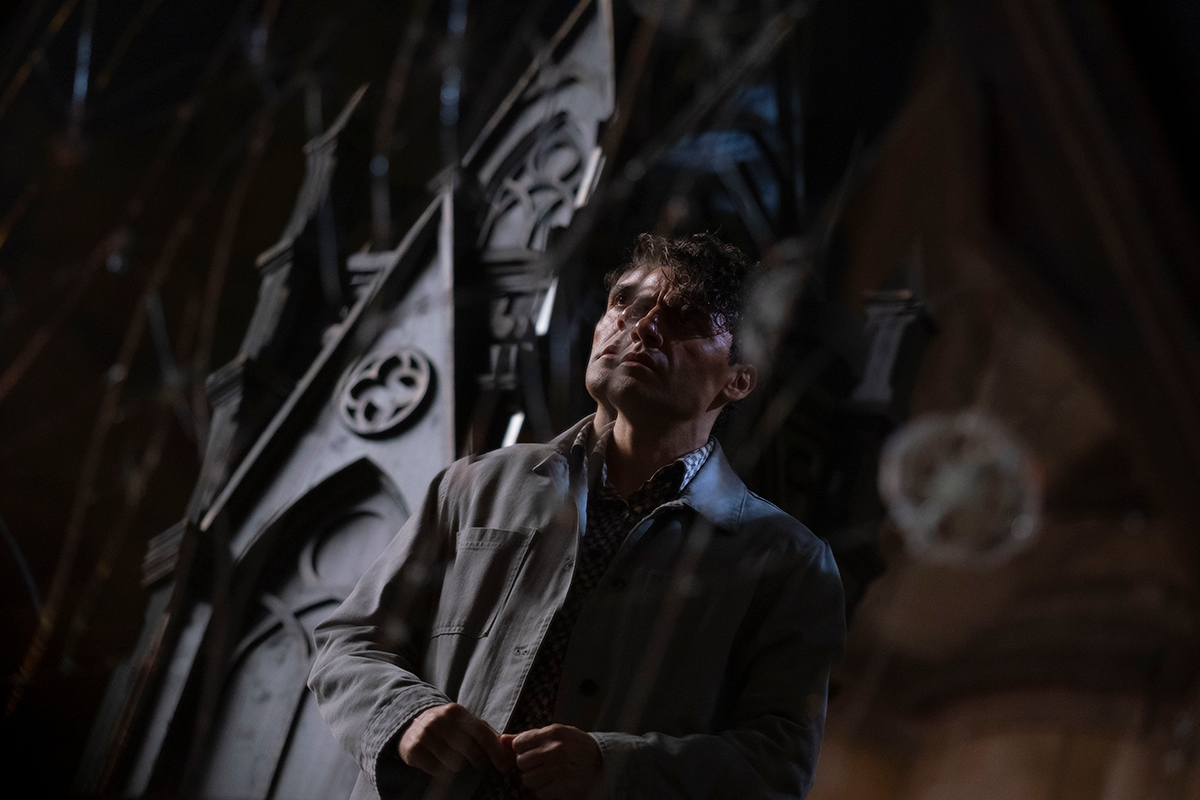 As Moon Knight, Marc leaps across rooftops and fights with crescent-shaped blades, but beyond the powers imbued in him by Khonshu lies a broken man who isn't really sure who he is. Perpetually tormented by his other selves in mirrors and other reflective surfaces, and never in full control of his body, Marc is a conflicted soul that splits his time between fighting the followers of Egyptian goddess Ammit and himself.

The show isn't afraid to confront the very real issues of mental health and trauma. Marc Spector isn't your regular hero, and it becomes easier to empathise with a character that is clearly deeply flawed.

For the uninitiated, Moon Knight is a bit like Marvel's version of the Caped Crusader. He's dark, brooding, and operates under the cover of night, seeing himself as an instrument of vengeance and justice. His crescent blades are also very similar to Batman's Batarang. However, in the comics, Moon Knight has no qualms about killing, making him one of the most brutal heroes in the Marvel universe.

He is a Marvel superhero unlike any other, and the layering of magic, ancient history, and the intrigue of Egyptian mythology brings the MCU into an entirely new realm that we've never seen before. Oscar Isaac is brilliant in the role, perfectly modulating his performance in an instant so you never have any doubt whether it's Steven or Marc you're watching.

And with additional hints of personalities beyond Steven and Marc, Isaac should have plenty more opportunities to shine and show off his range as an actor.

Moon Knight fans who have been waiting to see the Fist of Khonshu make his onscreen debut should find a lot to like here. Marvel has set a lofty bar for its TV series over the past year, with hits like WandaVision, Loki, and Hawkeye. But each of those shows was set in familiar territory, with characters we had already come to know and love.

Moon Knight breaks new ground by introducing a completely new character to the MCU, sending him on an adventure across the world to the land of pharaohs in a hunt for ancient relics and tombs. It is a brutal and thrilling ride, albeit one that is leavened by the same notes of levity that characterise most other Marvel films and series.

As Arthur Harrow, Ethan Hawke isn't your typical brand of villain either. He exudes a cool charisma and sense of assuredness that always gives the impression that he is in full control of every situation. This isn't a megalomaniac who is after power for power's sake. Instead, this is a man on a mission who genuinely believes that he is doing the right thing by working to unleash Ammit's justice on earth.

May Calamawy plays Layla El-Faouly, an archaeologist, adventurer, and Marc's partner. She gets dragged into Marc and Khonshu's orbit, and viewers accompany her as she, too, tries to make sense of Marc's multiple personalities.

Despite venturing into the realm of the gods, Moon Knight remains grounded thanks to the work of Isaac and Calamawy. It is a luminous adventure that never loses sight of its human characters, and by virtue of that, is able to truly take its audience along into the heavens.