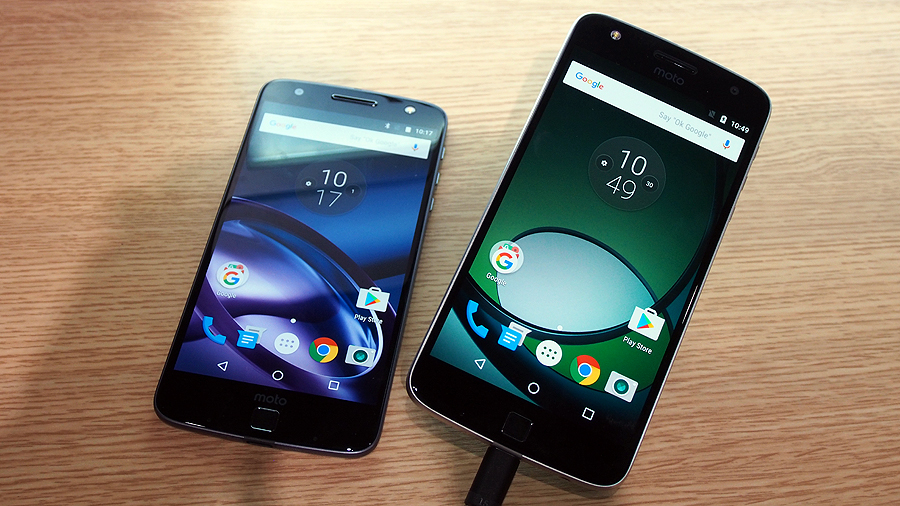 The flagship Moto Z and the mainstream Moto Z Play smartphones are finally available in Singapore. They will be available starting this November at Lenovo exclusive stores, and online over at Qoo10 and Lazada. The Moto Z has a recommended retail price of S$899, while the Moto Z Play will go for S$699. 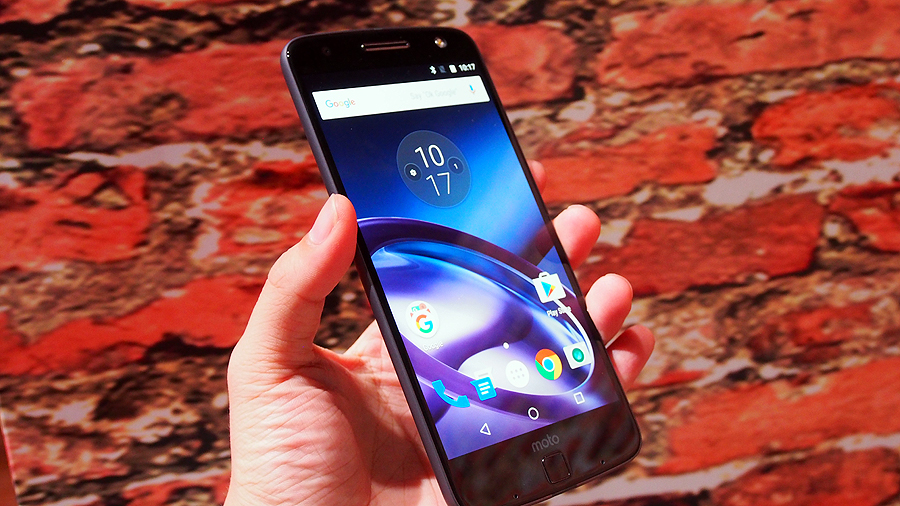 To recap, the Moto Z is an Android 6.0.1 OS (Marshmallow) phone that uses a Snapdragon 820 SoC. The key feature about Moto’s 2016 flagship device is its module-compatible design, which allows the smartphone to gain extra capabilities when you slap on Moto Mod attachments to its rear. This makes it the second major smartphone this year with a modular design to reach the market (with the first being the LG G5). 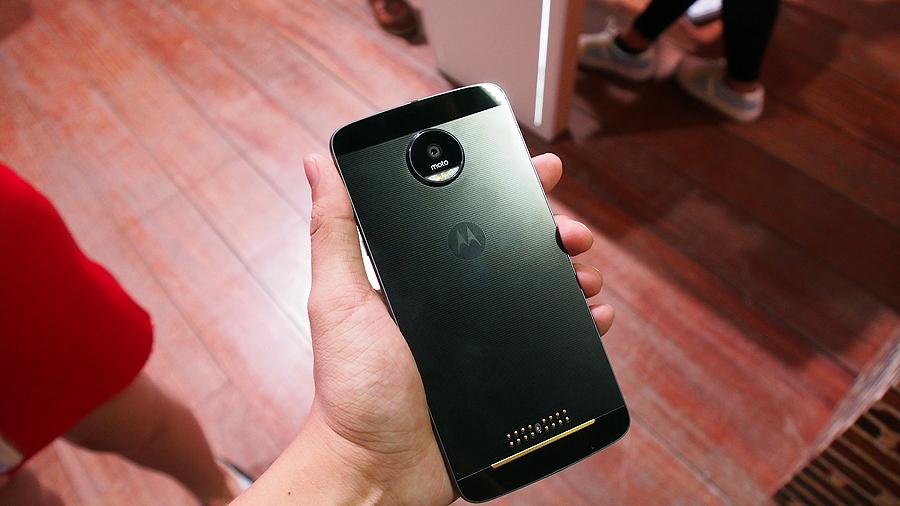 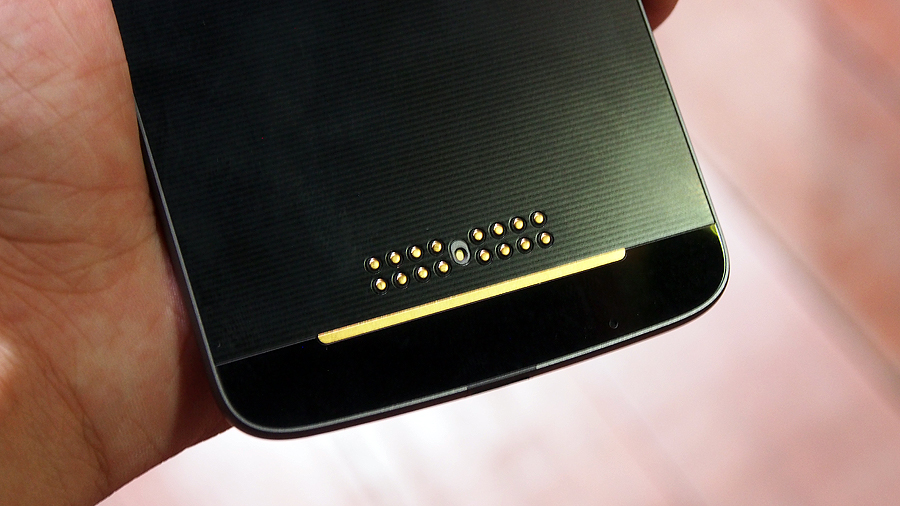 Other specs of the Moto Z include a 5.5-inch Quad HD (2,560 x 1,440 pixels resolution) AMOLED display at ~535 PPI, 4GB RAM, 64GB internal storage with expandable storage (microSD up to 2TB). By default, it packs a 13-megapixel rear camera with f/1.8 aperture and a front camera at 5 megapixels resolution. You can get some serious lens upgrades if you’re willing to drop some dough for the Hasselblad Moto Mod (more below). It packs a 2,600mAh battery with approximately 24 hours of mixed usage. The Moto Z supports dual nano-SIM. 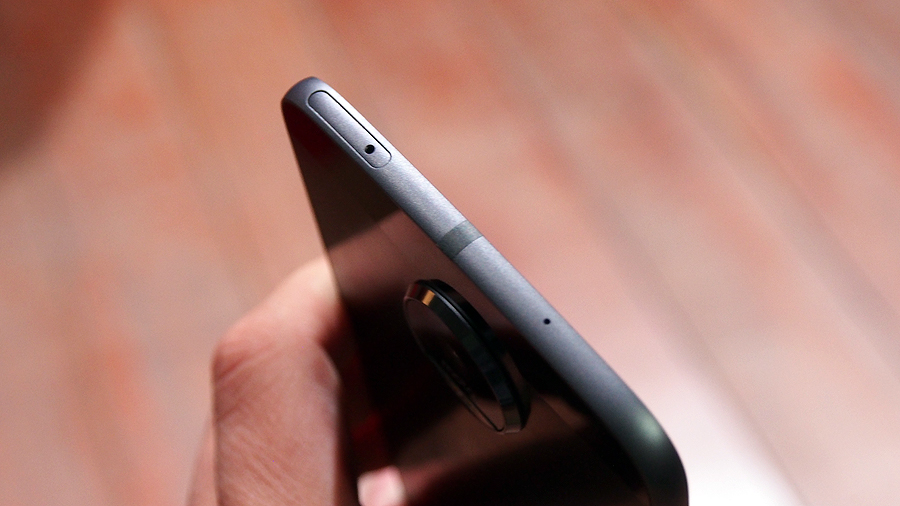 Physically, the Moto Z is one of the thinnest smartphones without any attachments, at 5.2mm thickness. The body is made from military aircraft-grade aluminum and stainless steel, with a water-repellant coating for accidental liquid exposure. 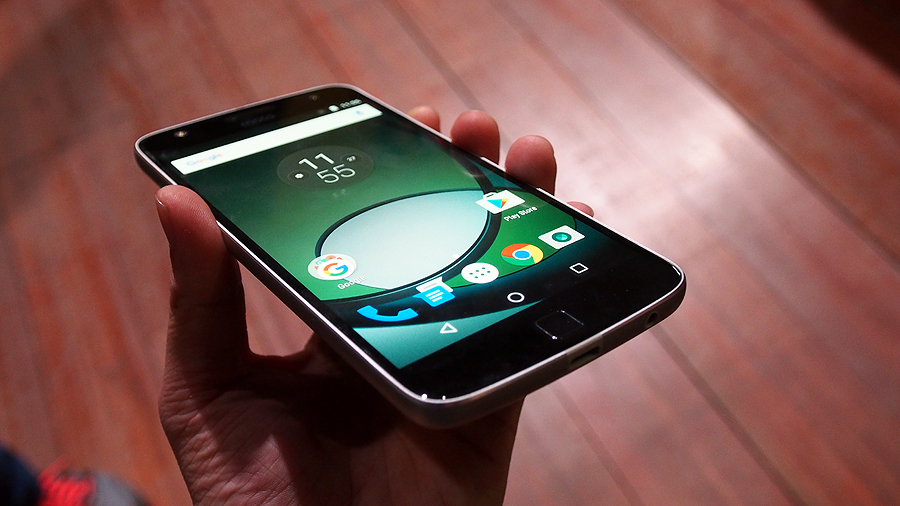 The Moto Z Play is the mainstream version of the Moto Z. It packs a Qualcomm Snapdragon 625 SoC, and it also runs on the same clean Android 6.0.1 OS (Marshmallow) found on its premium sibling. On it, you will find 3GB RAM, 32GB internal storage (expandable up to 2TB), with a generous 3,510mAh battery. It uses a 16-megapixel rear camera with f/2.0 aperture, and a front camera with 5-megapixels resolution. It supports dual nano-SIM configurations too. The device uses a 5.5-inch Super AMOLED display, and it is 6.99mm-thick. Like the Moto Z, the Moto Z Play is compatible with Moto Mods as well.

What are Moto Mods? 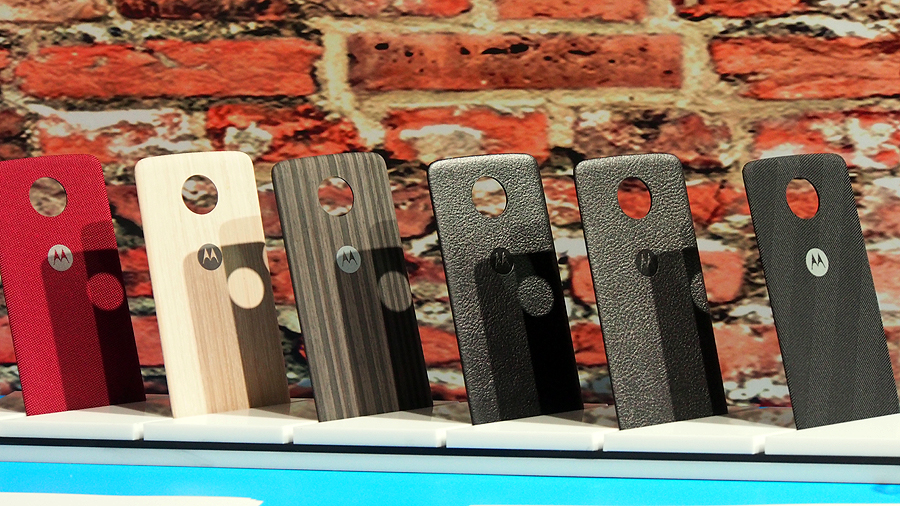 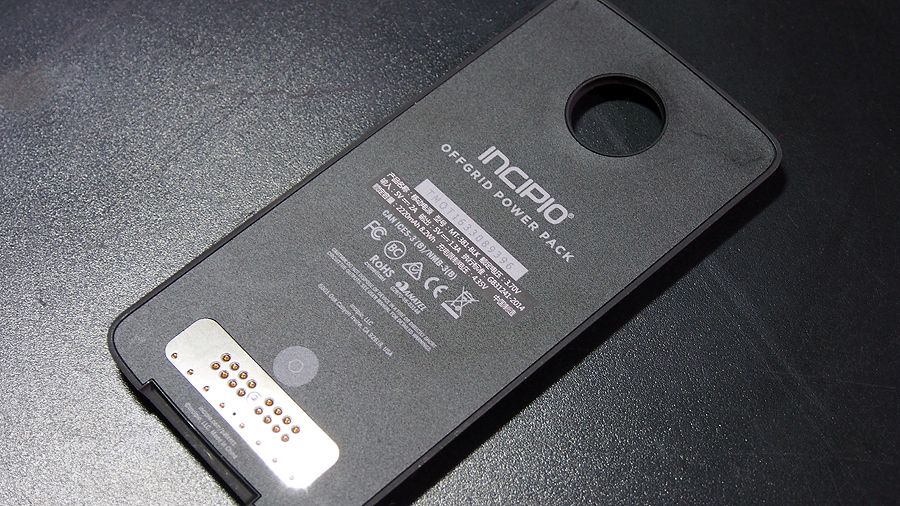 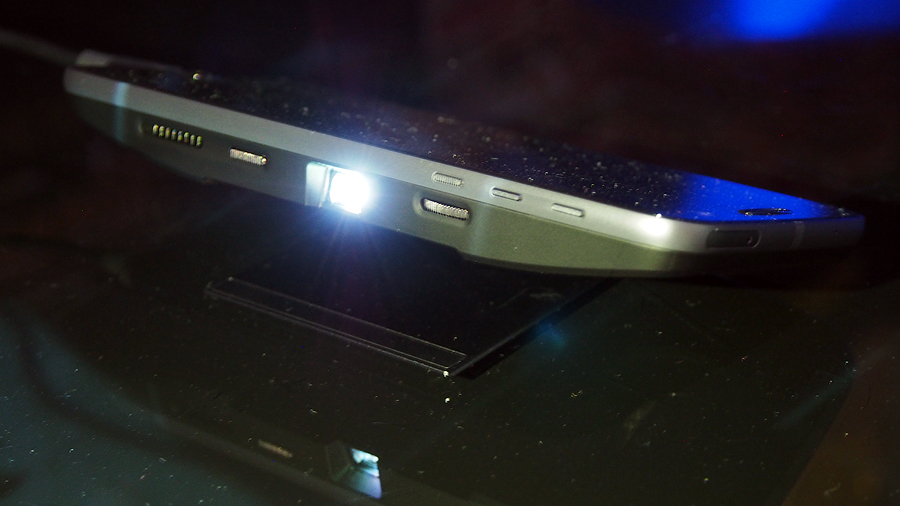 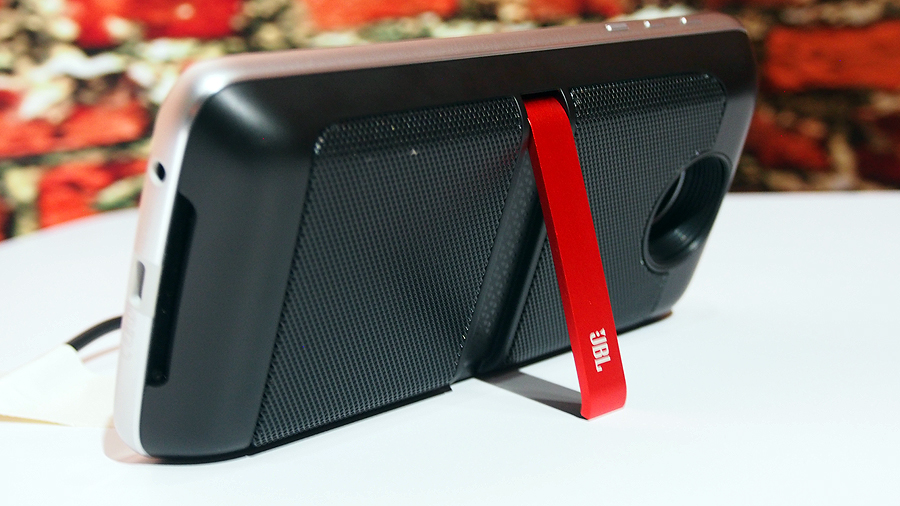 Moto Mods are Moto’s very own modular attachments for the Moto Z devices. They are magnetically attached to the rear of the phones, and they support hot-swapping – this means that the Moto Z phones do not need to be shut down and rebooted when you swap Moto Mods, allowing the user to change their needs on the fly.

We’ve previously covered the Moto Mods when they were first showcased earlier in June. You can see what attachments they have, but we have the prices below: 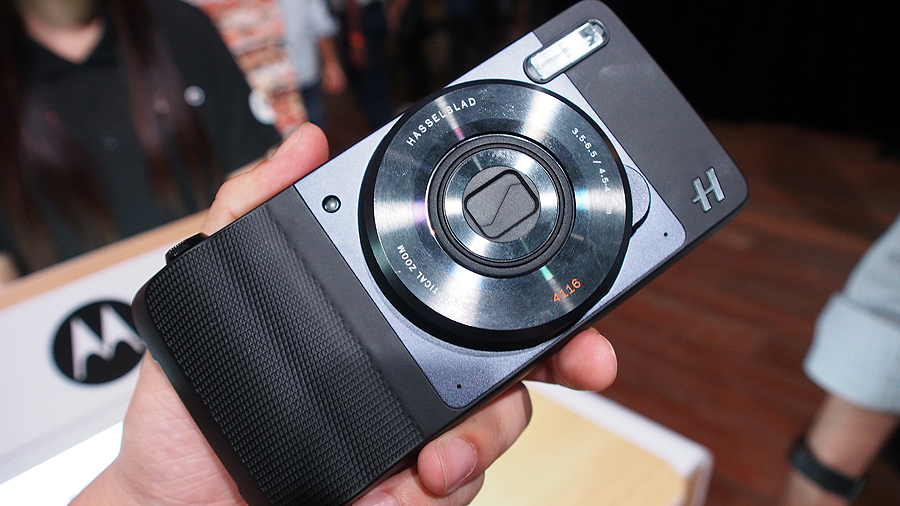 This Moto Mod wasn’t ready when the Moto Z made its public debut back in June, but it is available to us now. The Hasselblad True Zoom Moto Mod boosts your smartphone camera capabilities with the help of Hasselblad technology. Purchasing this add-on will grant you 10x optical zoom, a Xenon flash, a physical shutter button, and a zoom toggle similar to the ones found on most compact cameras. The form factor of the Hasselblad True Zoom also encourages better ergonomics, giving the user some room to grip the device like a true camera. The Moto Z phones support RAW format captures, and the shooting add-on can help along with delivering higher quality images. 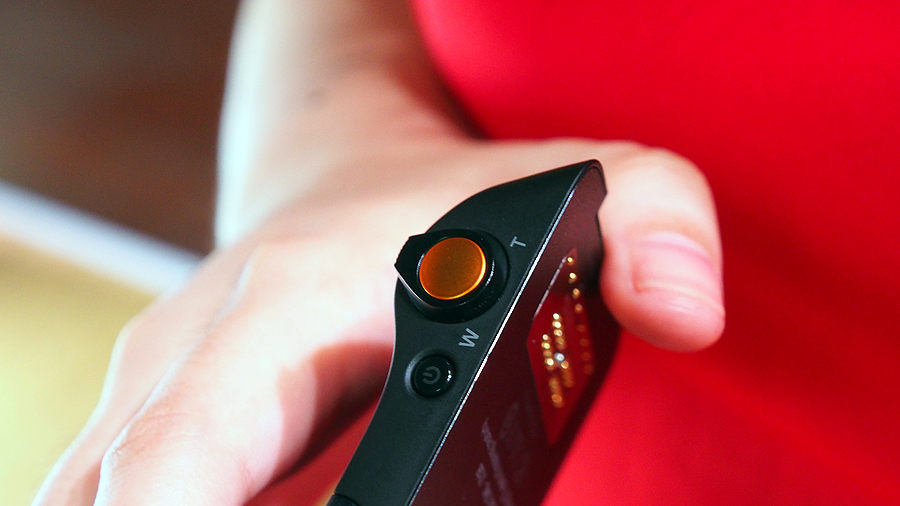 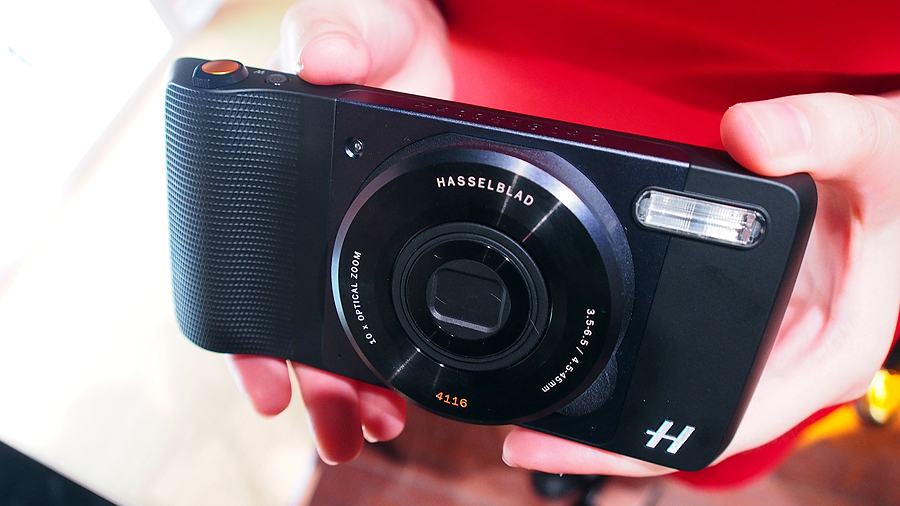 The Hasselblad True Zoom Moto Mod will retail at S$459. Below are its key specifications: