Hands-on: Minecraft Dungeons is shaping up to be one heck of a dungeon crawler 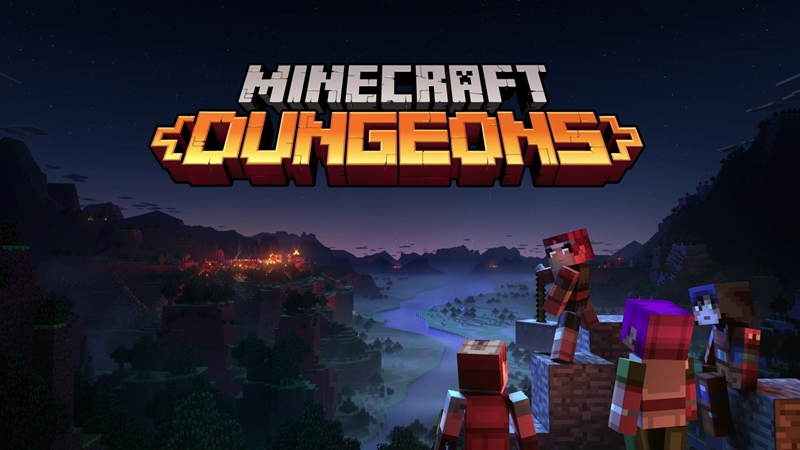 Ah...and there goes another adventurer, blown to bits by a sneaky creeper ambush. But don't worry - they'll be respawning any minute now and heading back into the fray. That's just how we roll in the all-new Minecraft Dungeons.

Indeed, with many developers such as Riot Games continuing to branch out into other genres beyond their main title, it seems the folks at Mojang, Xbox Game Studios and Double Eleven intend to board a similar boat, and for their first attempt, they've opted to embark into dungeon crawler territory. So, let's see what the closed beta has in store for us.

It's love at first block 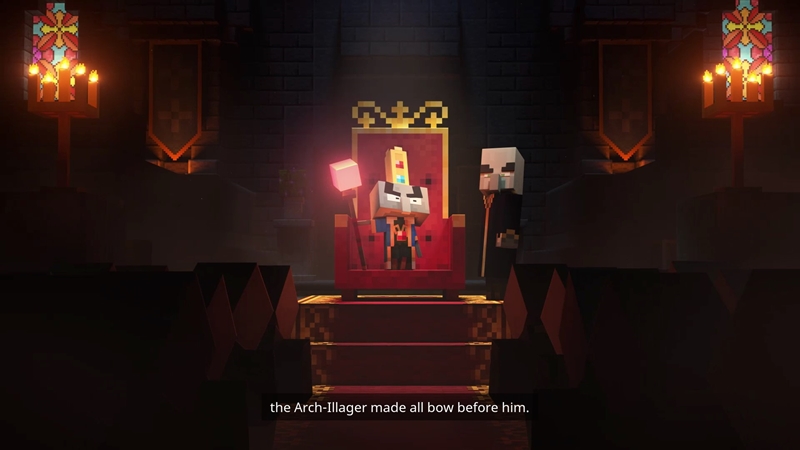 Anyway, what kind of impression did the closed beta of Minecraft Dungeons leave on me? To put it simply, barely 15 minutes into the game, and I'm already ready to take it out to dinner, maybe even put a ring on it. There's just something so irresistably lovable about it, and yet it still retains the fast-paced adrenaline rushes that are the mainstay of dungeon crawler games.

On the surface, Dungeons might appear to be rather, even overly simplistic in its approach to the genre. However, there are many benefits that come with simplicity, one of them being increased accessibility. It's a lot easier for someone to pick this up and start playing as compared to most other dungeon crawlers out there, and the game's straightforward logic, especially when it comes to crafting and enchanting make for a relaxing, even welcoming change from the head-scratching that are commonplace in its counterparts.

Simplicity is my middle name 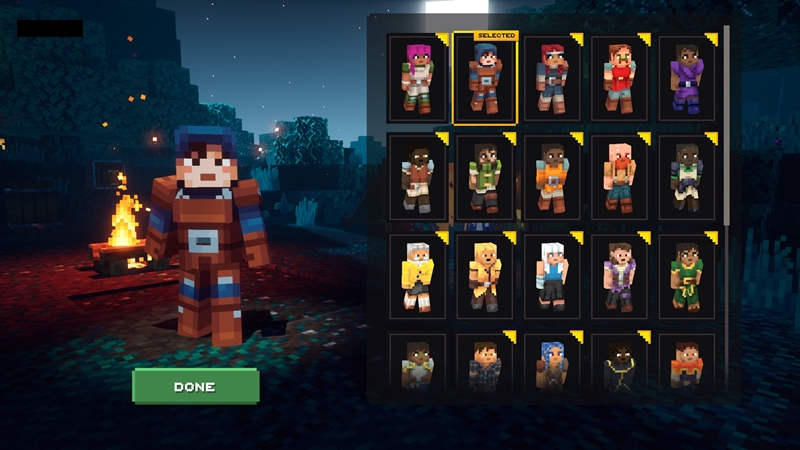 Gameplay is kept simple as well. The main controls are just point-and-click using the mouse, and maybe one or two number and letter keys for abilities. It does sound easy on paper, but don't say we didn't warn you, because when shit really hits the fan and you've got a billion mobs coming at you from all directions, suddenly it doesn't seem like such a cakewalk.

Of course, don't be frightened, either - you won't see key mappings on the level of an MMORPG, with confusing ability rotations and suchlike. There's none of that here (fortunately).

As for the game progression and general experience in Dungeons, frankly it's pretty much the same as that of Diablo III, so you should have no issues picking this up if you've played the latter. You kill mobs, explore the dungeons and accomplish objectives, all the while equipping better gear and enhancing your character's weapons from the loot you find along the way. Of course, it's not as lame as just clicking on mob after mob - what makes the game "spicy" is in the "special abilities" and enchanting.

We won't go too much into detail here, but let's talk a little about the latter first. Basically, every piece of equipment in Dungeons can be enchanted, and as players level up their character they get enchantment points, which they can pump into their equipment. These enchantments include minor buffs to performance, which includes stuff like on-hit lifesteal and ignition effects, among others. 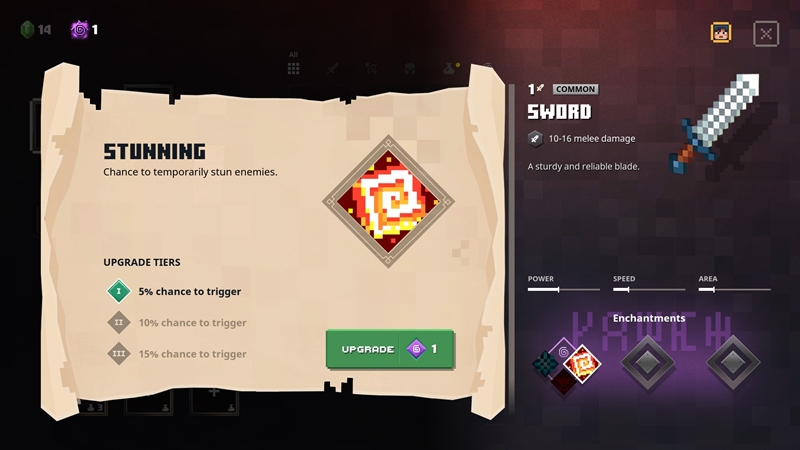 Meanwhile, the aforementioned "special abilities" are more like various passives and active skills in your everyday MMORPG. You can find them in treasure chests like every other piece of gear, and they do bring helpful effects to the fight. If I remember correctly, there's one that turns your next arrow fired into a bomb.

That one's really cool, but we won't tell you any more than that - it's best if you find out for yourself, so shoo!

It's one hell of a looker 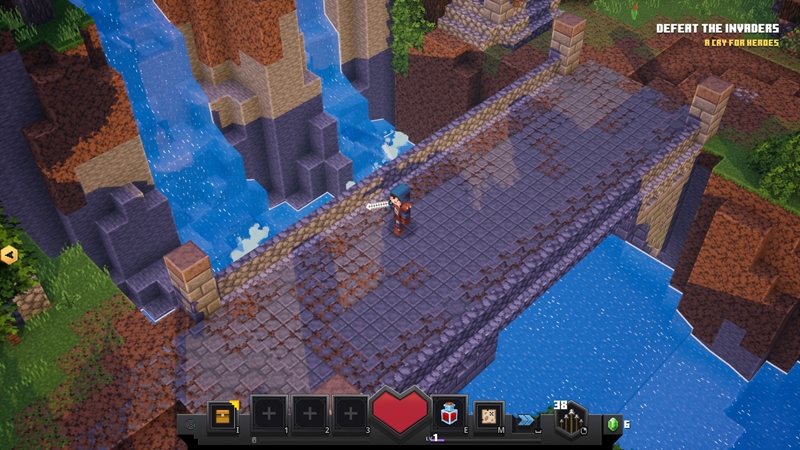 Despite what's been said, if there's any one aspect that I can say Dungeons doesn't skimp on, it's in the environments, and by extension the animations too. They. Are. Gorgeous. Maybe it's just me, but the way the developers have built these fantasy realms in Minecraft style is just awe-inspiring, and I wouldn't be surprised if someone has actually tried to recreate them in regular Creative mode.

The characters and mobs are also as we remember them, although they do move a lot more fluidly. In addition, what I would like to highlight here is that you can actually dodge their attacks too, unlike most dungeon crawlers where monster attacks automatically lock on to a player and can't really be dodged, bar skills and abilities. I really like this bit because not only does it keep players on their toes avoiding projectiles and mobs, but it also grants that Matrix-esque feeling of being slightly "overpowered" in a sense, which only makes the entire experience that much more fun.

Oh, yes, there are cows and sheep for you to gawk at. Also yes, you can kill them for drops, although I will admit it tends to weigh on my conscience a little afterwards. Ahem.