Review: Midway is an entertaining World War II flick but not much more

The story and characters 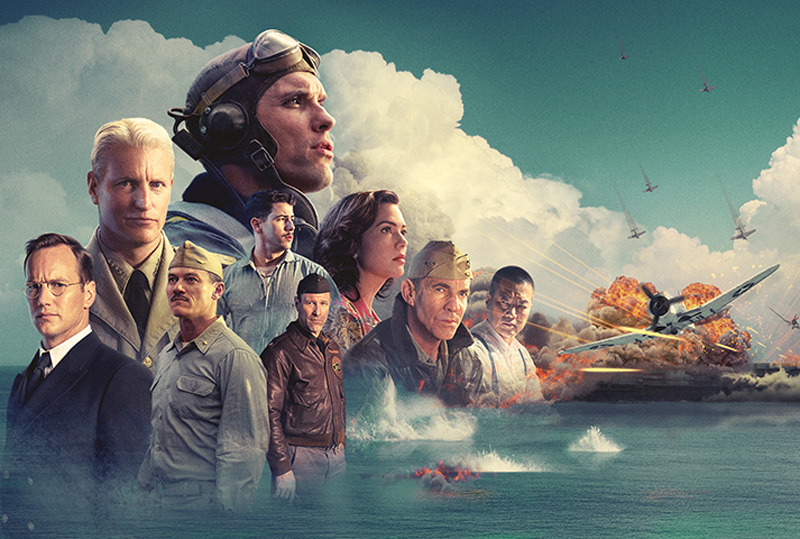 Midway is based entirely on real events during World War II, depicting major battles in the Pacific theatre of war. It largely focuses on the large-scale war between Japanese and American forces, and how tensions could have escalated to such a massively devastating outcome in Pearl Harbour. Also, it’s directed by Roland Emmerich. You know, the guy who directed such movies as Godzilla (1998), 10,000 BC and Independence Day: Resurgence. You probably know where I’m going with this. 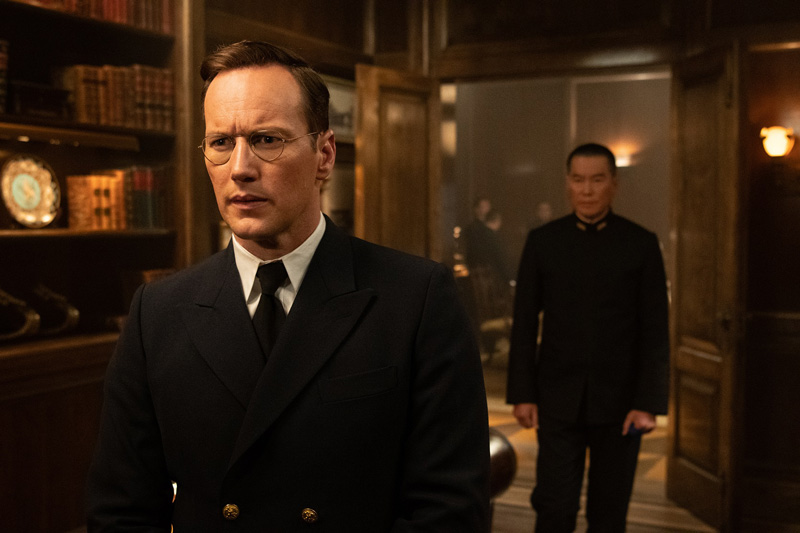 This is just another film to add to Roland Emmerich’s long list of ‘watch today, forget tomorrow’ movies. It lacks substance, any semblance of good writing and hardly lives up to the standards of other, better war films of recent years. This was apparently Emmerich’s passion project, and I can respect that. It’s a highly interesting portion of World War II, and there’s a lot to dissect within it - but any effort to do so misses the mark here.

First off, Midway has a really, really great cast. That much can’t be argued. You have the likes of Woody Harrelson, Patrick Wilson, Mandy Moore and so on, and they put on a good show. They just aren’t given much to DO here however, and stand out for star power alone. 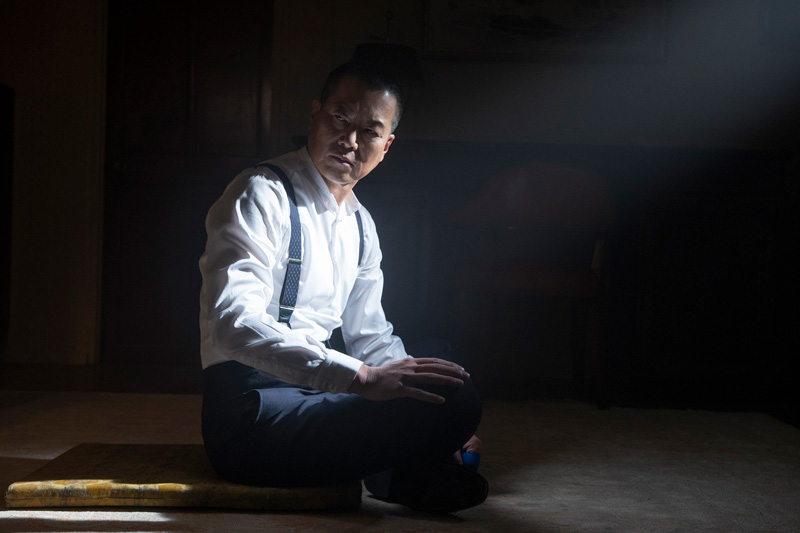 Ed Skrein is horribly miscast as the main focus of the movie - putting on a bad boy swagger as unconvincing as his New Jersey accent. He just doesn’t seem to be a good fit for the lead role. Remember when Hollywood started casting Sam Worthington in everything, and then he disappeared off the face of the earth? Similar situation here.

Dunkirk was a great example of a World War II film that succeeded at placing equal focus on both its characters and the intense battlefields they fought through. You felt invested in these characters, and feared for their lives when they were being in the midst of war - purely because of the stellar writing and brilliant action setpieces. Midway is on the opposite set of the spectrum, mixing dull character writing with mediocre action scenes - resulting in a film that overall falls flat.