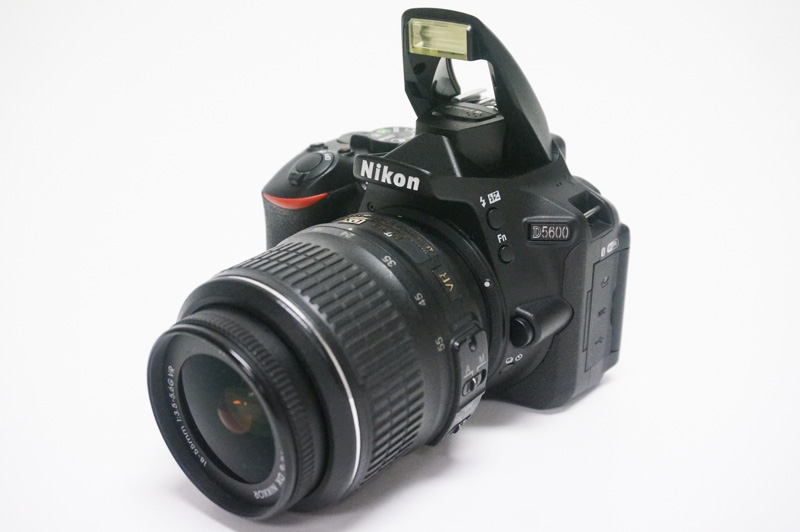 The D5600 takes over from Nikon’s D5500 as their step-up camera. Not much has changed with the D5600, which is a good thing given how we liked the handling of the D5500. The swivel rear LCD with touch is still there; as is the touch Fn feature that lets you switch focus points by running your finger across the rear LCD. The handy i menu is also still there, with handy guide images to show you what each function is meant to adjust, and the resulting effect. 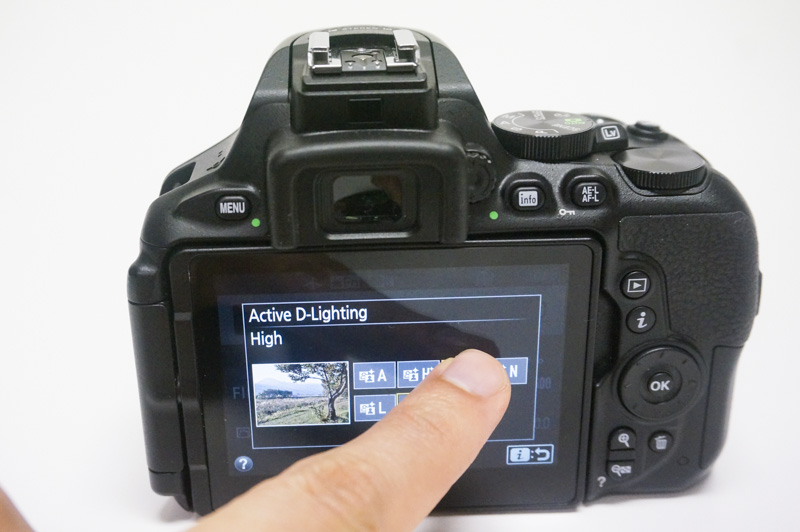 Even the internals seem mostly similar, as the D5600 has the same EXPEED 4 Imaging engine and Nikon Multi-CAM 4800DX autofocus sensor module with 39 focus points (9 cross-type) as the D5500. At the heart of it all seems to be the same 24.2MP DX-format APS-C sized sensor without OLPF, and the ISO range is still 100-25,600. Even the continuous shooting rate remains the same, starting at 3 fps and maxing out at 5 fps.

Both cameras also offer built-in Wi-Fi connectivity for transferring images to your computer, but what’s new in the D5600 is the support for Nikon’s SnapBridge. This is a low-energy Bluetooth connection that allows your camera to stay connected to your smart device, transferring every shot you take, or allowing you to use it as a remote control of sorts. 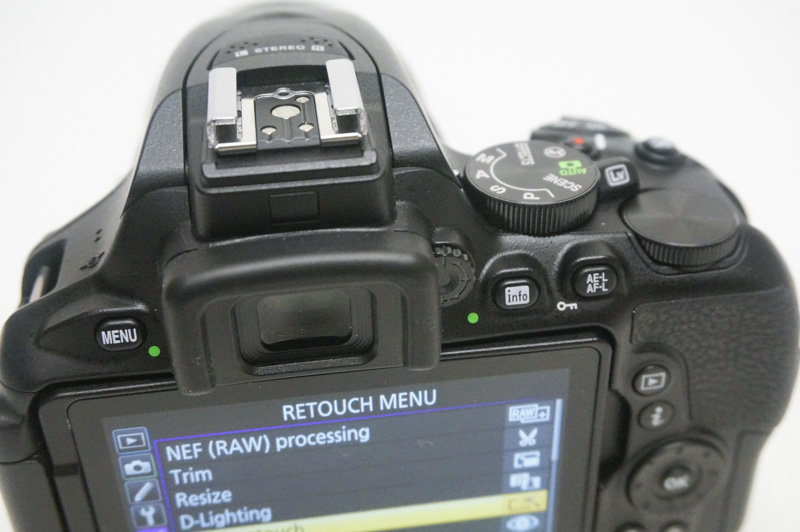 It’s Nikon’s answer to using mobile phone cameras for social media, and we would say it probably works for people who are into fast sharing. The D5600 with kit lens is a small enough combination that you can easily stuff it into a small bag, so you won’t have to put too much effort to bring it along.