Microsoft's 2012 Focus - All About Metro and Windows 8

Yes, the headline says it all. The topic must have been intriguing enough that Ryan Seacrest made a surprise appearance to host this year’s Microsoft keynote speech as he interviewed the big boss of the Redmond company. 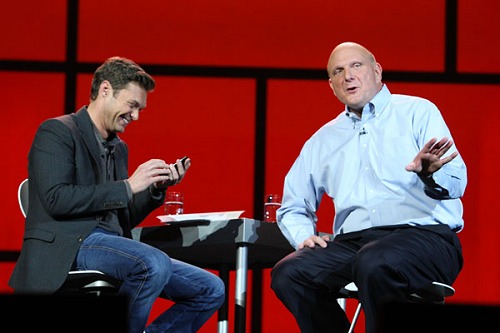 As far as summing up Microsoft CEO Steve Ballmer’s CES 2012 keynote speech goes, Microsoft’s all geared up to ensure every connected device will eventually sport some form of the Metro UI that’s now the core feature of Windows 8.

To refresh, the Metro UI is the name given to the friendly large, and dynamic tile based interface that was first see on Windows Phone 7 devices, and more recently on the developer preview of Windows 8.

In a way, Microsoft’s approach in tackling the mobile market first with its new user interface was a great way to reach out and relate to users around the world that Microsoft can truly simplify its OS aspects and shed off the traditional Windows feel that was too apparent in its old Windows Mobile operating systems (and desktops alike). With more mass market acceptance that they are gaining these days, it sets the stage for Microsoft to bring forth the same user experience to a new class of devices. Even the Xbox 360 got an update in December 2011 to feature the Metro UI, which would then mean, even the TV takes on the Metro UI delivered by the console and its wealth of online services (of which, Microsoft is scheduled to launch many on-demand video services this year).

Even more on Windows 8 and Metro

Windows 8 will address both the PC and tablet markets that will have the best of the existing Windows 7 desktop experience, as well as the best of the mobile user interface from the Windows Phone OS. This we’ve seen in our developer preview of the OS and as we concluded previously, the new Windows 8 Metro UI is set to make tablet usage experience an interesting one. It expands the tablet’s functionality by tapping on the vast traditional desktop x86 software market, while the OS is also capable of running on both x86 and ARM processing architecture, hence greatly increasing the variety of devices, functions and price points one can get with a Windows 8 device. This doesn’t just apply to tablets, but to notebooks and even desktops. 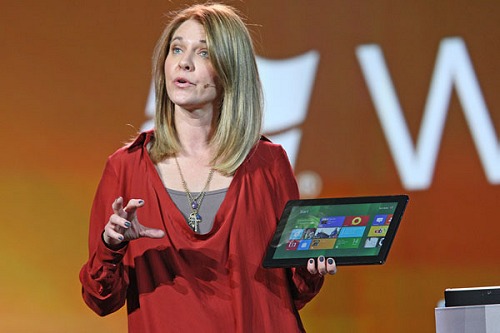 In terms of usability, there have been improvements to how the OS interacts and the apps designed for the new OS. For example, besides how Charm will integrate to provide non-intrusive means of accessing options or settings, there even changes made to very top layer – the lock screen. Taking a page from Windows Phone OS in some ways, you can get status updates from the lock screen immediately without having to launch individual applications as in the past. Even the unlocking process has been differentiated by means of Picture Passwords. 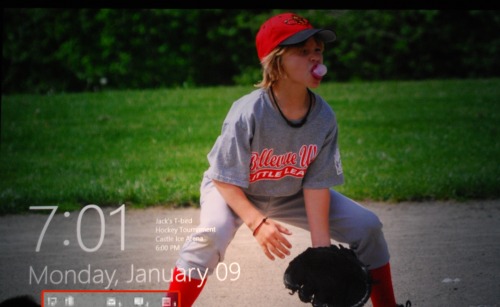 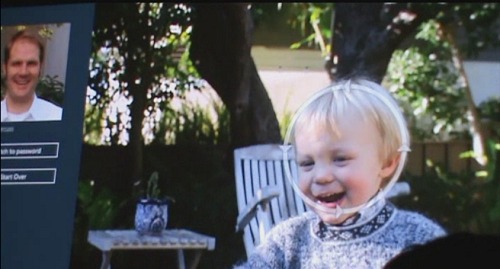 Even the new Metro-style apps made by developers writing for Windows 8 can offer a new experience by doing away with the usual tool bars and making the full screen available for the end-users, while providing options in a Charm-like manner. Looks like less is definitely more in this context! 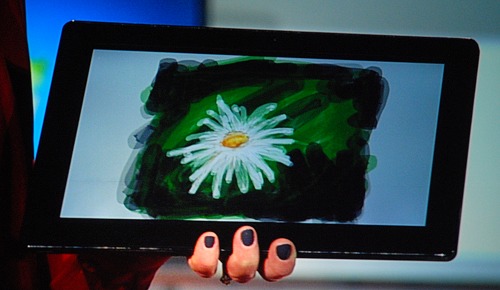 What’s more, these apps work on both x86 and ARM processing architectures and accept all modes of input – touch, keyboard and mouse. The next immediate question would be where and how does one get these apps? The upcoming Windows Store will ensure people can get easy access to these newly designed apps to fulfil their needs from productivity to gaming. One such example is the popular Cut the Rope game that has just been unleashed (limited number of levels) on the web thanks to HTML5, which the developer found it easy to port as a proper Windows 8 app for the full game. The Windows Store will be launching in February for selected countries and will be progressively released in other regions. Until Windows 8 formally launches, the store's advanced availability will allow developers to hop on board to provide trial apps on the new platform while end-users beta test them on the newer Windows 8 trial release, also to be made available in February.

TV has been primarily a one-way consumption, but Microsoft is working with content providers to take the next leap to make it two-way, or in other words, interactive. Microsoft showcased Kinect Sesame Street TV to show us how this would eventually pan out. 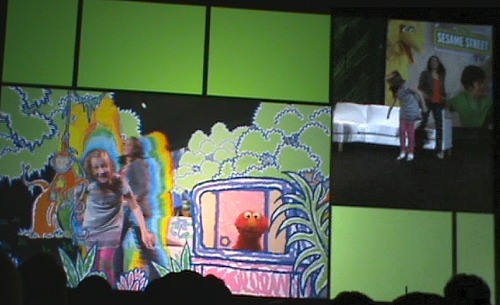 Microsoft mentioned that such experience could see daylight by later in the year, but that’s not all. Remember how many of us geeks have been talking about how Kinect could also affect computing experience positively if it was compatible with PCs? Microsoft long realized the potential as well, and with the Kinect for Xbox working in full swing, they could now focus on the other what-if possibilities which could have far reaching impact in education, health, engineering and many other areas. With that in mind, Steve Ballmer announced that Kinect for Windows OS will be available to developers from February 1st. We cannot tell you how excited we are to hear what new and interesting developments are going to come out of this - we’ll just have to wait and hear about a whole new wave of these updates later this year.

True enough, Microsoft’s channelling all its energy to get the next beta release of Windows 8 out for public testing, including the availability of the Windows Store to kick start developers to deck content for Windows 8. And after that, sometime past middle of the year, you should see Windows 8 available across several devices.

Along with Windows, Microsoft wants to make sure the new user interface deliver a no compromise experience across any type of device with Metro interface featured prominently across desktops, notebooks, tablets, phones and not to forget, the TV via the Xbox experience.

From what we could grasp, Microsoft is committed to bringing forth even more natural user interface experiences just as how Kinect eliminated the need for a controller. This is probably their goal for the long term which would underlie how their future products will evolve.