The Clash of the Tablet Keyboards

With tablets gaining more traction as productivity tools in the recent years, users are finding ways to emulate the notebook experience on it. While tablets are highly mobile and portable, they aren't made for quick and fuss-free typing, well, due to the lack of a physical keyboard. Quick solution? Tablet accessory manufacturers have clamored to fill the void, especially for popular devices like the iPad. Microsoft on the other hand, have been working hard to provide a well-rounded ecosystem for its upcoming Windows Surface tablets. In this mini shoot-out, we will be looking at two keyboards made for tablets, the new Microsoft Wedge Mobile Keyboard and Logitech Ultrathin Keyboard Cover. 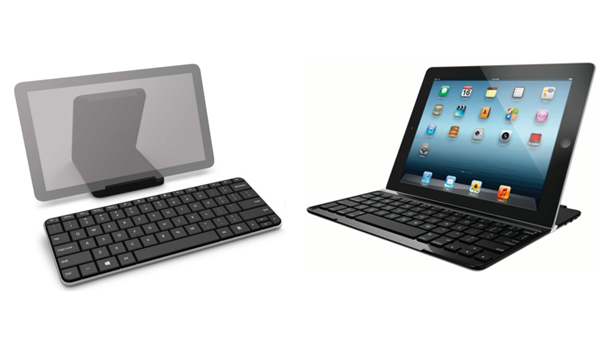 Unsurprisingly, both keyboards come with Bluetooth connectivity. It is extremely easy to activate it for both devices, but we have to give an additional point to Logitech's keyboard for extra user-friendliness. On the Microsoft Wedge Mobile Keyboard, it isn't immediately noticeable to someone on first glance on how to enable Bluetooth as it is well-hidden from prying eyes. 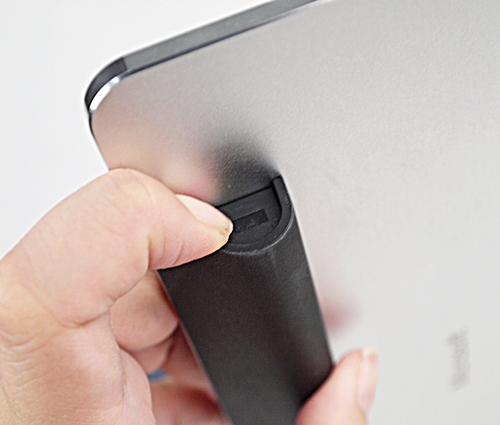 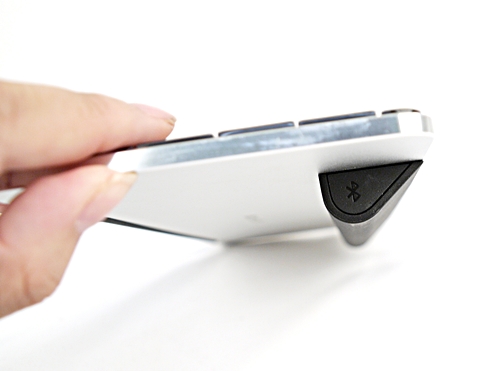 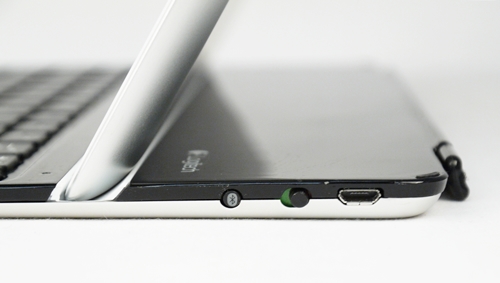 It is important to note that the Microsoft Wedge Mobile Keyboard is not made exclusively for usage with the iPad; in fact, the keyboard can be used for different operating systems including Android, iOS and the Windows platform. It is more or less a stand-alone product separate from the tablet. On the other hand, the Logitech Ultrathin Keyboard is made specifically for use with the iPad. As such, it doubles up as a smart cover of sorts for the iPad - the aluminium-clad device not only protects your tablet but helps keep your tablet's battery going with its instant On/Off feature, which means your iPad will automatically wake up when you open the cover, and switch to standby mode when you close it. Although technically speaking since it's also a Bluetooth device, it will work with other Bluetooth compatible devices, but because of the design, you're limited to only the iPads in effective usage.