Following leaked images earlier this week of new Microsoft input devices designed specifically for tablets running Windows 8, Microsoft Singapore today confirmed and announced the upcoming launch of those products and gave us a closer look at them. 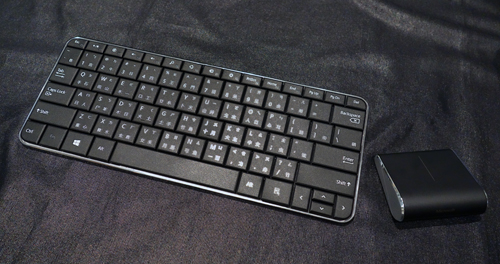 The Microsoft Wedge Touch Mouse, with its distinctive doorstop shape will launch in August for $89. As expected, it is a touch device, but unlike Microsoft's existing Touch Mouse, it does not appear to support multi-touch functionality (which means no gesture control e.g. pinch-and-zoom), being limited instead to four-way scrolling. 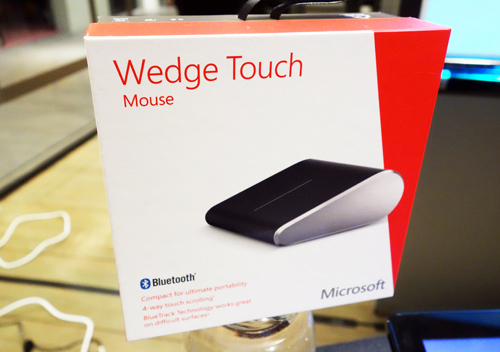 It connects via Bluetooth 3.0 and is powered by a single AA battery, which Microsoft estimates at providing 10 months of battery life. To save power, the mouse automatically powers down when the computer it's paired to also goes to sleep.

The Microsoft Wedge Mobile Keyboard is a slim Bluetooth 3.0 keyboard with an angled base (which doubles up as the battery compartment) designed for portability for use with a tablet. It includes Windows Hot Keys (Windows 8 friendly) as well as media keys for music and video control. It will be available at the end of August for $99. 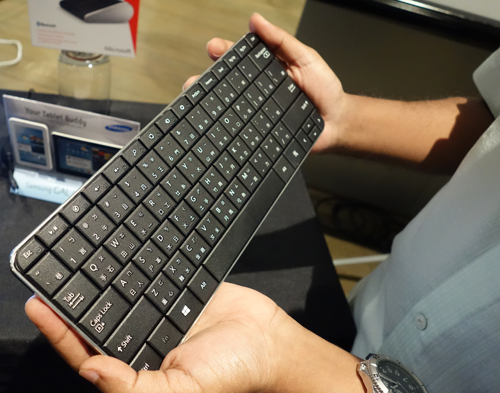 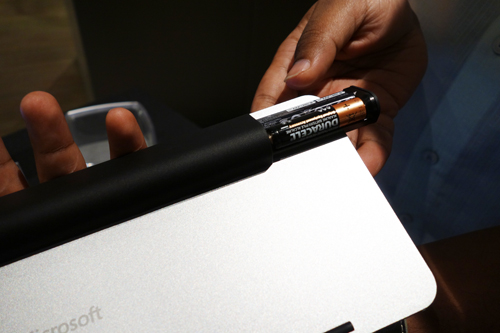 It also comes with a rubber-topped cover that can be bent into a right-angle to function as a stand for your tablet. 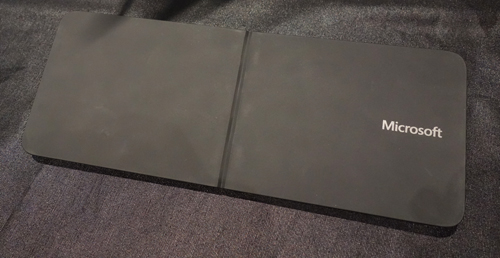 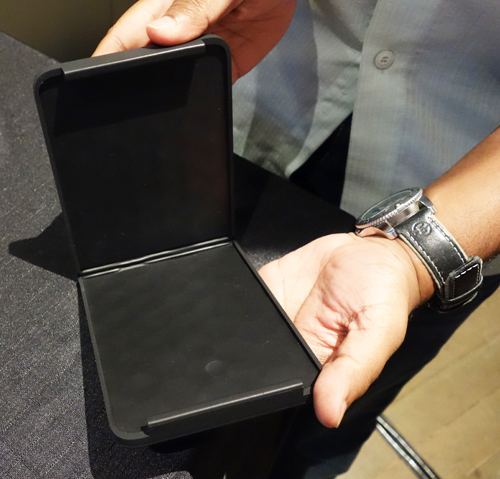