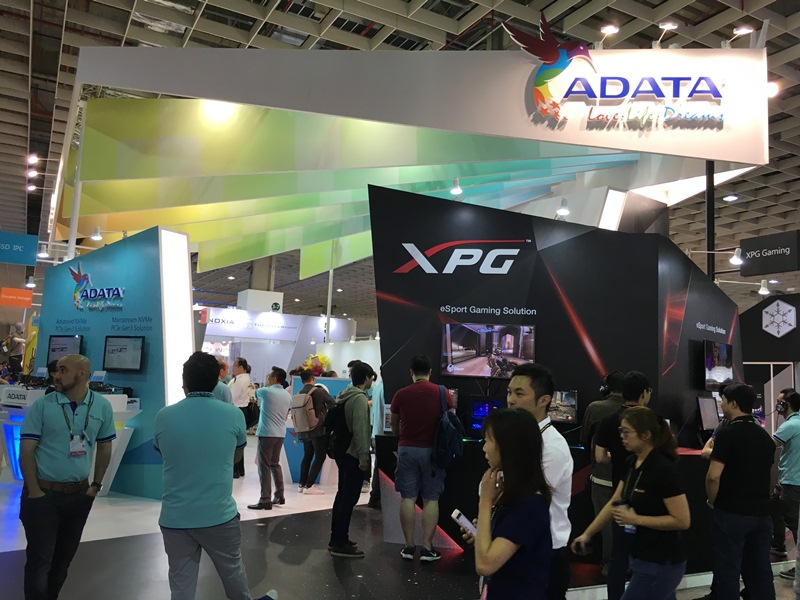 A symphony of technology

ADATA’s theme for Computex this year brings to consumers a symphony of technology that primarily combines design and innovation. Embarking on this theme, ADATA’s booth interestingly included products that are seemingly not dependent on the company’s main commodity – memory. 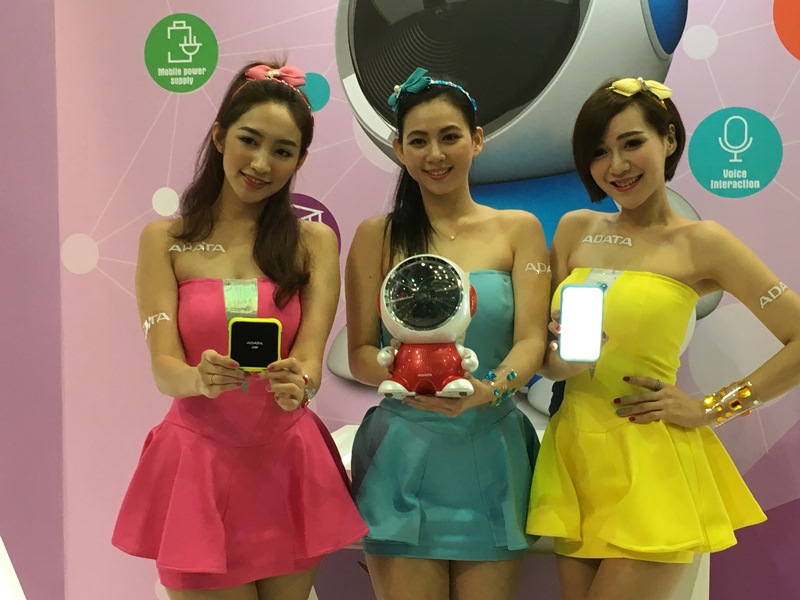 Hopping on the robot home assistant bandwagon, the Taiwanese firm is introducing the ADATA Robot. Cloud-connected, camera-equipped, and coming with facial and sound recognition technologies, the ADATA Robot has potentials in ensuring security in a smart home setup. For example, it can help working parents in monitoring and communicating with their growing kids while they are away from home. 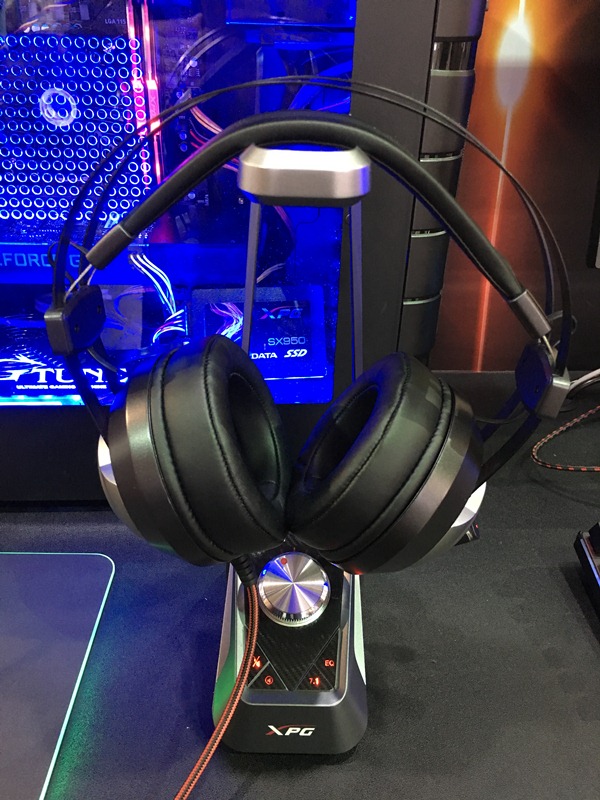 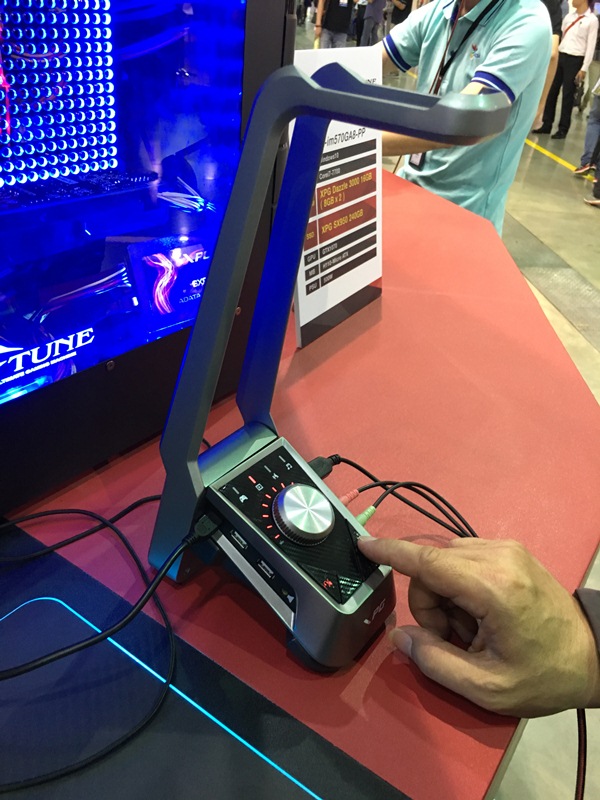 Expanding its array of gaming products under the XPG branding, ADATA has introduced a circumaural gaming headset bundled with a stand that serves as a USB hub and an audio control panel complete with a volume level knob and presets. This headset bundle is among of ADATA’s line of non-memory gaming accessories which includes keyboards and mice. 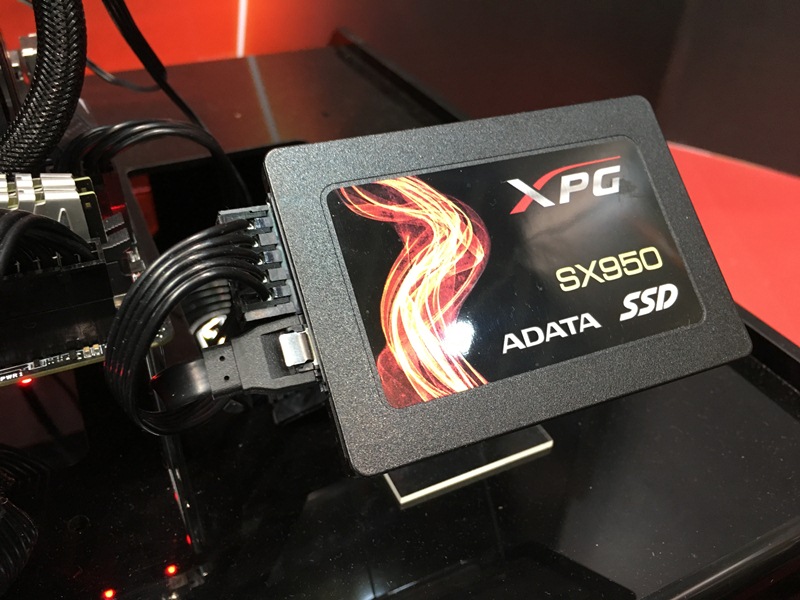 A tour at ADATA’s booth would not be complete without checking out their memory-based offerings. Starting off with one of the brand’s flash storage solutions, the XPG SX950 SSD makes use of 3D MLC NAND flash technology, arriving in 256GB, 512GB, and 1TB capacities. Integrating SATA 6Gbps interface, the SX950 offers up to 560MBps read and 530MBps write performance. 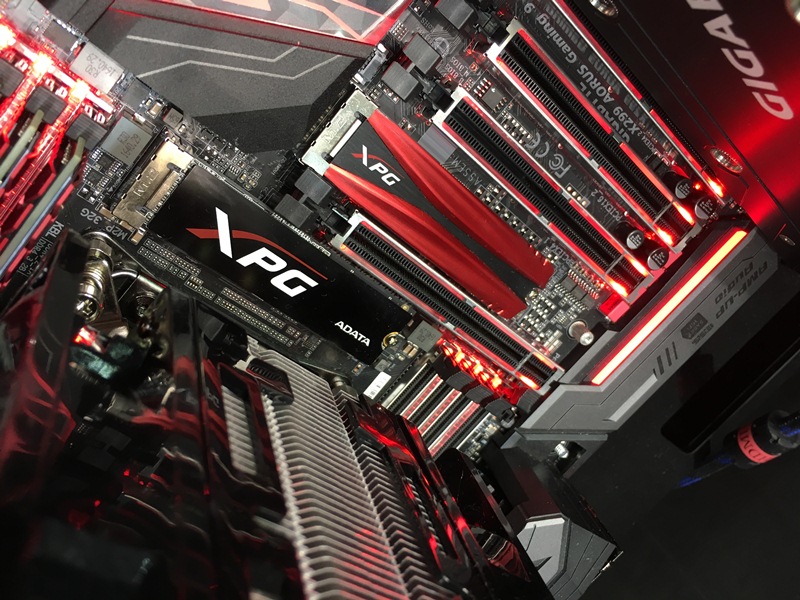 Apart from the conventional 2.5-inch form factor, ADATA’s SSDs also come in M.2 2280 versions, such as the XPG Gammix S10 and the XPG SX8000. Both models are available with up to 1TB storage capacity. 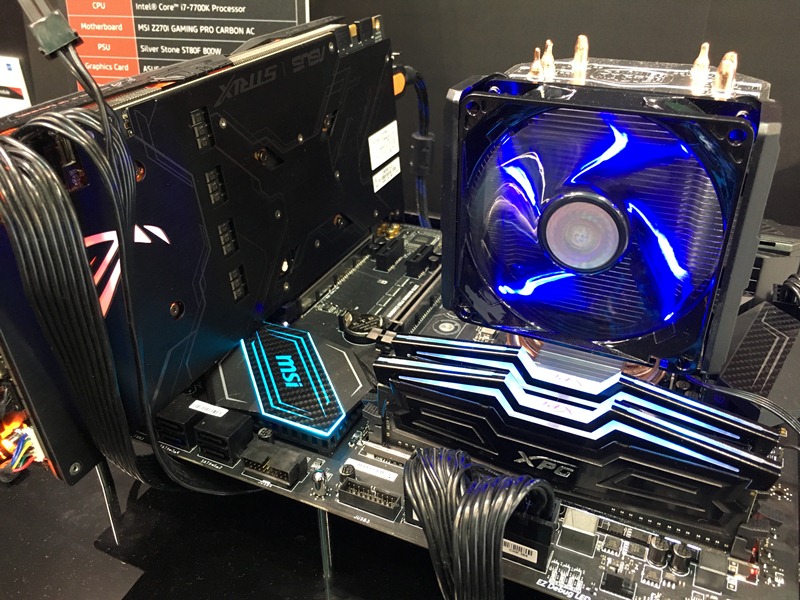 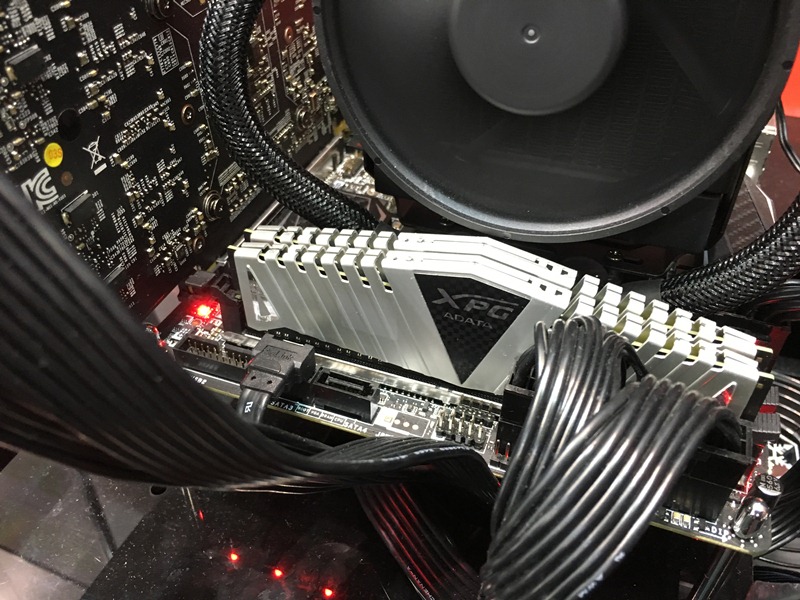 Focusing not only on performance, ADATA’s XPG memory modules also come with attractive heatsink designs. The aptly-named Dazzle DDR4 RAM's heatsink is embedded with LED for aesthetics and is available in speeds ranging from 2400MHz to 3200MHz and capacities from 8GB to 16GB. Meanwhile, the Z1 DDR4 RAM, though it doesn't come with LED, comes with colorful heatsinks available in black, gold, red, and white colors. Its capacities range from 4GB to 16GB with speeds starting from 2133MHz to 3333MHz.