Games, games and more games - that pretty much sums up any E3 expo, but what exactly can we expect in the next few quarters? We round-up every major game title launched from Bethesda, EA, Microsoft, Nintendo, Ubisoft.

Bethesda had a healthy does of updates for its fans during its E3 showcase in L.A. Here's a quick summary of the announcements from the company:- 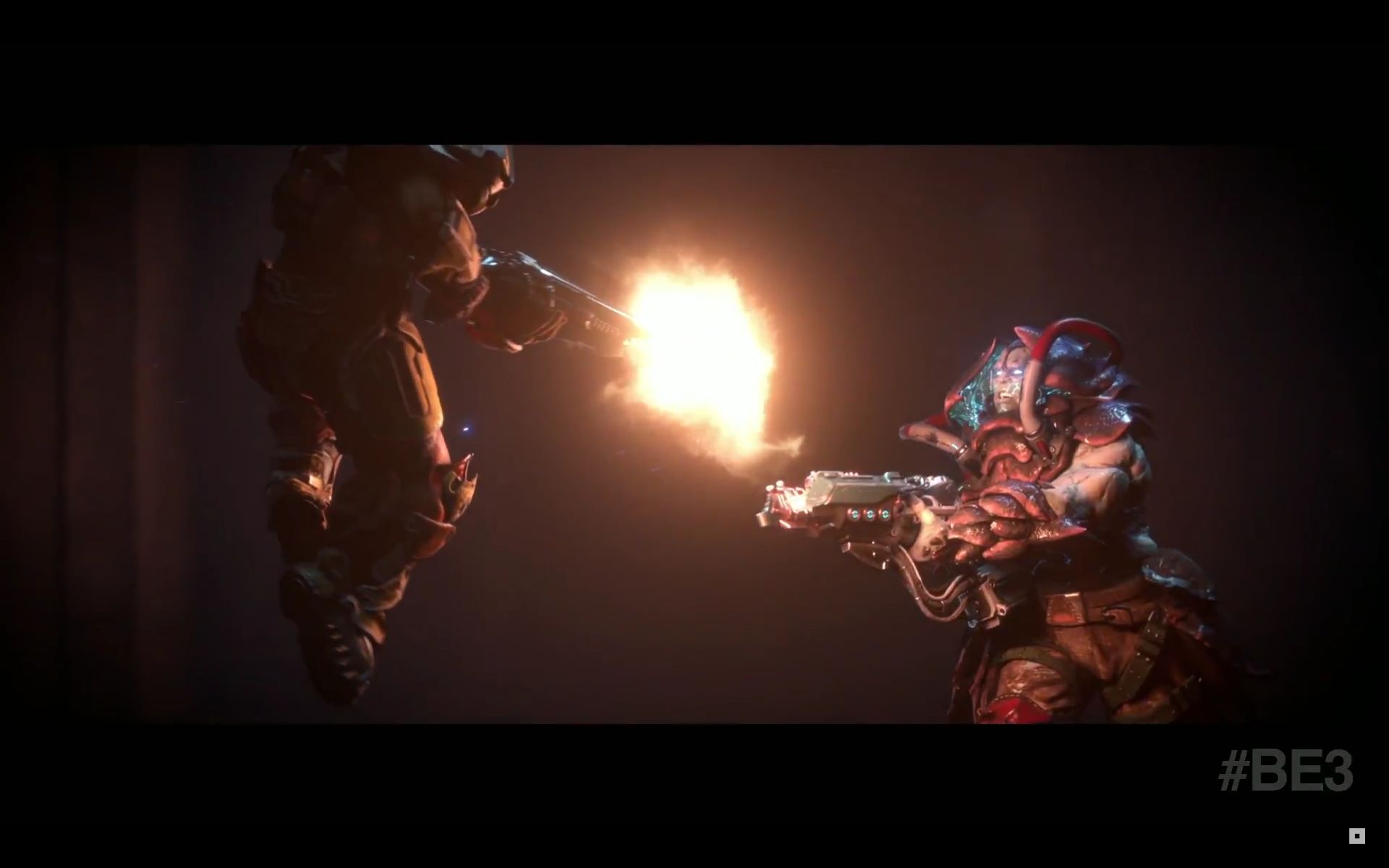 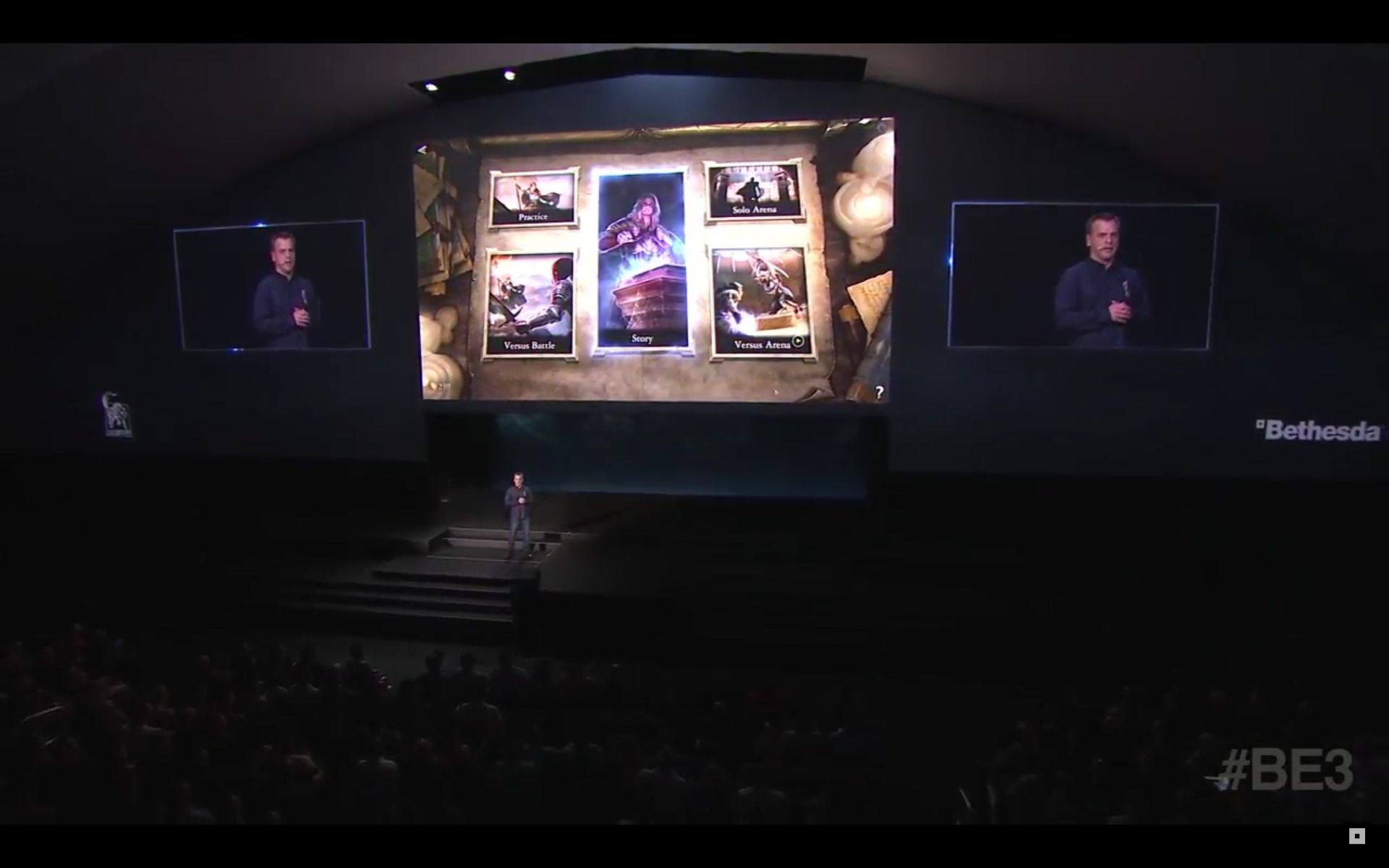 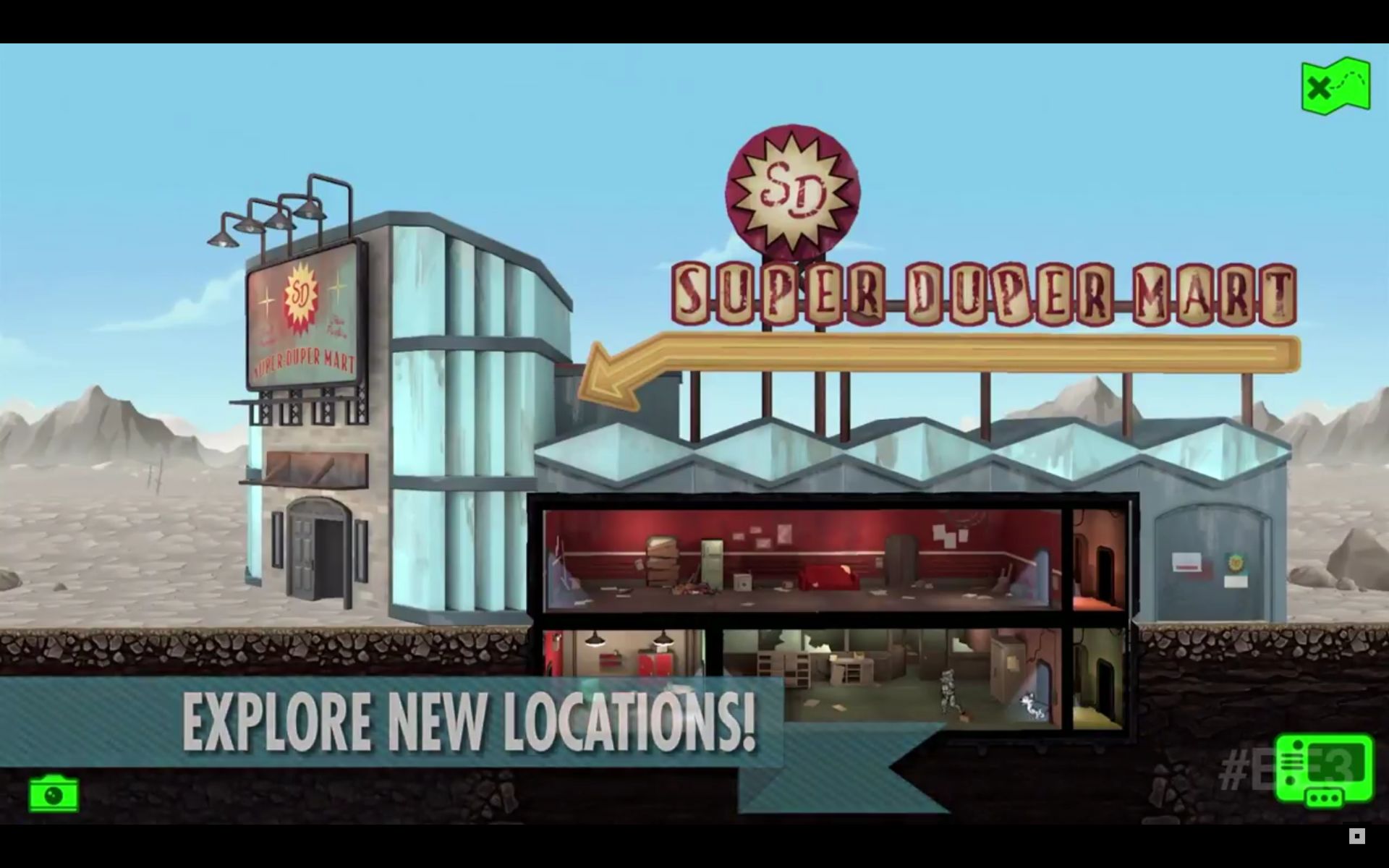 Skyrim has been remastered for consoles and the PC, allowing for support of mods and better graphics among other things. 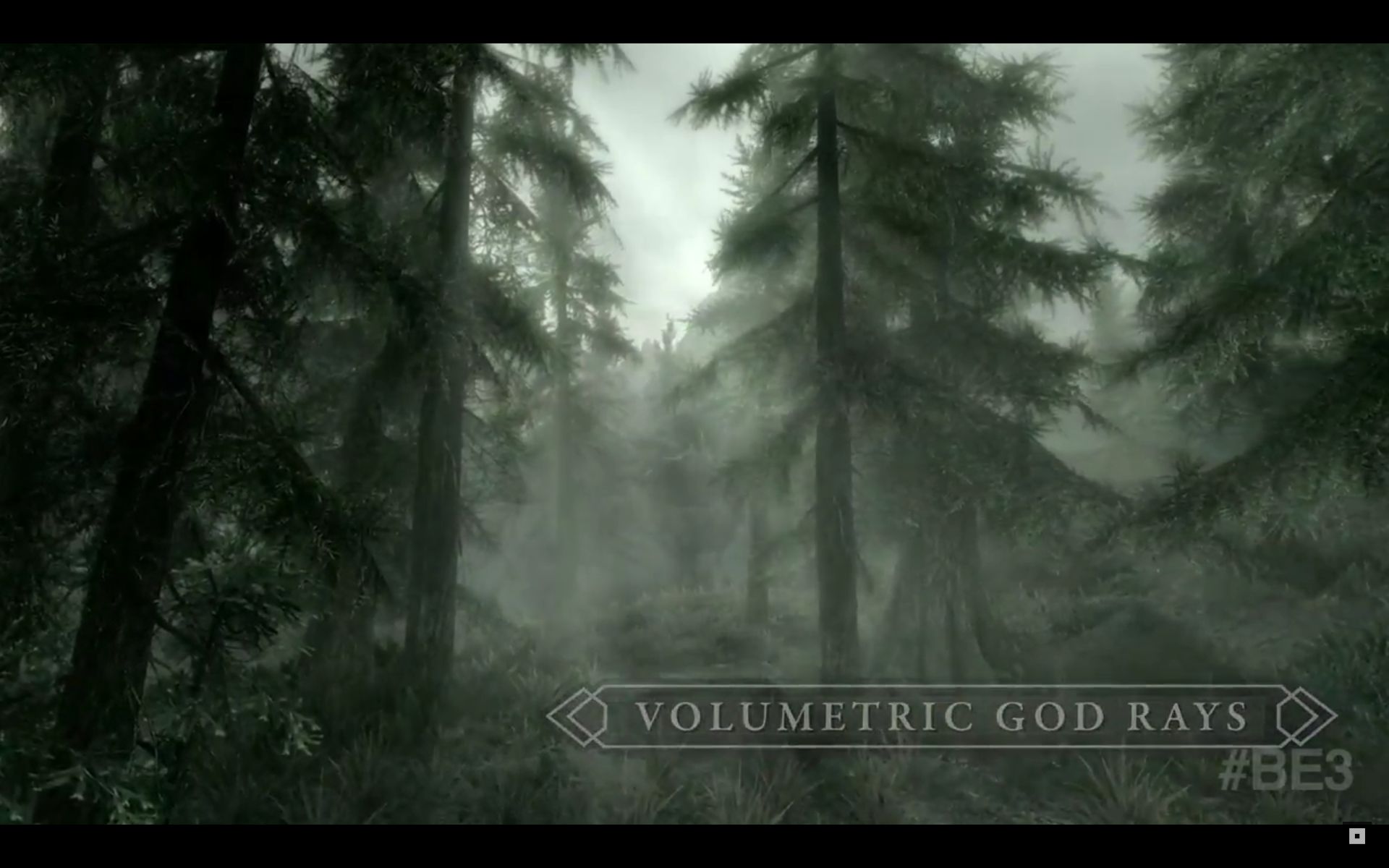 Doom's SnapMap has been updated, which adds several new multiplayer modes. More excitingly, is that there's a new premium DLC for the game called Unto the Evil, which will add three new maps, a new playable demon called The Harvester, and new equipment. If you're still on the fence about this game, you can try it out for yourself this week because the game will be free on Steam, PS4, and Xbox One. This demo is limited to the first level of the game, and will only be available this week. 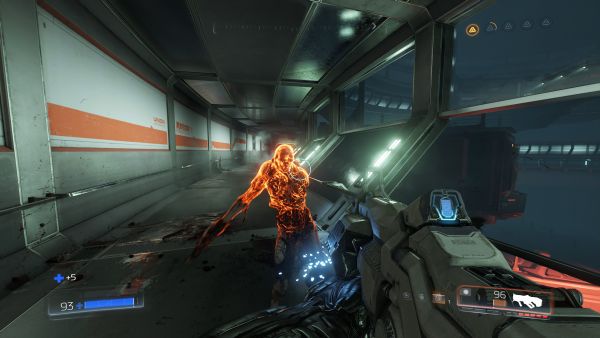 The Elder Scrolls Online will be expanding to Japan on June 23, and the Dark Brotherhood DLC for console players will drop this week. Most excitingly, is the announcement of One Tamriel, which is a concept where all The Elder Scrolls Online players will be able to experience the full content of the game after completing the tutorial, regardless of their levels, because all characters will be auto leveled. 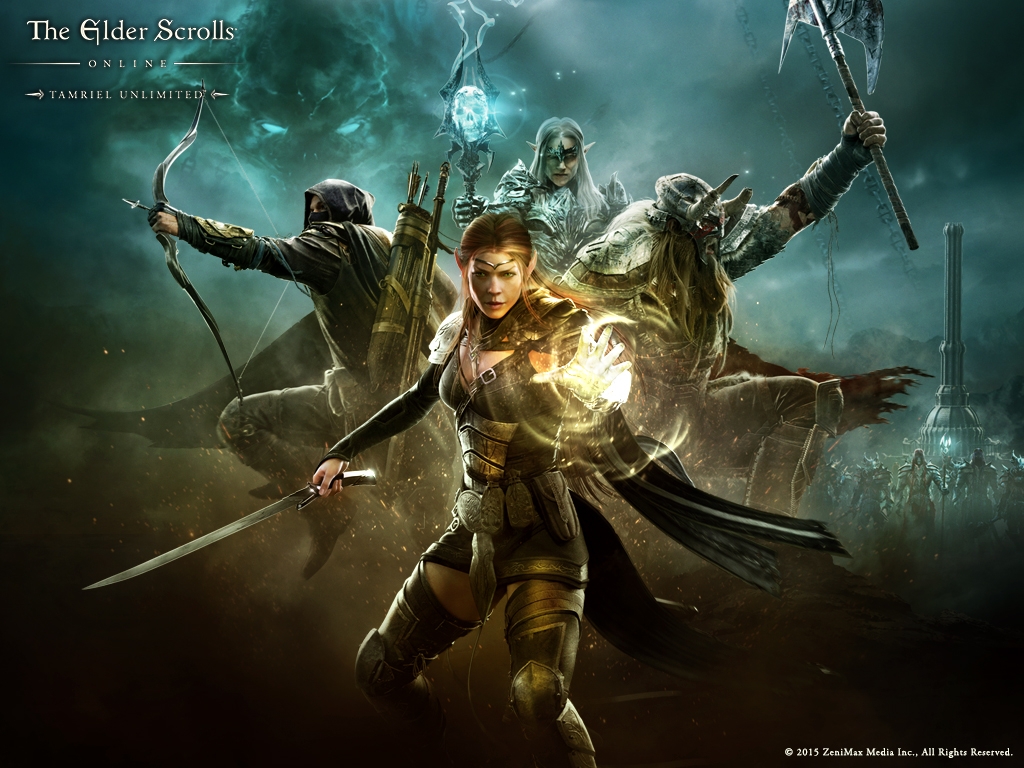 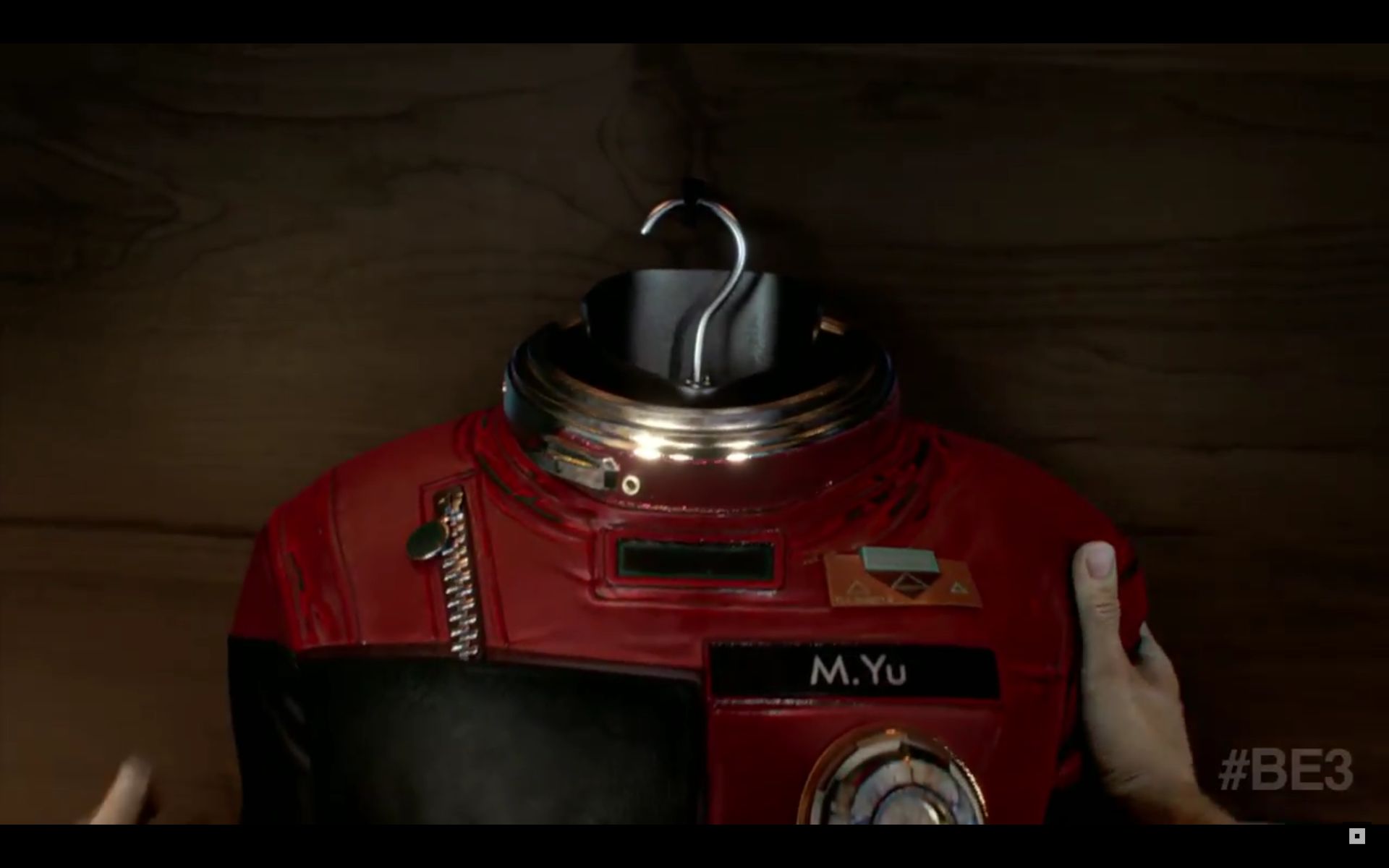 Dishonored 2 takes place 15 years after the events in the first game and will feature two playable characters - Corvo and Emily Kaldwin, both with their own set of unique powers and gameplay styles. It will be out on November 11, 2016 and will be available as a Collector's Edition, which comes with Corvo's mask, among other things. 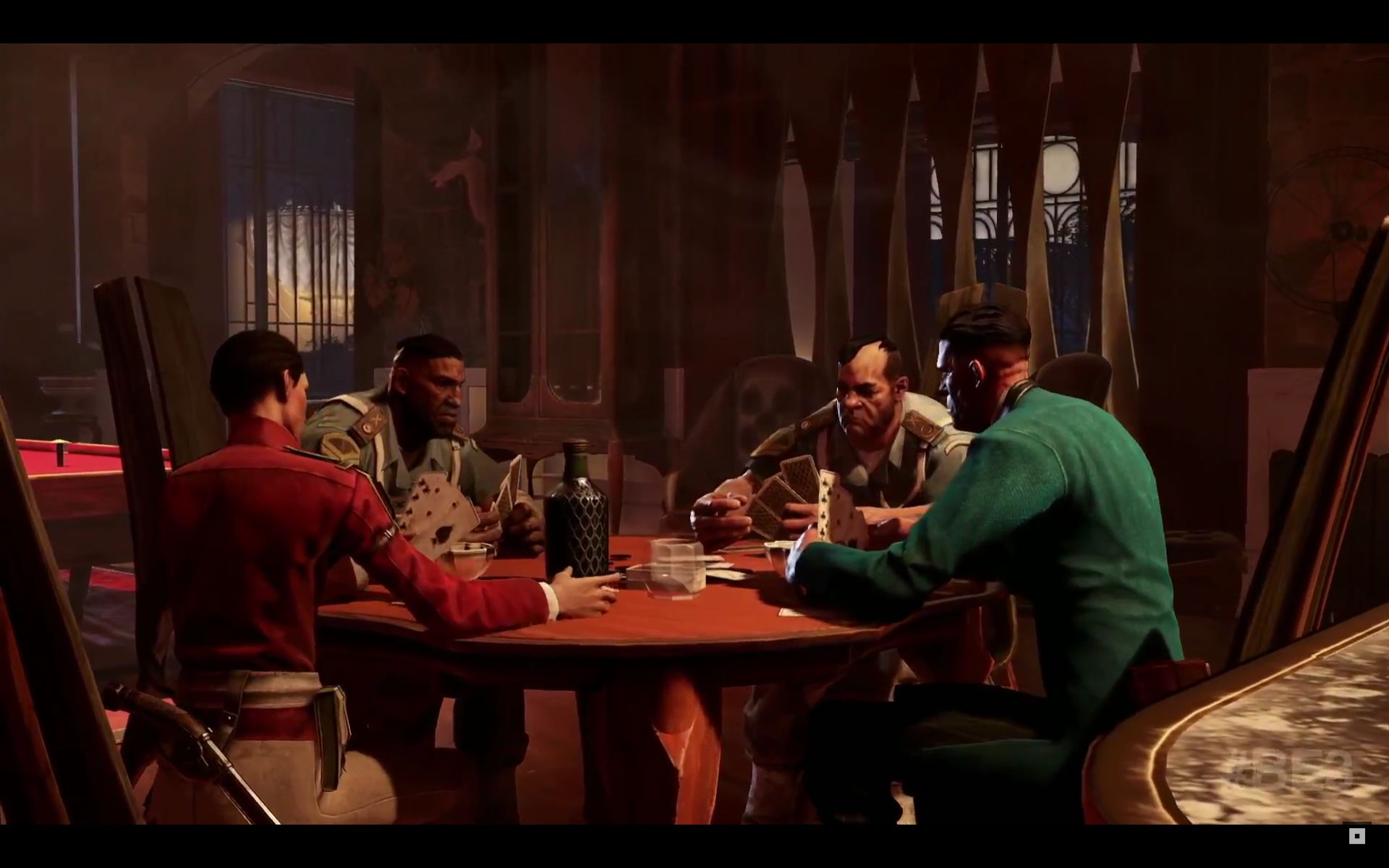 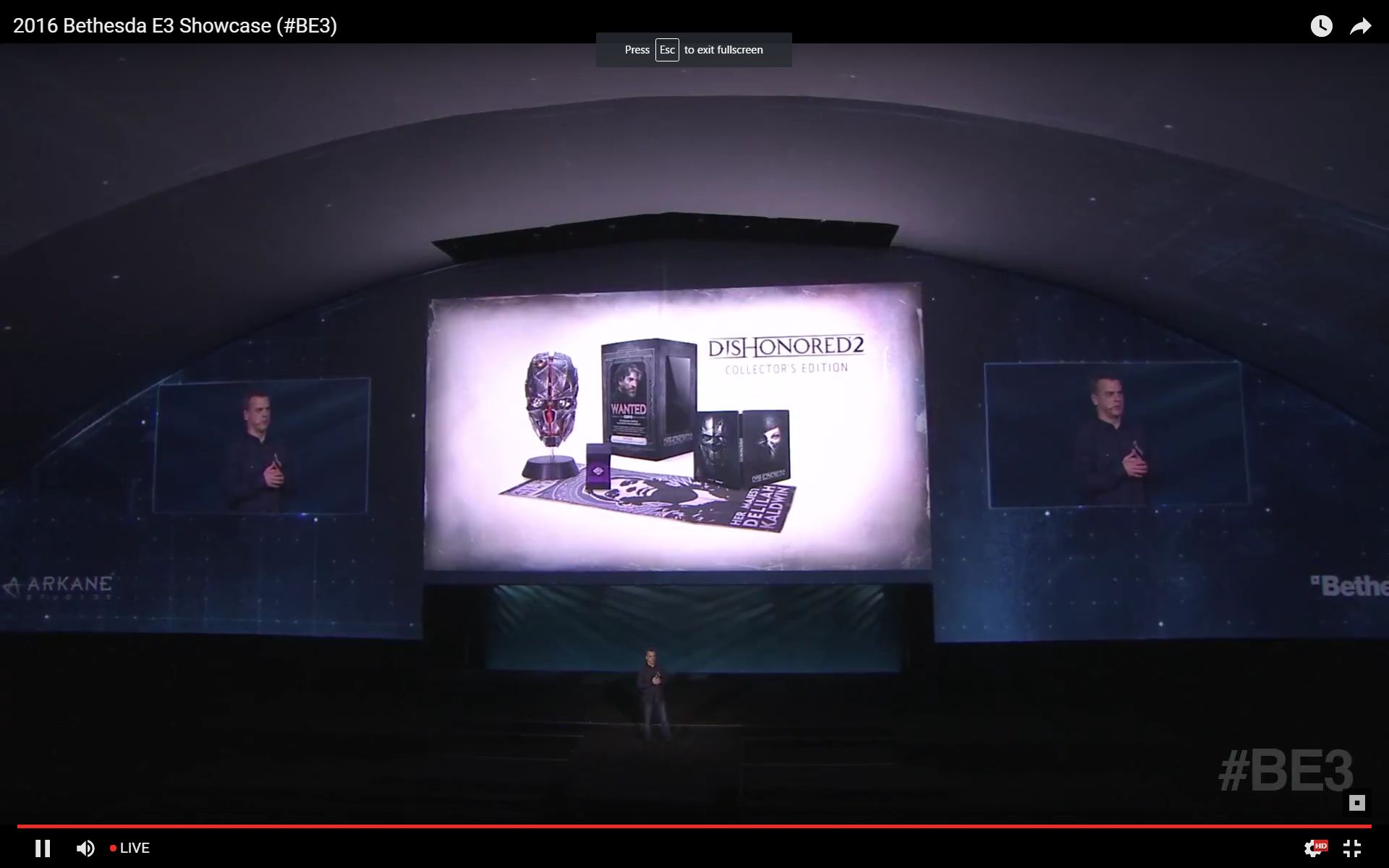 Last but not least, they announced that Fallout 4 will be compatible with the HTC Vive platform very soon.