May the 4th be with you: A tribute to all things Star Wars

May the 4th be with you: A tribute to all things Star Wars 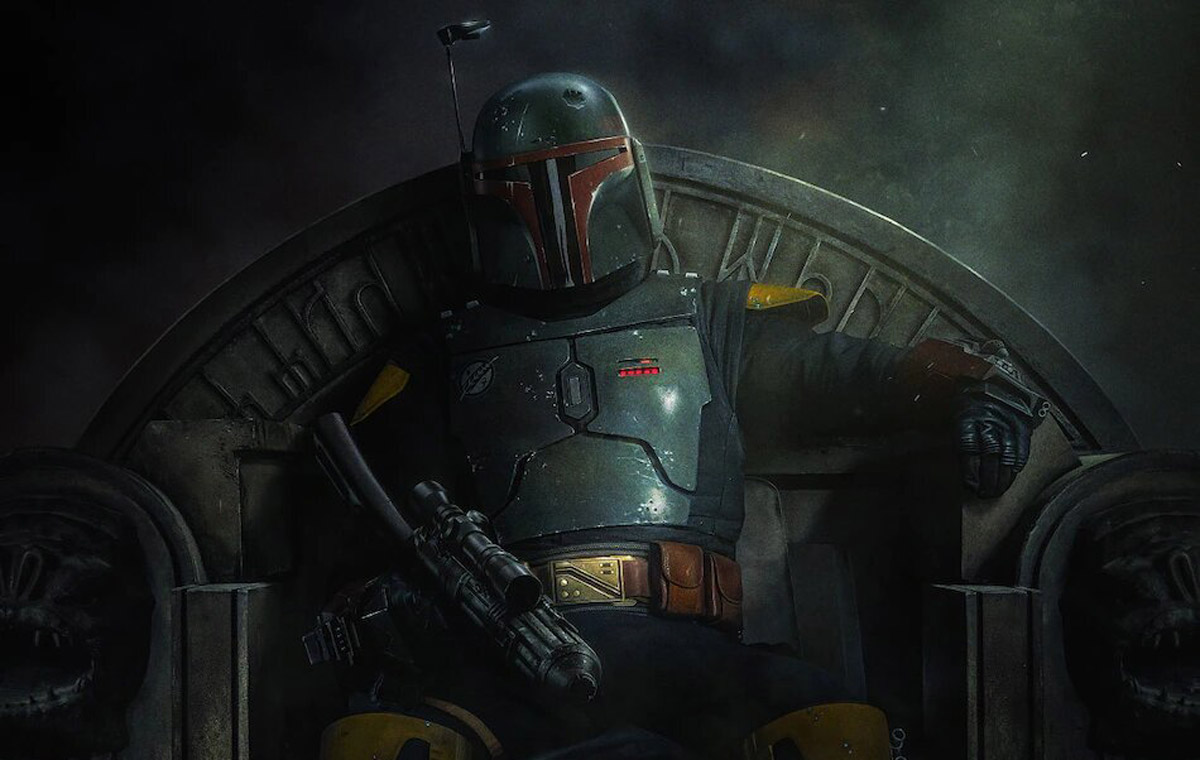 A long time ago in a galaxy far, far away...

The 4th of May every year marks Star Wars Day, where ardent fans of the Force come together to rave about how the generational series shaped their consciousness.

According to the official Star Wars website, Star Wars Day likely started as early as 1978 or 1979 as a humble pun to the iconic phrase seen in Star Wars: A New Hope (Episode IV). Since then, the punny date became a full-blown appreciation day for the franchise.

Here at HWZ, we've followed the biggest updates to the Star Wars Universe -- from new Disney+ production to excellent, fan-made works, activities, and memorabilia. If you would like to see a worthy Star Wars tribute featured here, do reach out to us as well!