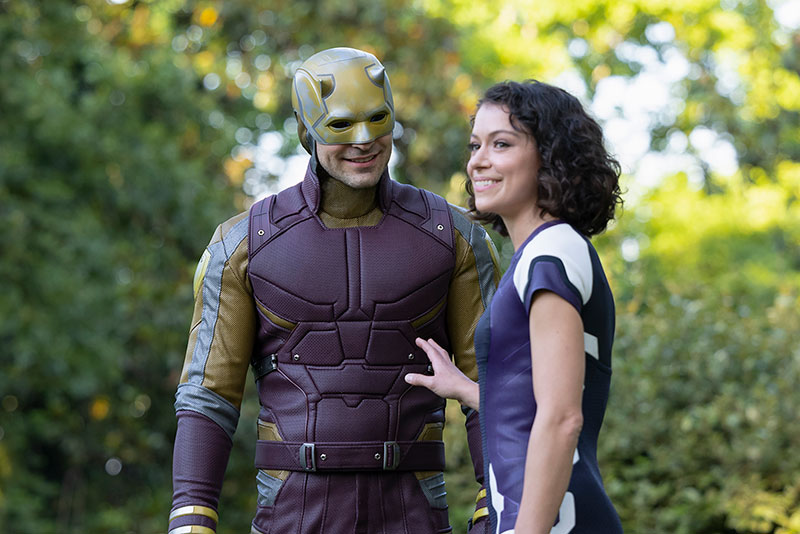 As it turns out, the Marvel Cinematic Universe can be a whole lot more than just slick action choreography, superheroes, and a sprinkling of comedy.

With shows like Werewolf by Night and WandaVision, Marvel has created a slate of shows that break the mold with innovative story-telling and unique visual styles. She-Hulk follows their lead, although it may not seem like it at first.

The series tells the origin story of Jennifer Walters (Tatiana Maslany), or She-Hulk. She gets her powers after accidentally coming into contact with her cousin Bruce's gamma-irradiated blood (yes, that Bruce), when the two get into an accident while on a road trip.

However, unlike Bruce, Jennifer never has to struggle with having a raging, green alter-ego that she cannot control. She retains her consciousness when transforming into Hulk form, and is able to speak, work, and function eloquently. 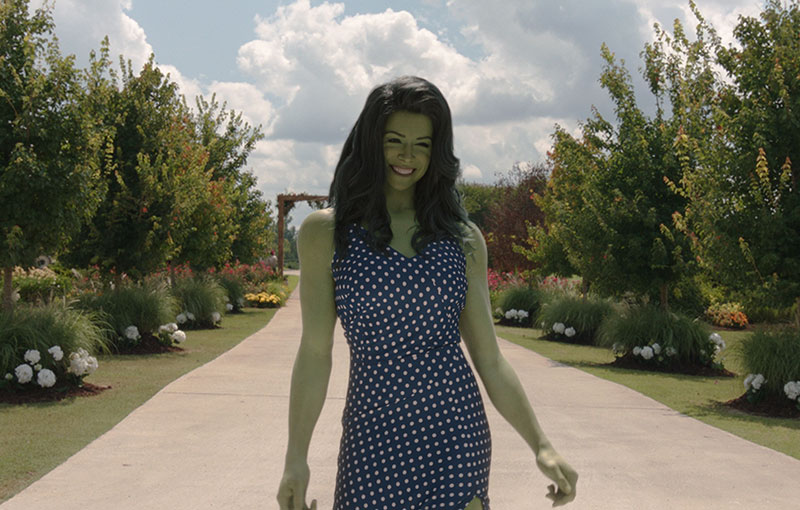 She-Hulk is light, hilarious, and an incredibly fun ride. There's also a lot that will tickle the fancy of Marvel fans — at the risk of falling into the rut of the cameo per week format, the show makes time for guest appearances from Wong, Abomination, and none other than Daredevil himself.

The reformed Emil Blonsky (Tim Roth) is particularly enjoyable to watch. After getting out of prison on parole, he sets up a wellness retreat that is weirdly wholesome, although you never quite manage to shake the feeling that he is still something of a slippery snake.

Jennifer's interactions with Matthew Murdock (Charlie Cox) are a special treat as well. The duo initially butt heads in the courtroom, both lawyers and superheroes, before later locking horns when Daredevil tries to apprehend She-Hulk's client. When She-Hulk eventually gains the upper hand, she dangles Daredevil and removes his mask with hilarious ease, revealing his face. 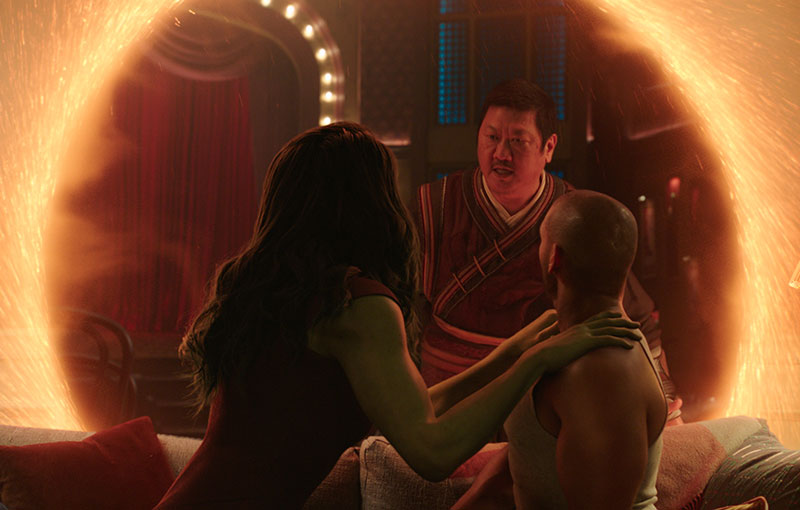 The entire scene encapsulates much of the show. It never takes itself too seriously, flying in the face of traditional superhero tropes like secret identities and fate-of-the-universe stakes. The villain of the episode is woefully ineffectual vigilante Leapfrog, who employs goons that he calls tadpoles.

And this isn't quite the same Daredevil that we saw in the Netflix original — while Cox reprises his role, Disney has plans to reboot the hero for better continuity in the greater MCU.

This Daredevil feels like a breath of fresh air. He is also sporting a brand new suit, courtesy of fashion designer Luke Jacobson (Griffin Matthews), who designs outfits for superheroes. Luke himself is an Easter Egg plucked straight from the obscure Dakota North comics, and the suit he made for Daredevil is a delightful mix of gold and red. It looks badass and cool, a nod to the first suit he wore in the comics.

But what makes She-Hulk unique is its self-awareness and quite literal breaking of the fourth wall. It takes a leaf from the pages of its comic counterpart, giving Jennifer a metafictional awareness that sees her speaking directly to audiences. 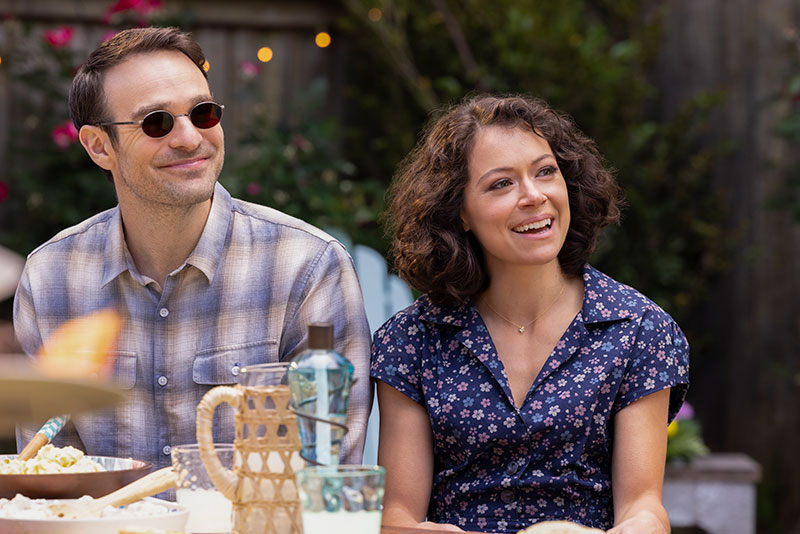 The season finale takes this to the next level, with Jennifer literally rewriting the script in real-time and accosting the show's writers. She also clambers out onto the Disney+ home page, much like her comic part tearing the pages. Eventually, she demands to see Kevin, presumably Marvel Studios president Kevin Feige, who is revealed to be an artificial intelligence dubbed the Knowledge Enhanced Visual Interconnectivity Nexus (K.E.V.I.N).

Jennifer completely changes the season's ending, removing Bruce's abrupt arrival and the cliche of her nemesis injecting himself with a serum to give himself Hulk powers. Throughout all this, she engages in constant dialogue with viewers, even dropping Daredevil into the scene just because she feels like it.

The finale is an off-the-rails joy ride, a chaotic, messy affair that Jennifer decides to change for good reason. From its 70s-style opener to She-Hulk waltzing onto the show's set, it is a metafictional commentary on what goes into a superhero series or film today. Despite the success of previous Marvel films, the studio is clearly more than aware of the formulaic nature of most of its creations.

And there is probably no one better suited to smash these conventions than a Hulk. And the show ends with not one but three Hulks on screen, with Bruce showing up to a family meal with his son Skaar in tow.

All episodes of She-Hulk: Attorney at Law are streaming now on Disney+.