2020 - Black Widow, The Falcon and the Winter Soldier & The Eternals 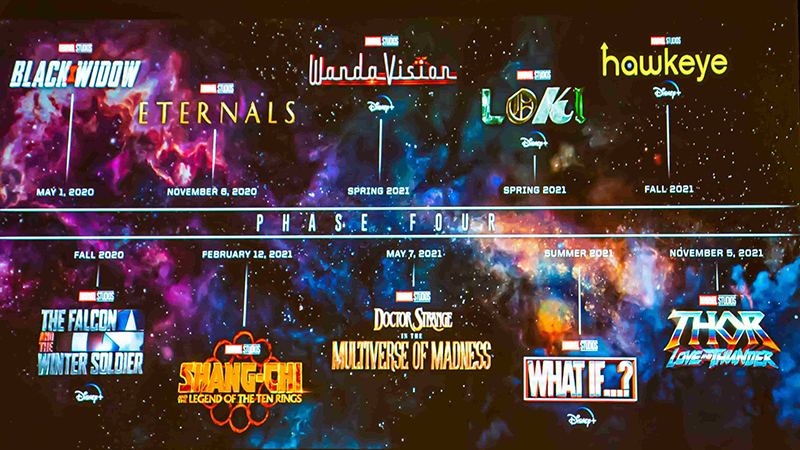 Oh man, it’s a good time to be a comic book fan. Marvel Studios just took to San Diego Comic Con 2019 to reveal their upcoming lineup of movies for Phase 4. This is the first ever post-Thanos phase, pushing past stories that have been built up for over 10 years. The lineup reflects that, with Marvel making big bold moves in both movies and TV shows on Disney Plus.

It’s pretty nuts, so let’s break it down chronologically. What does this all mean for the future of the MCU? 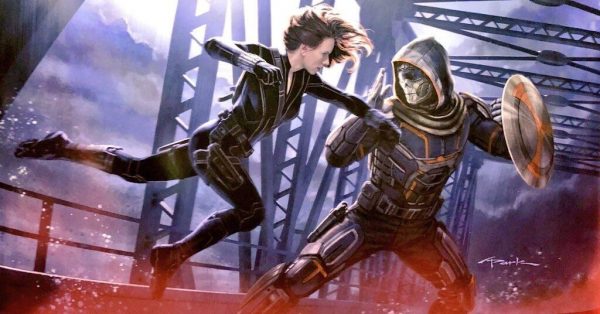 This movie is going to be a bittersweet outing for the titular character, considering her death in Avengers: Endgame. This is a prequel to all that, showcasing very dark times for Natasha Romanoff, including the famously talked about mission in Budapest. Cate Shortland is directing this film, with an immensely talented cast that includes David Harbour, Florence Pugh, Rachel Weisz and of course, Scarlett Johansson herself.

Taskmaster will be the villain of this movie, and that’s almost an entire news article by itself. He’s always been a pretty interesting villain in the comics, as he has the ability to memorize any of his opponents’ moves during battle. This means anyone is an even match for Taskmaster, especially those without abilities like Black Widow. David Harbour’s character could be a villain as well, as he’s playing the Red Guardian, essentially Russia’s Captain America.

Black Widow’s dead, but we’re talking about comic book movies here. I’m highly confident that if this movie does well enough and Scarlett Johansson wants to come back, we could see her character brought back to life. That could have serious implications on the events of Avengers: Endgame, but Marvel will make it work somehow. Either that, or they’ll go the Wonder Woman route and continue to make prequel movies for no reason. 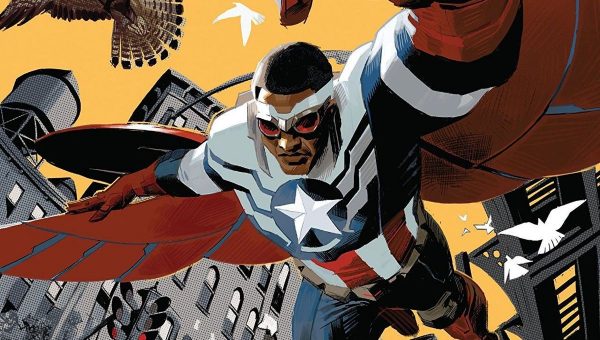 There are very few TV shows I’m hyped for more than this one. Falcon is inheriting Captain America’s shield — we know that much. That means big things for this TV show, featuring two of Cap’s very best friends. These two have never quite gotten along in the past, but that only means good things on the drama side of things.

Way more interesting is the implication behind this TV show. It’s been confirmed that we’ll see Falcon suit up as Captain America sometime in the series. That means that we’re going to see the transition period as Sam Wilson and Bucky Barnes try to get used to the fact that one of them was chosen above the other.

The public will have to come to terms with it as well. Both in the original comic book storyline and in the real world, Falcon getting the shield wasn’t received very well. We’ll see the duo deal with that and hopefully support each other through it — while fighting the nefarious Baron Zemo at the same time! 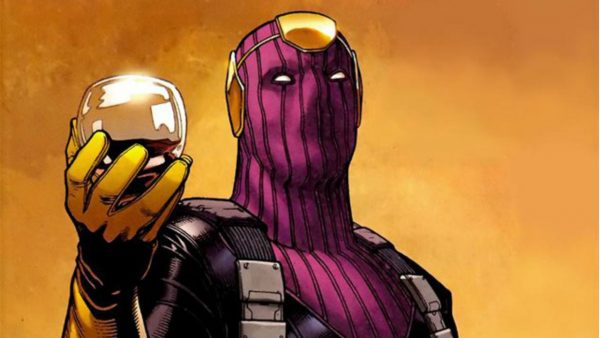 At SDCC 2019, it was revealed that Daniel Brühl will come back as the Civil War villain and don his infamous purple mask to boot. Hopefully, that means he’ll be getting his sword as well. The show will only be six episodes long, so there’s a lot of storytelling potential here. We’ll also get some really great looks at what a post-Endgame world looks like.

Also, the insane revelations of Spider-Man: Far From Home and its consequences! No spoilers, though. Not yet. 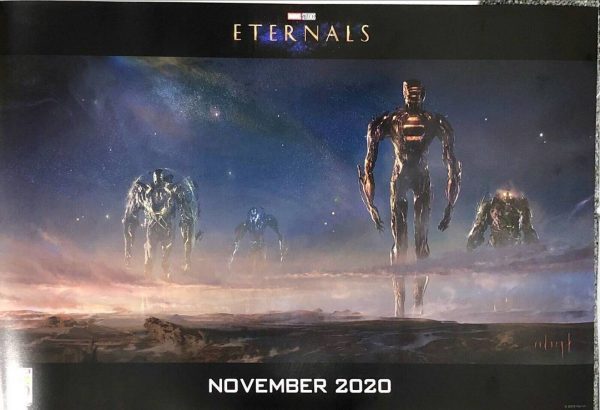 Marvel’s driving the Eternals forward in full force, being the first new adaptation from Phase 4. These will be the first time the mass audience will meet this weird bunch and trust me, they’re weird. The Eternals are a race of immortal aliens created by ancient beings known as the Celestials. Their evil counterparts, the Deviants are constantly working against them.

The Eternals are Marvel’s next big step into a larger, cosmic universe. It’s not entirely clear if that’ll work out for them, as the Eternals have never been particularly interesting or noteworthy in the comics. In fact, the vast majority of them suffered an ugly death some time ago, and Marvel hasn’t revisited them since.

Still, it’s an absolutely mad cast the movie has working for it. Angelina Jolie, Richard Madden, Salma Hayek and Brian Tyree Henry are just a few of the big names on board, and Marvel is going to push them hard for the film. What I’m most excited for is to see more of the cosmic side of the MCU, Guardians of the Galaxy style. Except this time, instead of exploring the dirty, murky alleys of the universe, I want to see higher-level cosmic beings and what they’ve been up to all this time.