The Rings of Power (Amazon Prime) review: A thrilling return to Middle-Earth

The Lord of the Rings: The Rings of Power review: A thrilling return to Middle-Earth

Note: This feature was first published on 18 October 2022. 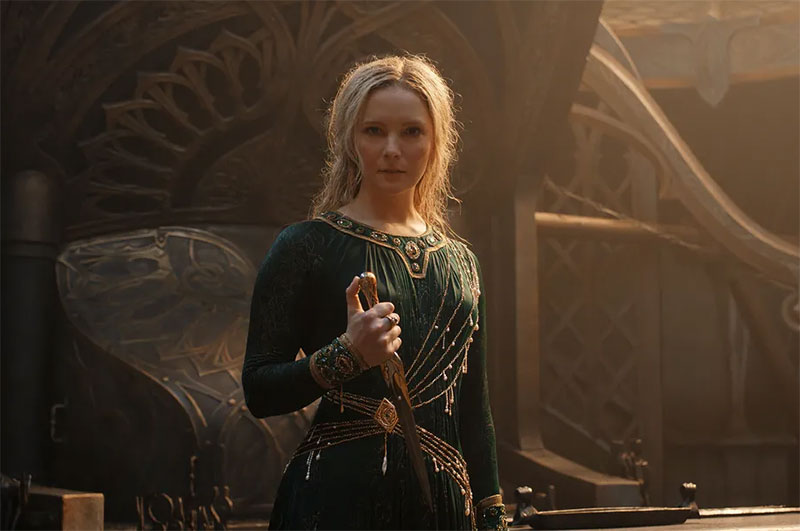 I'm just going to come right out and say it. The best fantasy series this season is not HBO's House of the Dragon. It's Amazon Prime's Lord of the Rings: The Rings of Power.

That's going to be a controversial opinion, especially after fans and critics alike have gone after the series with pitchforks, slamming everything from the acting and special effects to the deviation from the source material.

But while House of the Dragon continues to nail the tragedy and pathos that made Game of Thrones great, The Rings of Power is simply fun. It is infused with a sense of wonder and mysticism that House of the Dragon struggles to match with its brutal politics and gritty realism.

Don't get me wrong. House of the Dragon is a fantastic show, and which series you prefer will largely come down to a matter of personal taste. But the sense of world-building is unparalleled in The Rings of Power, and it is steeped in the rich history and lore of Middle-Earth. It made me want to watch the original trilogy again, if only to remind myself of the epic scale of Tolkien's universe. 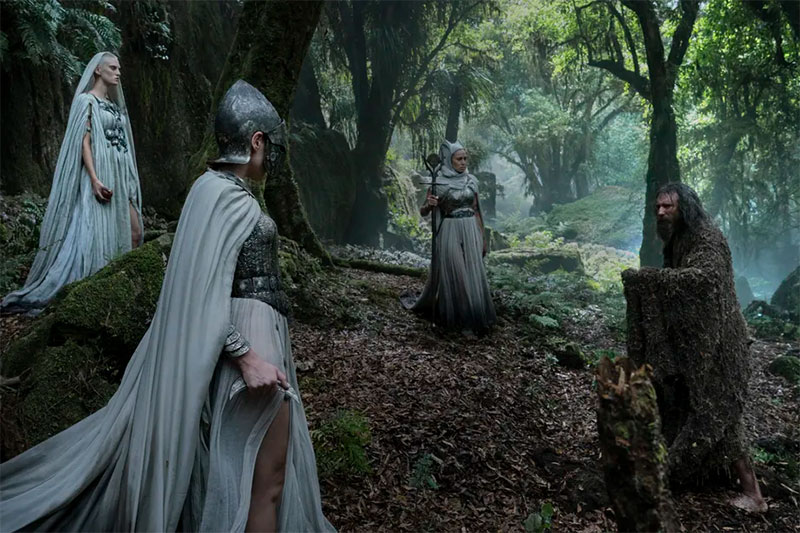 The original trilogy referenced the last alliance of men and elves who marched on Mount Doom, culminating in Isildur cutting the One Ring from Sauron's hand. The Rings of Power tells that story, taking fans back thousands of years to the Second Age of Middle-Earth. It is sprinkled with references and characters that fans will recognize, spinning a tale of places long destroyed, from the island of Númenor to the ill-fated dwarven kingdom of Khazad-dûm (better known as Moria).

Númenor itself feels almost like paradise, its occupants blessed with prosperity and centuries-long life that the men in the Third Age no longer possess. Similarly, Khazad-dûm is a thing of gorgeous beauty. It is an underground empire carved from stone, with falling water and lush greenery.

The younger versions of characters like Galadriel (Morfydd Clark) and Elrond (Robert Aramayo) may appear nothing like the characters we got to know in the original trilogy, but that shouldn't be all that surprising. After all, a millennium has passed for them, and The Rings of Power depicts them in their youth, brimming with ambition and a naivete that has all but worn away by the time we meet them in the original trilogy. 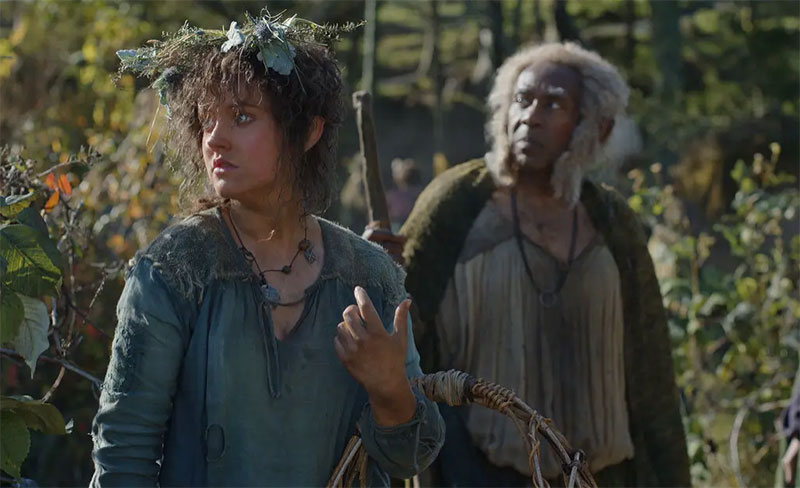 That peek into the past provides a fascinating look at the long history of Middle-Earth. Tolkien's world is a living, breathing thing of wonder, a rich tapestry of which only a few threads have been depicted on screen. The Rings of Power is a glorious opportunity to explore even more of that world.

There are also no shades of grey in The Rings of Power. There is only good and evil, and a sense of inevitability that Sauron will soon rear his head and set in motion the events that lead to the final march upon Mordor. This simplicity works for the show — it is easy to know who to root for and one of the instances where you don't necessarily need your villain to be anything more than evil.

To be sure, some things do feel a little rushed, most notably the creation of Mordor from the doomed Southlands and the forging of the three Elven rings. But the series clops along at a steady clip, and Season 2 looks like where the real action will begin.

Up until the finale, the entire series pivots on one question: Who is Sauron? The answer should be clear enough to those who pay attention, but the show goes out of its way to put up red herrings to throw viewers off. 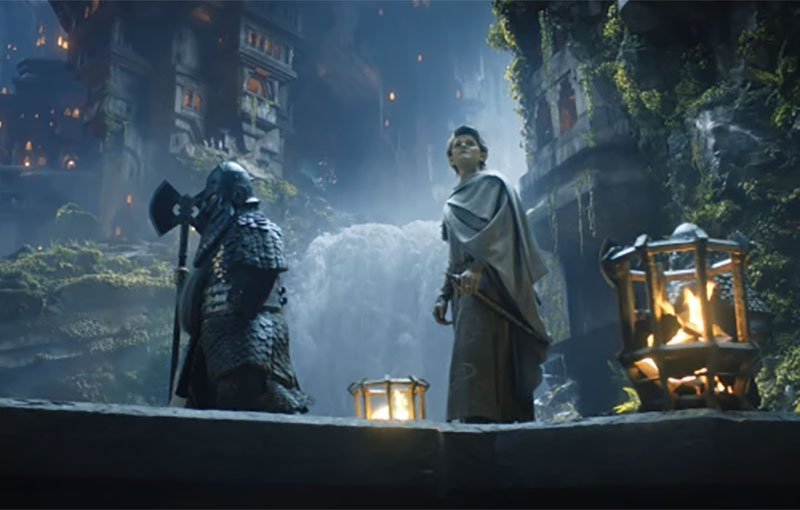 This lead-up is either infuriating or thrilling, depending on how you look at it. I find it to be an interesting opportunity to show a side of Sauron that no one has seen on screen before. While he is little more than a malevolent force of evil and a glowing eye in The Lord of the Rings, he takes on corporeal flesh in The Rings of Power and deftly exerts his corrupting influence on the unsuspecting.

Of course, there are things The Rings of Power could have done better. Not all of the storylines are equally compelling and there are hitches in the pacing. But all things considered, the series puts on a full-blooded performance that incorporates the best elements of fantasy, provided you don't overthink things and throw a fit over the liberties it has taken with Tolkien's text.

For those who have missed Middle-Earth, it is an exciting glimpse at one of the most pivotal periods in the continent's history.

The Rings of Power is streaming now on Prime Video.

**Every Day Made Better with Amazon Prime** Amazon Prime was designed to make your life better every single day. In Singapore, Prime membership includes unlimited access to award-winning movies and shows like The Lord of the Rings: The Rings of Power. Members can also enjoy unlimited access to video game benefits with Prime Gaming, fast delivery, and more. Prime is S$2.99 per month. Start a 30-day free trial of Prime at amazon.sg/tryprimefree.